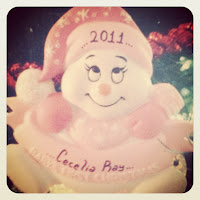 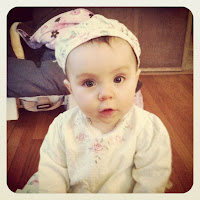 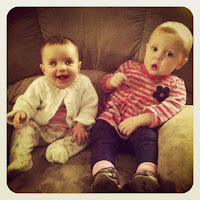 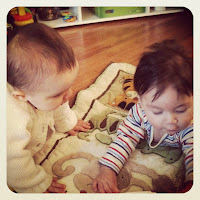 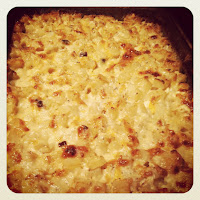 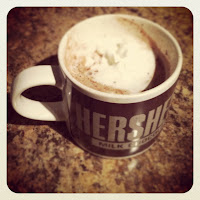 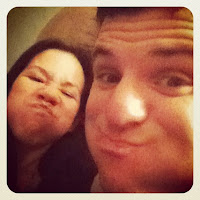 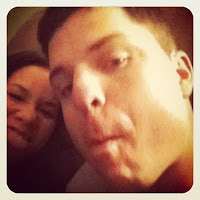 With all of the Christmas gatherings and travels being done, I’ve chosen to lay low and be cozy this last week of 2011. Meaning, I’ve really only left the house to go to Target and to the gym and have had people come over to me instead. (Lay low is my euphanism for being lazy.) Azure and I had a productive Target run on Tuesday and followed it with making a pan of cheesy potatoes to go with some leftover ham. She then accompanied me to the gym and it was great to have a gym buddy.

On Wednesday Cece and I had TWO play dates. One with Trinity and Lianna in the morning. Lianna and I haven’t seen each other since we were both barely pregnant so it was lovely to get the girls together, especially with them so close in age. In the evening, Joe’s cousin Bill and his wife Heather came over with their little lady (Ellie, who is I believe 16 months old). We wined and dined and it was nice to socialize Cece (as well as ourselves).

Then, today, after Joe and I went to the gym, we had Chinese food for dinner, he made fun of my Zumba moves, and we watched Friends with Benefits after C Monster went to sleep. Sigh. Justin Timberlake can still do no wrong in my book. Know what? I’ll consider that a date for us old fuddy duddys.