Skip to content
What. A. Year.
LOTS of babies born. Lots of changes. So many good memories. Here’s a few of my favorites:
I kicked off the year with trying to be as busy as possible while five months pregnant by taking on an editorial internship at Minnesota Monthly while working full-time at American Girl. I have no photos of this time in my life. It was just really busy.

In February, Joe and I (along with most of his siblings and their significant others) went to Las Vegas for several days. We strolled the strip, saw Hoover Dam, and also saw the Blue Man Group perform. 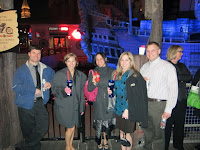 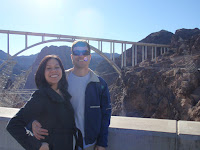 In March and April, I had two beautiful baby showers. 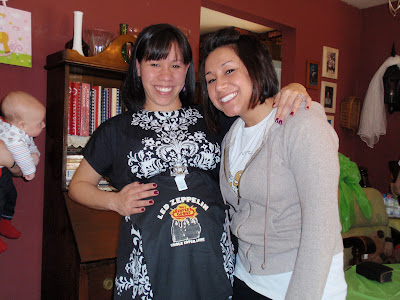 On April 29th, I called in sick to work, not just to watch the royal wedding, but to convince myself that I wasn’t going into labor, even though I was having contractions. On April 30th at 2:35 a.m. I heard “It’s a girl!” And my life promptly changed forever. For the better. 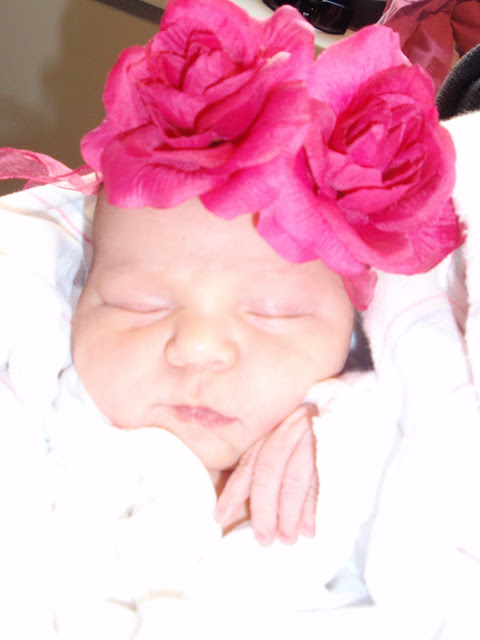 May, June and July were three glorious months of maternity leave. It meant figuring out what a family of three is and adjusting to life as parents. I was also able to make a couple trips to Chicago to introduce Cece to the rest of my family. The three of us also spent a week up at Mantrap Lake with the extended Gaetz family for  a week of summer relaxation. Lastly, it was three months of house hunting as we wanted to move out of our apartment ASAP and into a house. 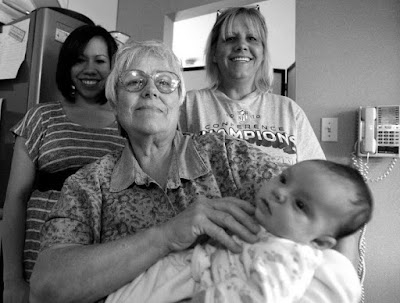 In July we finally bought that house (or duplex if you want to be technical). So began our life as homeowners and landlords. I also returned to work during this time.
In August, I turned 25 and my parents came up to Minneapolis to celebrate with me. 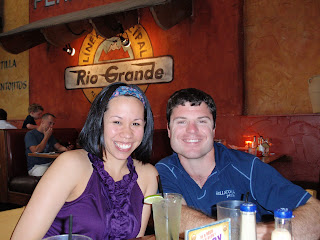 The end of September also marked the end of my time at American Girl. It was three incredibly fun years. But I very much could not wait to start my stay-at-home mom career.

In October, we attended a beautiful wedding for our friends Kristina and Tony. And what’s a wedding without a LOT of U of M hockey cheerleaders of past and present? 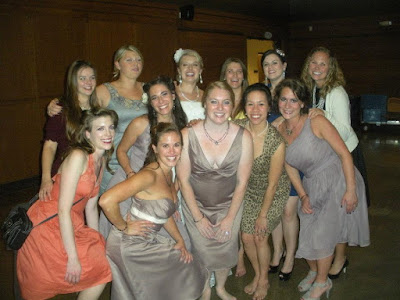 Will and Sarah came to visit us later in October to initiate us into the stay-at-home mom club. And to remind me that I miss them like crazy all the time. 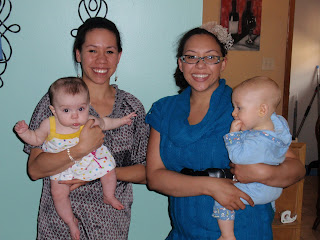 The rest of the year went as expected. Cece grew up, hit her milestones, and in the process became REALLY attached to me. It was a whirlwind of her sitting up on her own, crawling, pulling herself up to standing, and just being stinkin’ adorable. 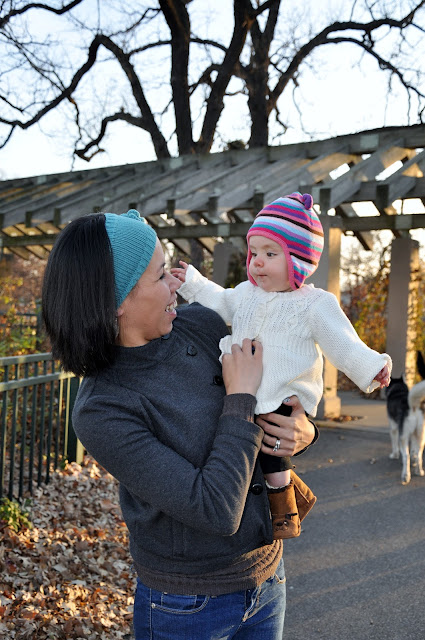 The holidays had never felt so special to me as they did this year. We had a blast witnessing Cece’s first Halloween, Thanksgiving, and Christmas. Not to mention getting through another year of marriage. We have a lot to be thankful for and a lot to look forward to in 2012!