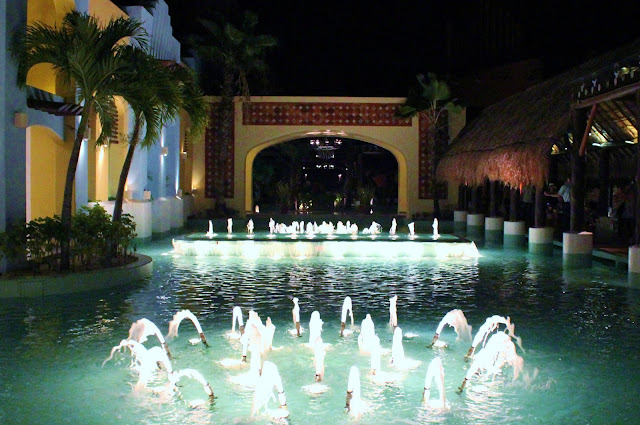 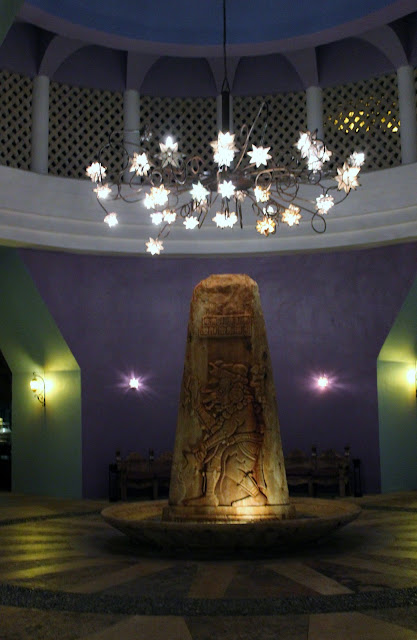 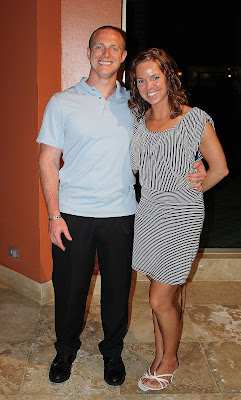 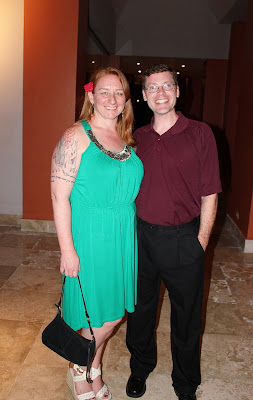 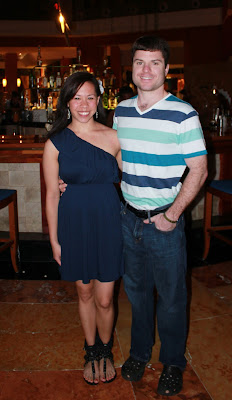 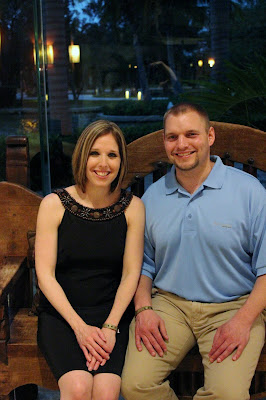 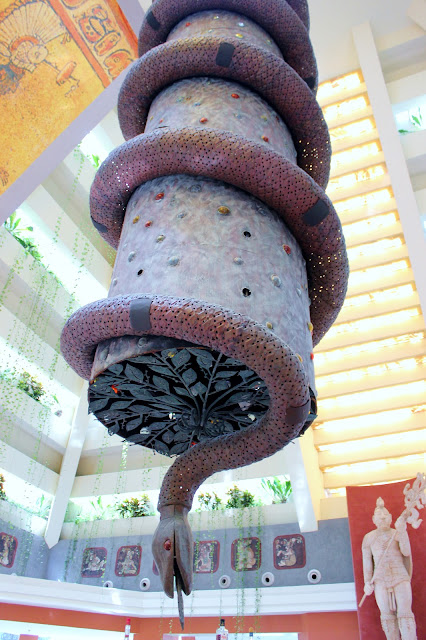 All-inclusive resorts can almost ruin you for all future vacations. Every night we got the opportunity to try different cuisines at the resort’s restaurants (French, Japanese, Cajun, Mexican, seafood, etc.). Below are photos of one of our big group dinners. This one was at the the Japanese restaurant which was tasty as well as theatrical. 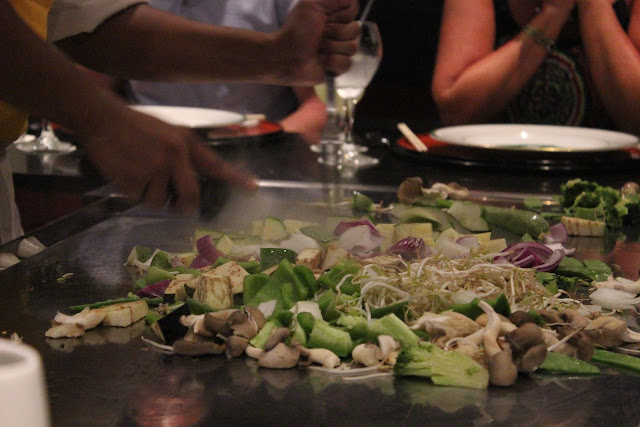 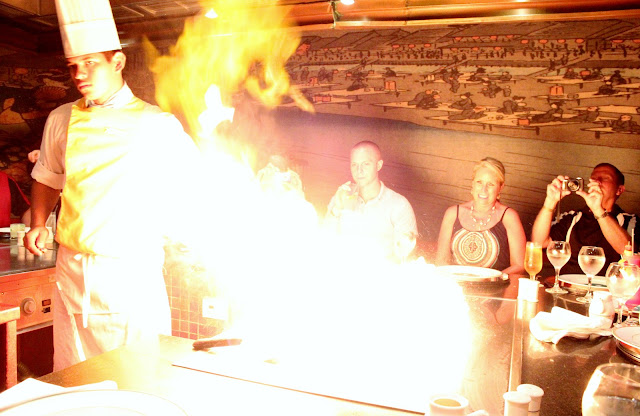 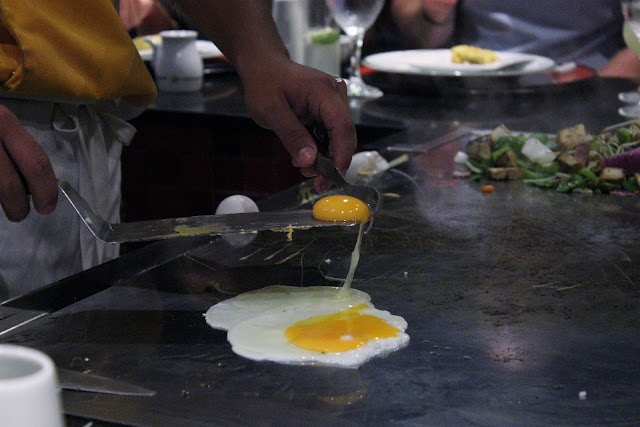 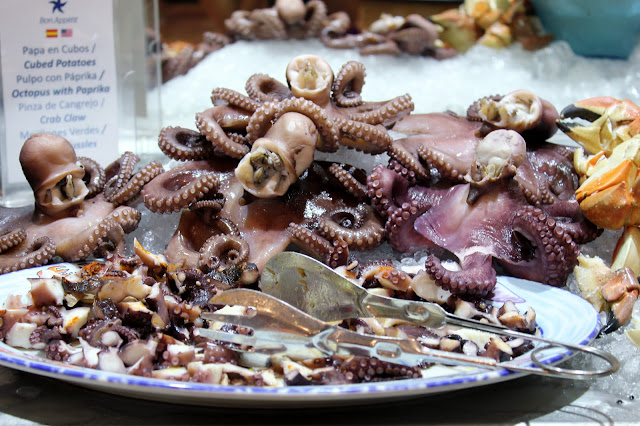 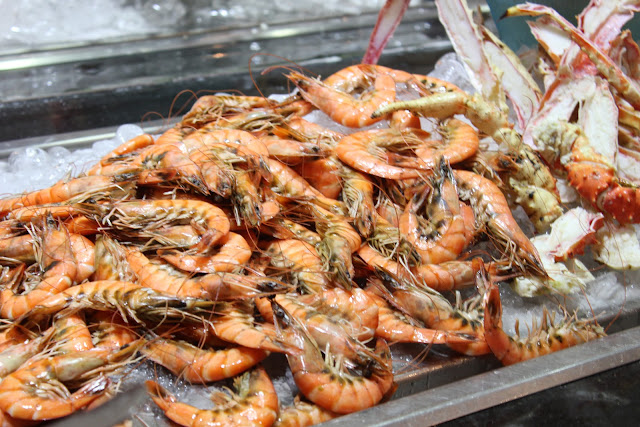 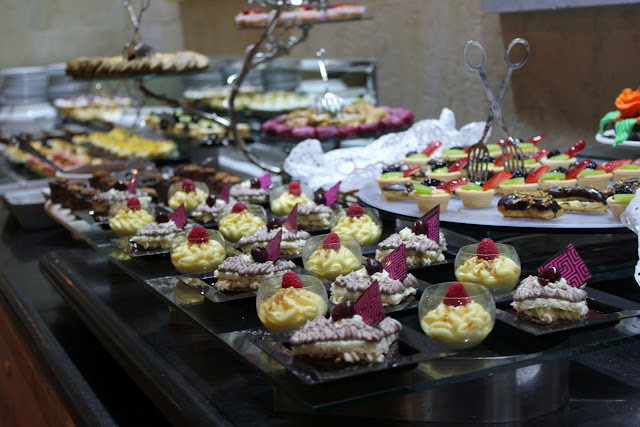 We turned in early most nights. We did make it to one Mayan dance show and one “Vegas”- themed show. But for the most part, our evenings consisted of meeting at the lobby bar for drinks after dinner until we couldn’t keep our eyes open… which usually meant around 9:30 p.m. (Ok, we weren’t exactly like 18-year-olds on spring break in Cancun.) 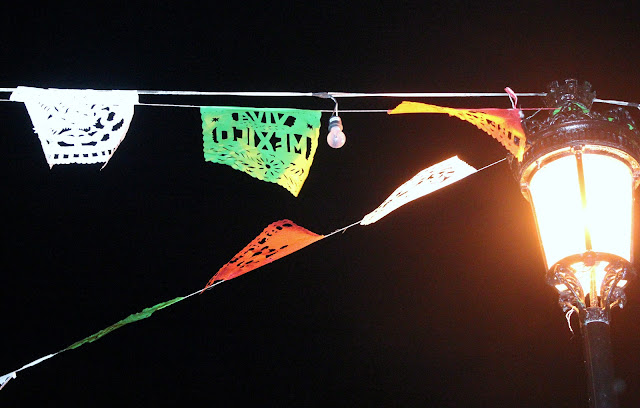 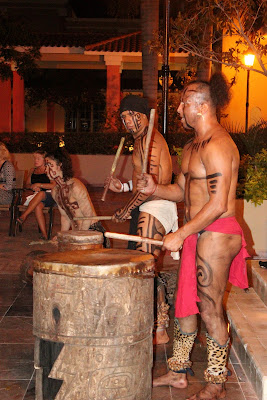 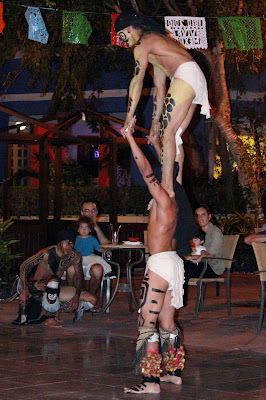 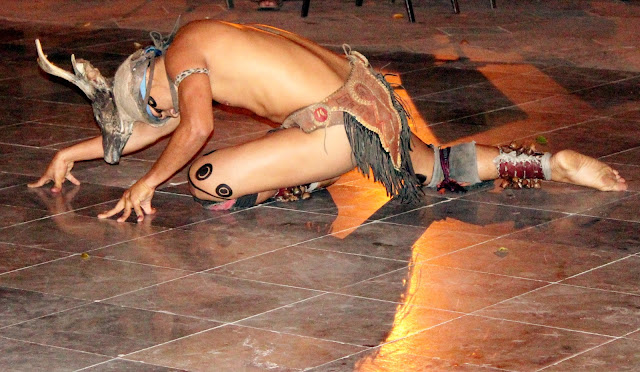 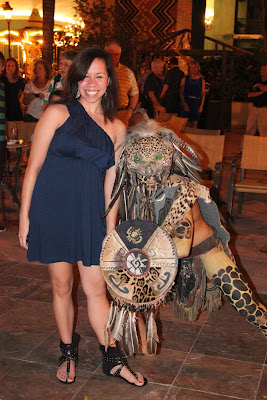 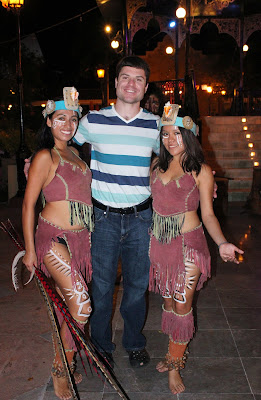 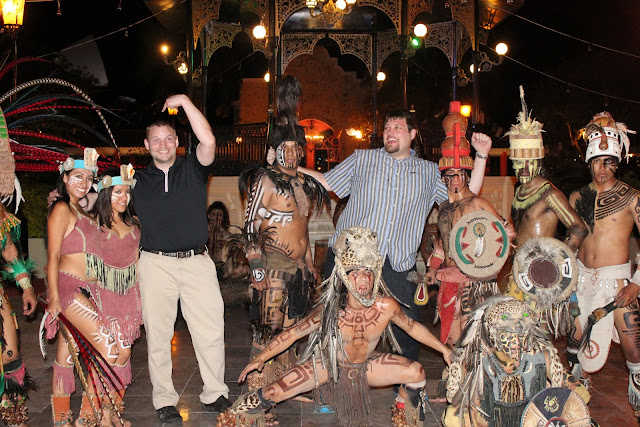 On our last night in Mexico, we had Mexican cuisine and were finally bestowed with sombreros so that we could better blend in. 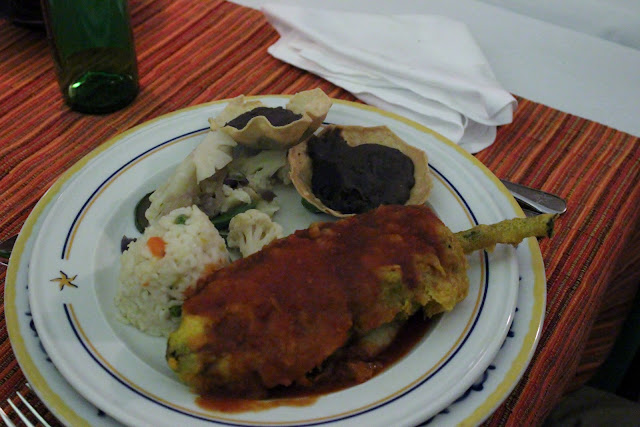 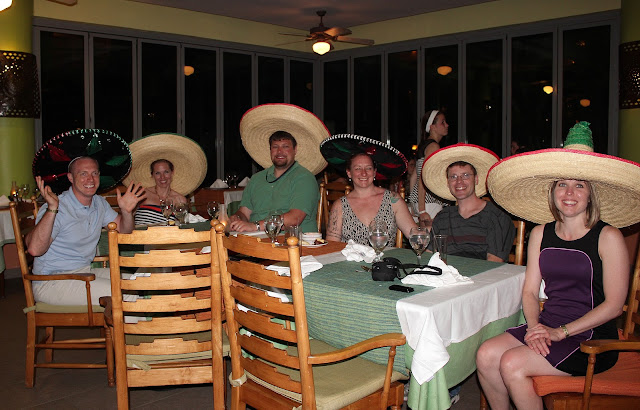 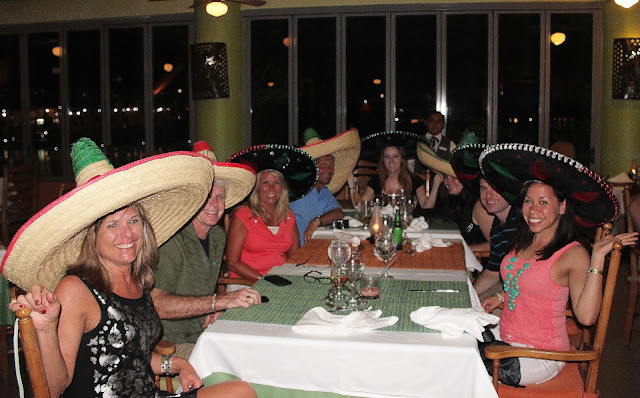 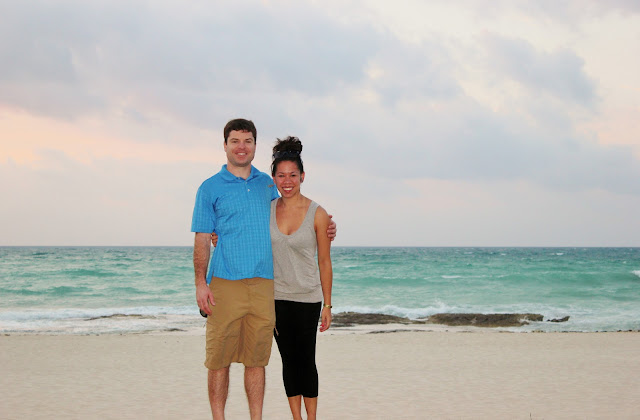 Above is us at 6 a.m. attempting to get one view of the sunrise on the ocean since we didn’t succeed in ever seeing sunrise that week. Although the sky was overcast, I’m still glad that we got down to the beach one last time. Even though being away from Cece for an entire week was difficult and foreign, I’m still glad that Joe and I had an opportunity to spend so much uninterrupted time together doing things like making bad jokes, unplugging from our phones, and eating more tacos for lunch than I am willing to admit to. I am going to miss it (in fact, I was sad when I got home and realized that somehow my hair still smelled like the beach). Adios, Mexico. You were a delight.