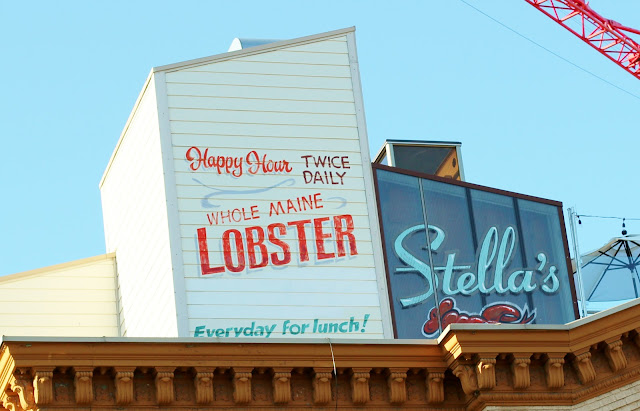 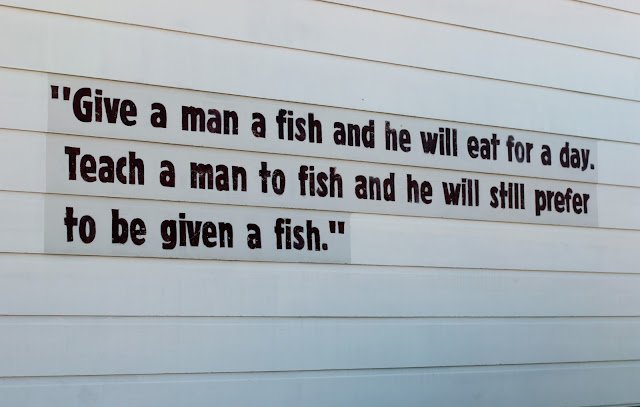 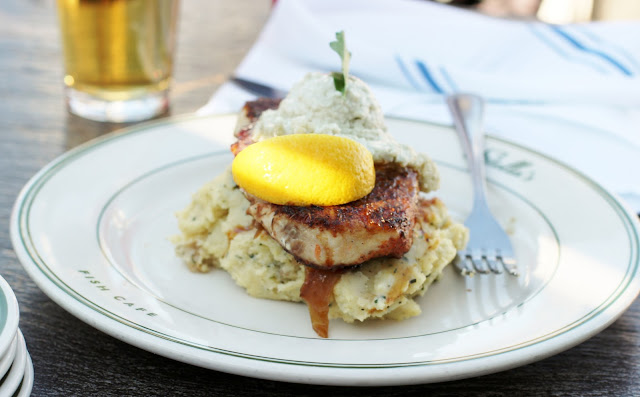 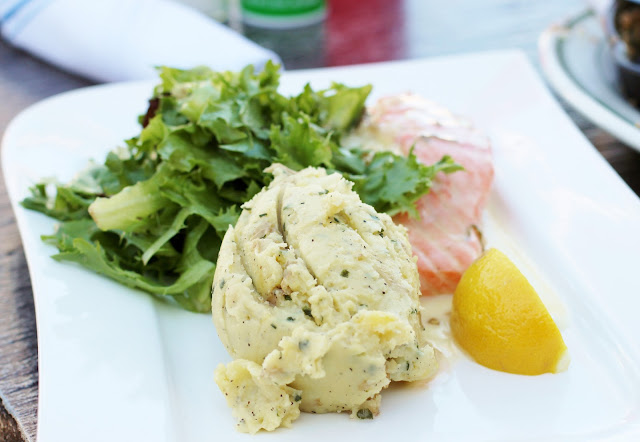 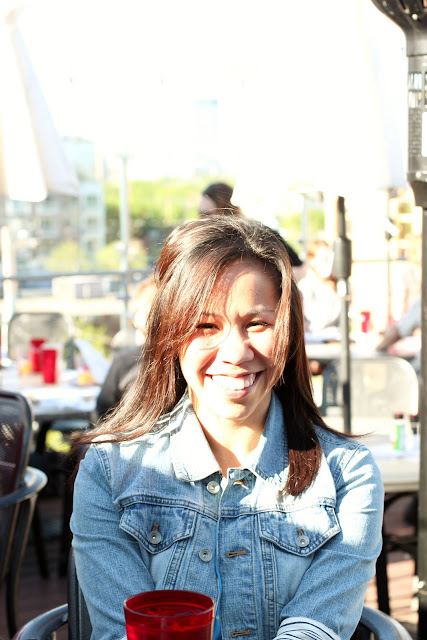 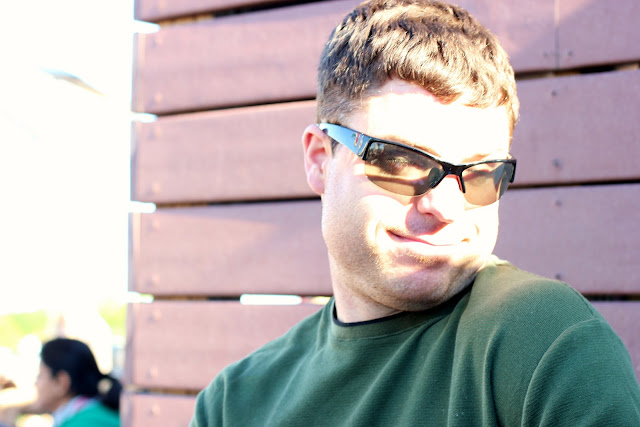 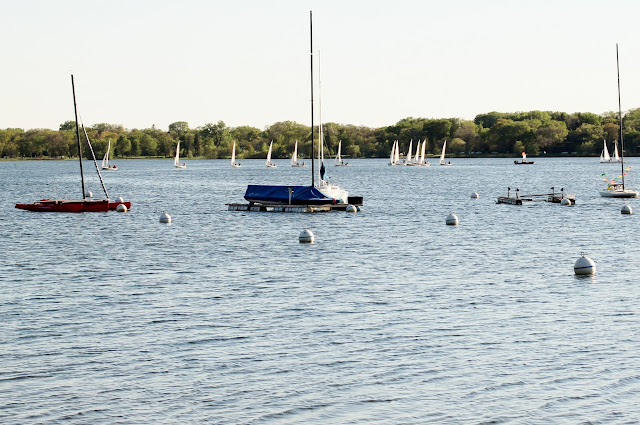 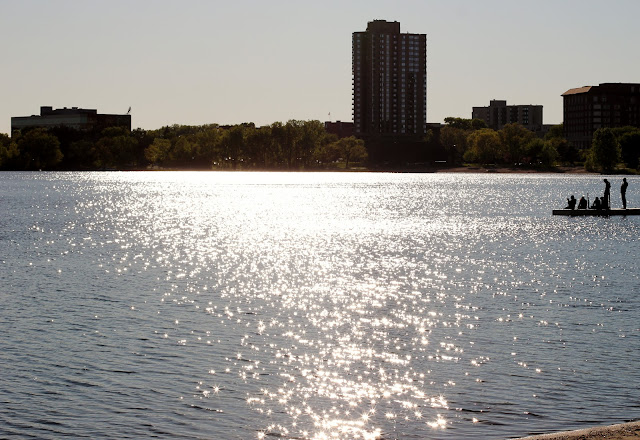 To be perfectly honest, I haven’t blogged all week because every day was… well, rainy, gloomy, and slightly uneventful. During the day, Cece and I were back to the great indoors, coloring, sculpting play-doh, reading, getting some household organizing done, and watching the occasional Disney movie. Each night, after Cece went to bed, Joe and I hunkered down and watched several episodes of season three of The Walking Dead. (SO. GOOD.) The majority of our conversation this week has been about our zombie apocalypse survival strategies, which is a completely normal thing to do.
However, the sun finally showed itself yesterday. Even though it was still brisk, EVERYONE in the city was outside again. And since I was promised a date night, I insisted that we had to dine al fresco. So, we ended up in Uptown at Stella’s Fish Cafe shivering sitting on the rooftop patio. Because of all the newly popped-up construction, instead of getting a great view of the Minneapolis skyline, we got a great view of cranes, cones, and partially competed buildings. Ah, well. The food was mighty tasty and the company wasn’t so bad either. We ended the night with a little stroll around Lake Calhoun and even glimpsed a bit of a regatta happening. And, you guessed it, more Walking Dead when we got home.
And that, my friend, is how one gets dated.