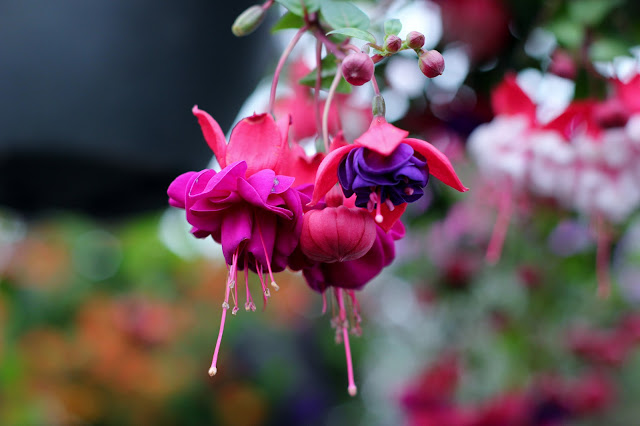 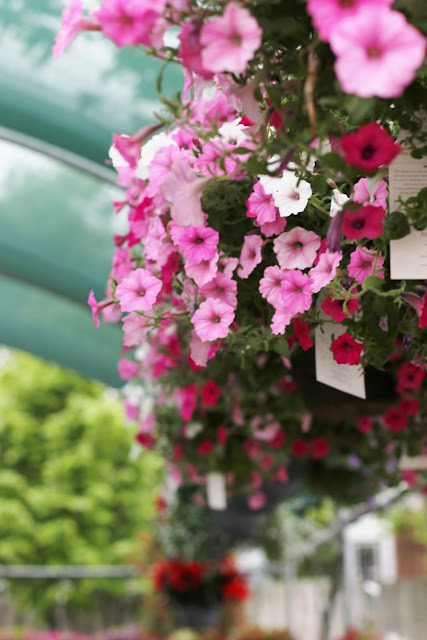 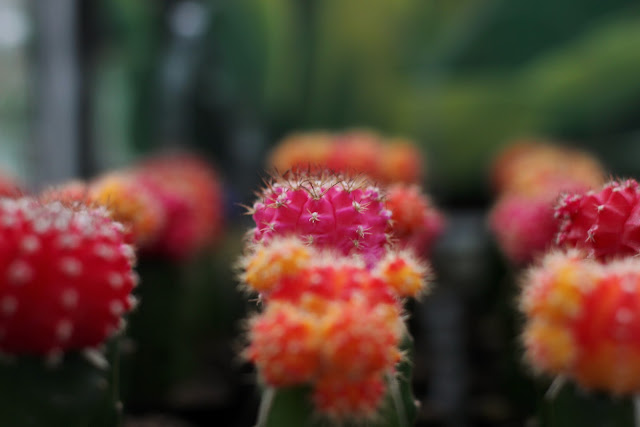 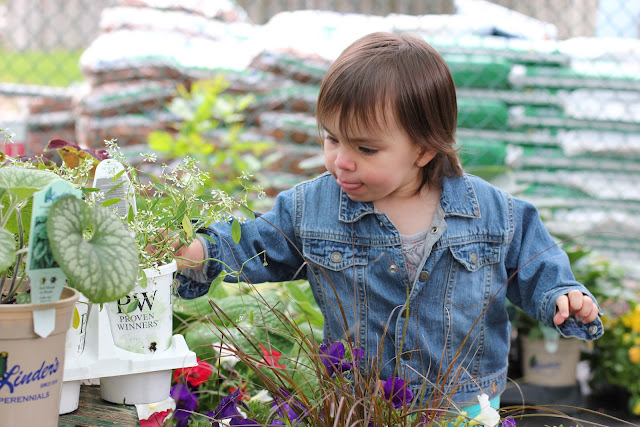 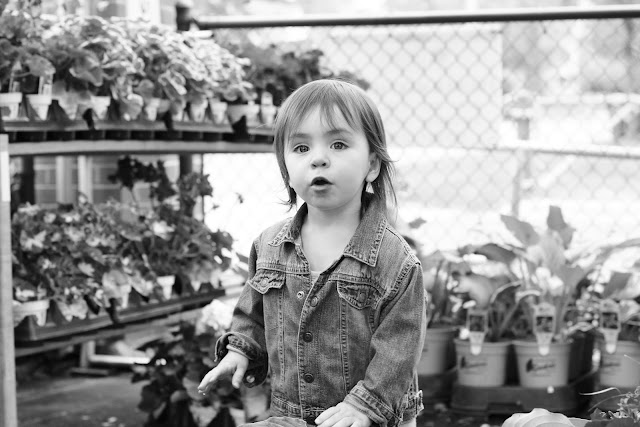 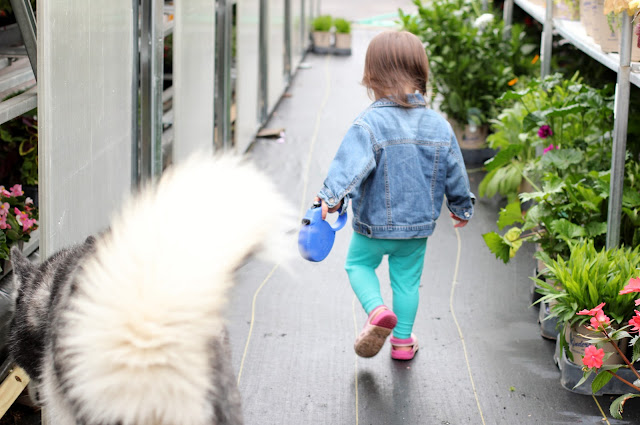 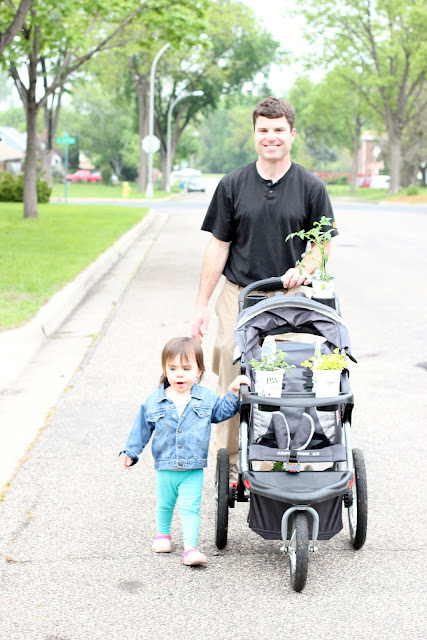 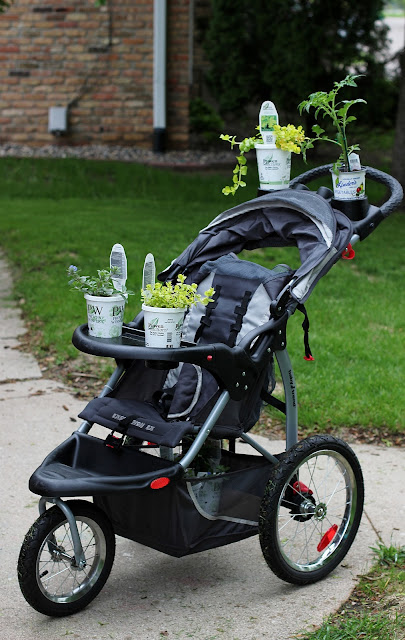 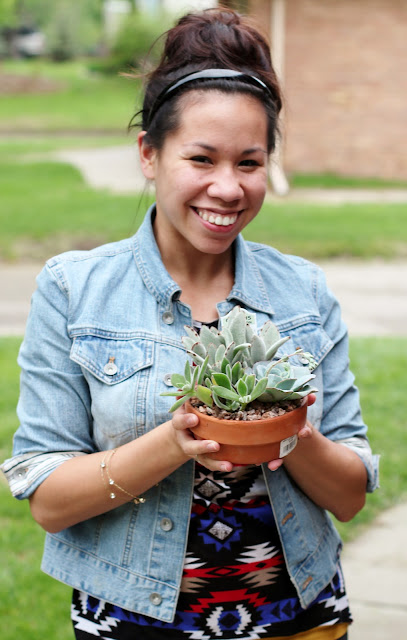 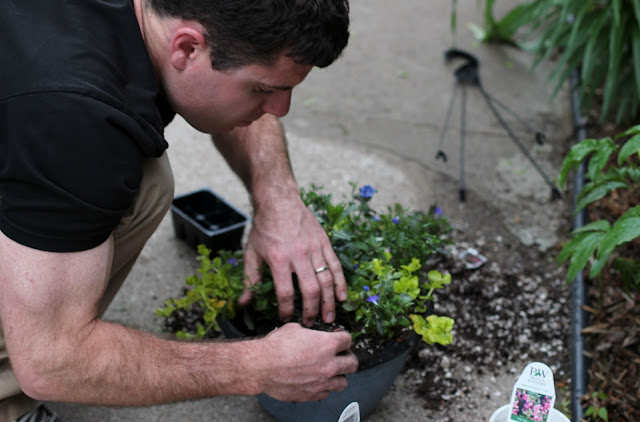 There is a flower shop just down the street from us where we stopped in frequently last summer during our walks. Now that spring has arrived, we are officially sprucing up our yard and flower picking. One little project we wanted to do was to create our own hanging basket (instead of buying a prearranged one like we usually do).
So, shopping was a little chaotic. I was trying to take pictures of flowers, Cece was trying to escape her stroller, the dogs wanted to sniff everything, and Joe was educating himself on “thrillers, fillers, and spillers.” The walk home was equally chaotic as we had to kick Cece out of her stroller to transport the plants.
In addition to our self-made hanging basket, we also got a tomato plant to add to our garden and I got a little cacti and succulent garden for our house (which means I am also officially turning into my mother).
I’m realizing it’s a little lame to be writing about a hanging basket, but I will say that it’s a good feeling to be digging in the dirt again. I am also now realizing that Joe was probably purposely flexing while he transplanted our flowers because he knew I was taking pictures… Yowza!