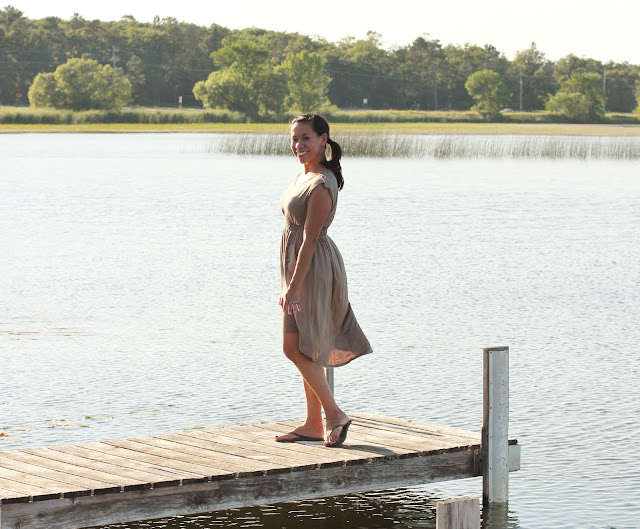 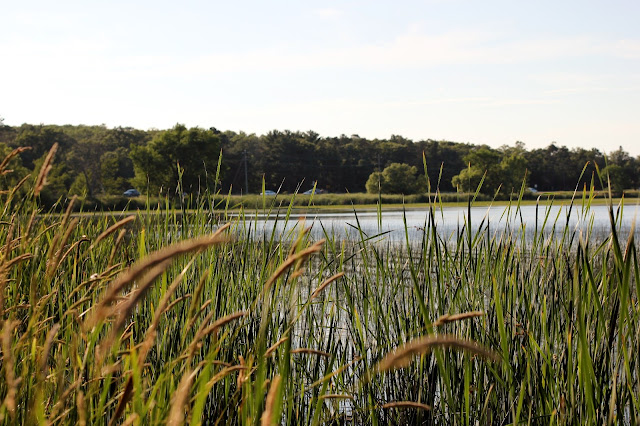 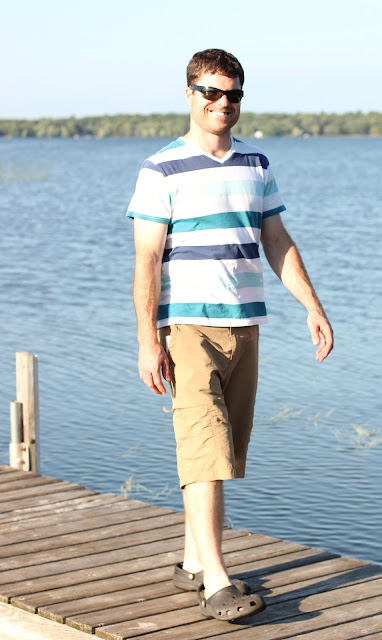 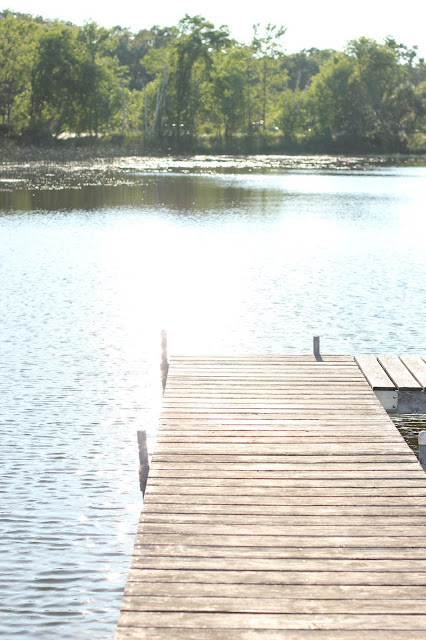 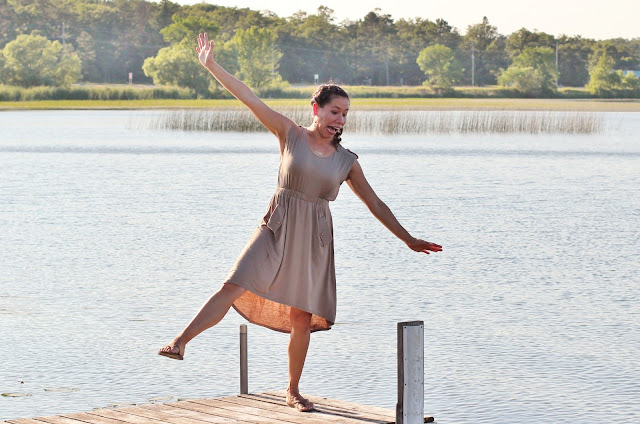 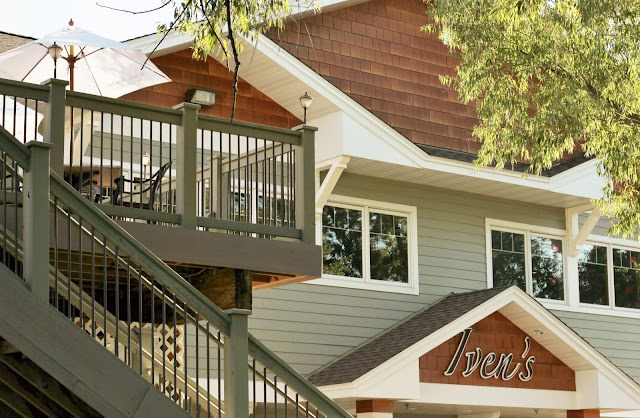 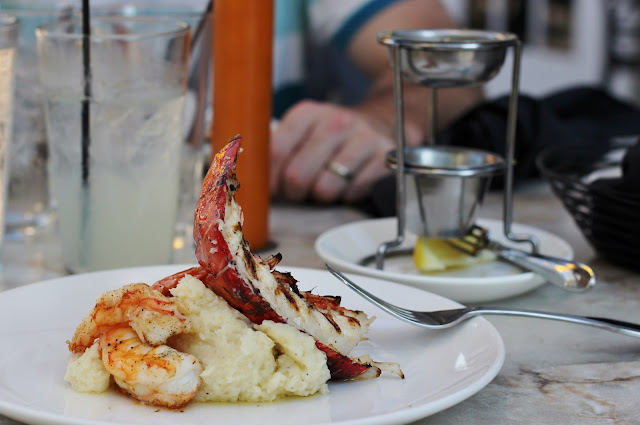 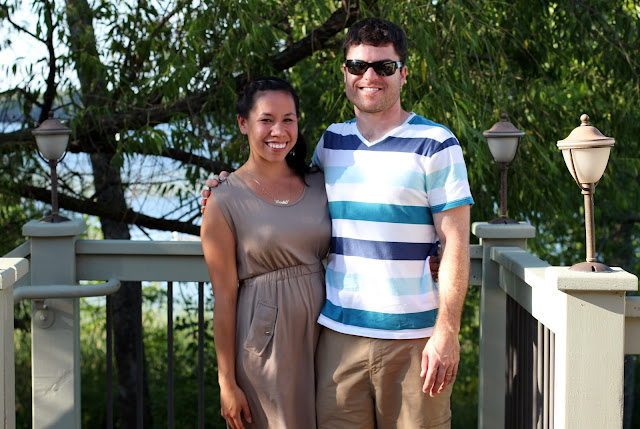 As mentioned previously, Joe and I lucked out and went on TWO date nights last week. First, we saw World War Z, which we both enjoyed. On our second date, we dined al fresco at Iven’s on the Bay which overlooks North Long Lake.

By this time, we had spent about five straight days together (and eight of the previous years together), so we literally had run out of things to talk about. Which was fine, we still like each other plenty. At first I REALLY wanted to sit right next to the railing so I could get the best lake view possible. Then I proceeded to sweat like mad while I baked in the sun and asked if we could switch tables (I bet this happens to those poor servers all the time.) Anyways, we ate two appetizers and then split a yummy surf and turf entrée.

Although we both had significant food babies after dinner, we took a little walk, snapped some photos, and then proceeded to the 371 Diner for dessert. And then I was so full that I told myself I wouldn’t eat again until next Thursday. Obviously, that statement was a little dramatic. But only a little. Much thanks again to my in-laws who let us enjoy being grown-ups for a couple nights!