Skip to content
“Life starts all over again when it gets crisp in the fall.”
-F. Scott Fitzgerald 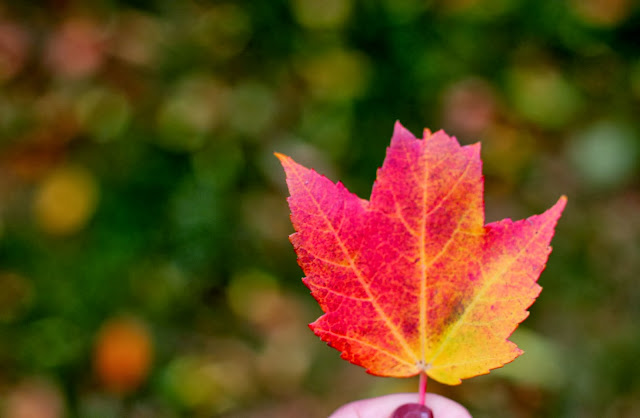 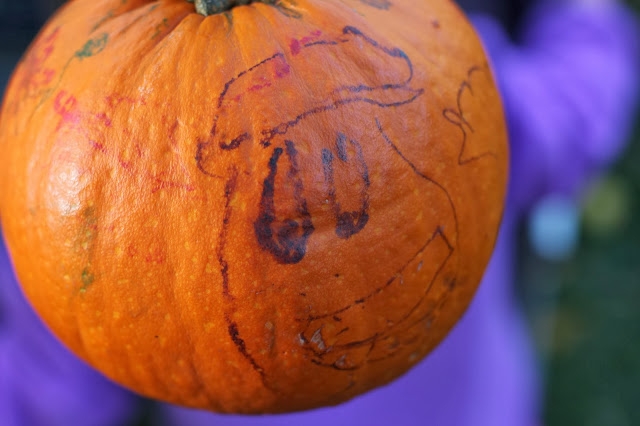 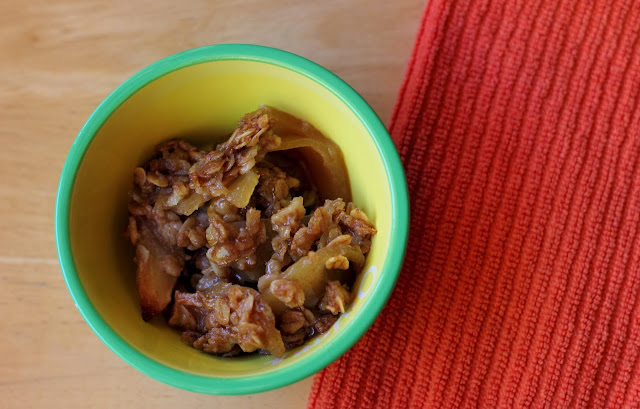 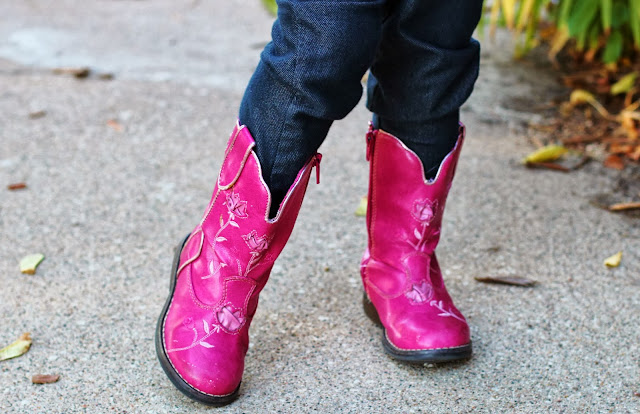 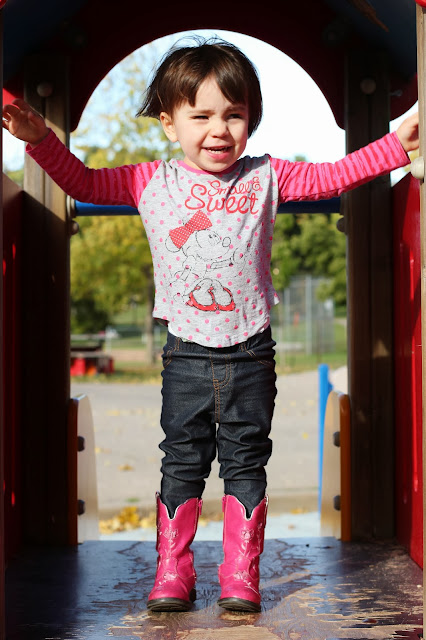 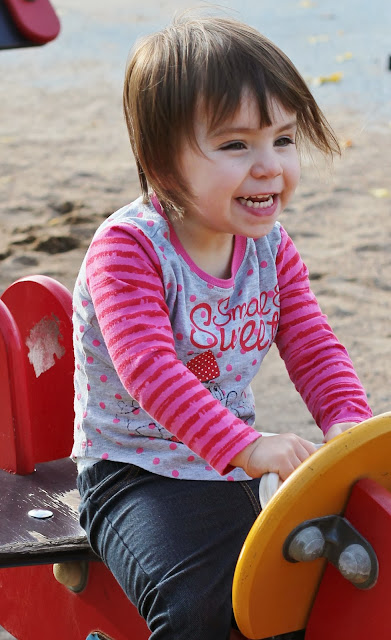 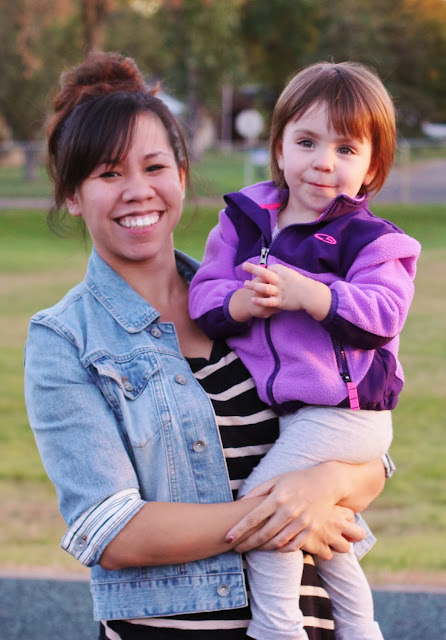 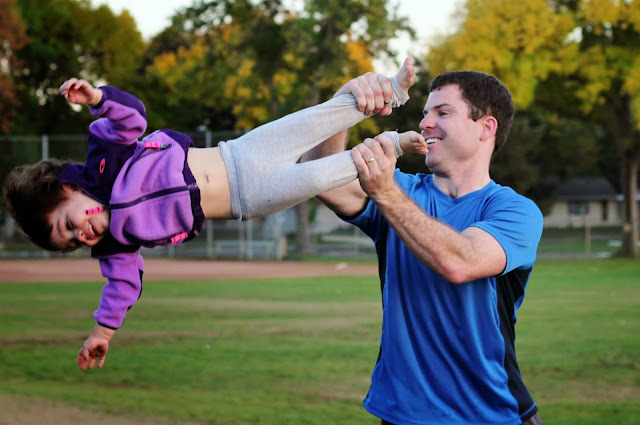 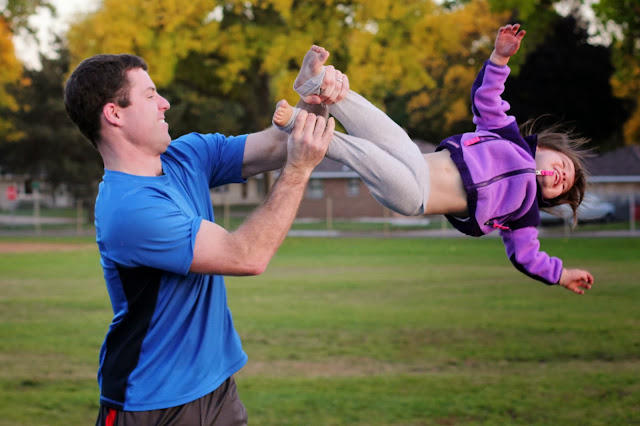 Above are a few bits and pieces of this spectacular October we are having.
To me, it seems like the general public gets more excited about fall more than any other season. Even summer. Perhaps it’s about more than just football and pumpkin spice lattes. Maybe there’s a sense of renewal in the changing colors and the welcome crispness in the air. There’s hope and possibilities. And, most importantly, there is no more sweating through your clothes. (Minnesota summers are HOT.)
We are certainly doing better over here. Lately, we have been all about finding new playgrounds, squeezing in play dates, and just being social again in general. I’ve also reverted to making all of our favorite one-pan dinners (lasagna, hot dishes, pot pie, etc.) and also made apple crisp for the first time ever this week. That was probably the best decision I made all week. The aroma was sensational and it tasted delicious!
Cece is healthy again and, therefore, hilarious. She is also turning into a serious helper in the kitchen. Every time I’m about to make anything (even just toasting a bagel), she drags a kitchen chair up to the counter and looks at me expectantly for her task. She has become an excellent batter-mixer, cheese-sprinkler, and waffle-toaster. Our messes in the kitchen might be bigger, but I can never refuse to let her help. She also is a chatter box and can communicate exactly what she wants. (“Cece go to Home Depot! Cece go to Target… BUY ICE CREAM!…Cece share mama’s smoothie!”). I will be thoroughly saddened when she stops referring to herself in the third person.
Hope you are also enjoying what is (in my opinion) the loveliest month of the year.