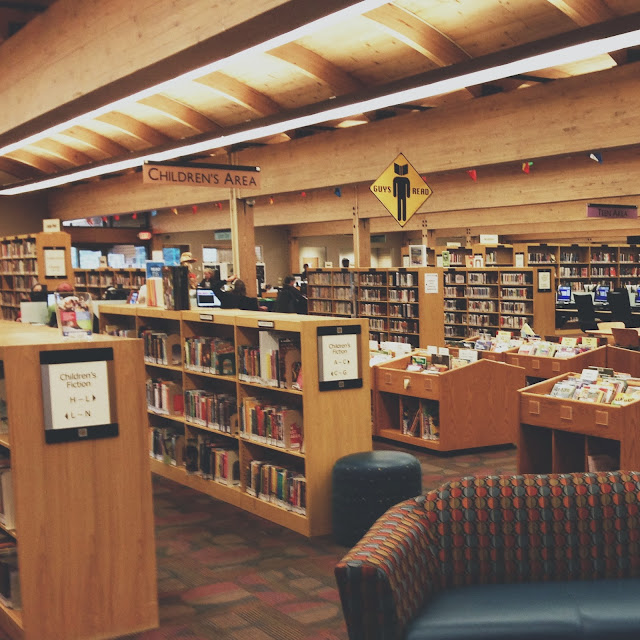 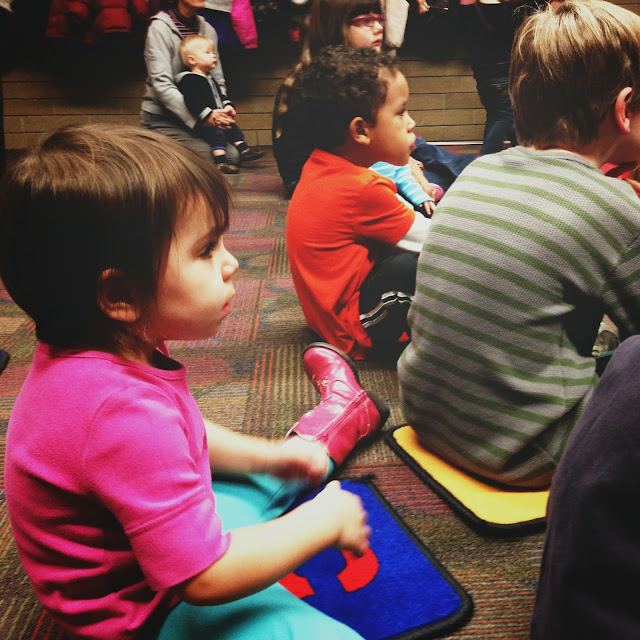 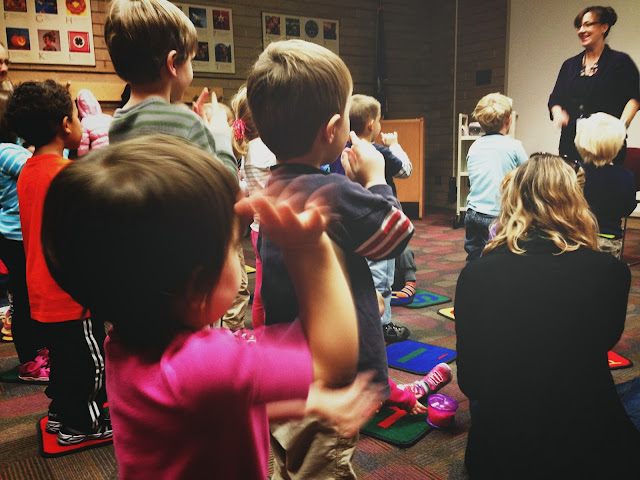 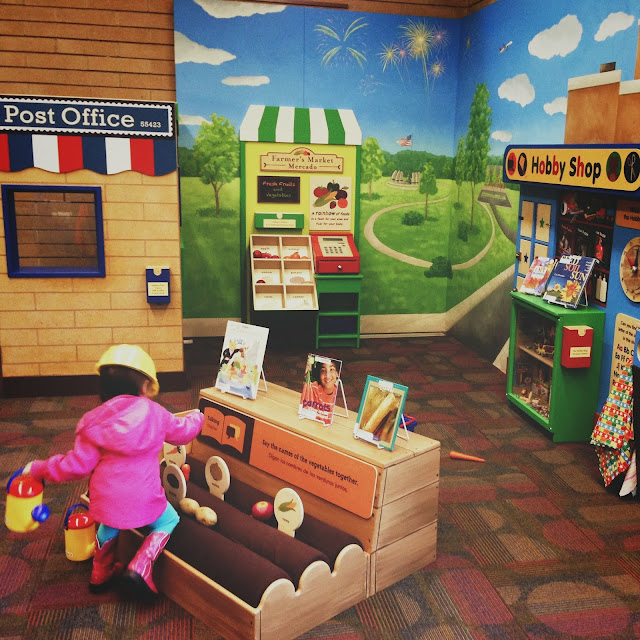 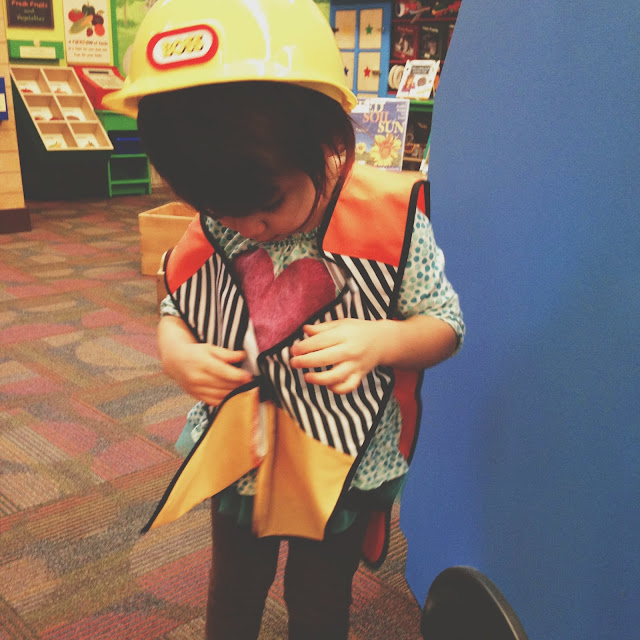 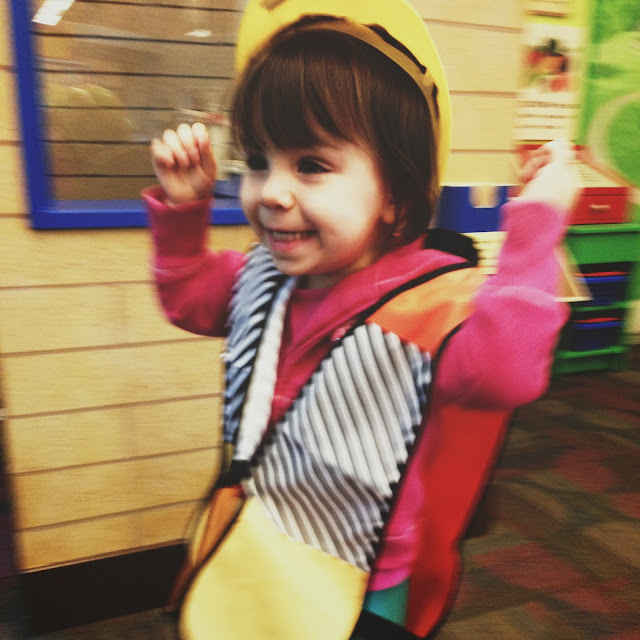 I’ve been eager to introduce Cece to this excellent place called “the library” (and I don’t mean the bar in Dinkytown.) However, I’ve been hesitant because when I was younger, the whole “SILENCE” thing was heavily enforced.
Apparently, that’s not the case anymore. I saw children way younger than Cece I’m bummed that I didn’t think of this as an indoor activity, oh, years sooner. But the good news is that we have a new hangout spot for the winter!
That being said, Cece and I made two library trips this week. Once by ourselves and once with friends. The play area was fantastic and kept Cece engaged for, literally, hours. We participated in story time which included songs and dancing which we are all about. I replaced my missing library card and now we are all set to be borrowing literature to our hearts’ content.
Success? I think so!