Skip to content
I hope you relaxed and enjoyed a delicious and delightful Thanksgiving with your family! We were up in St. Cloud with Joe’s family and had a sweet time ourselves, as always. (Turkey, pie, paintball, conversation, you can’t go wrong.)
Even though Joe worked all weekend (and I worked a little bit too), we were still able to do a few things to officially start the holiday season right. 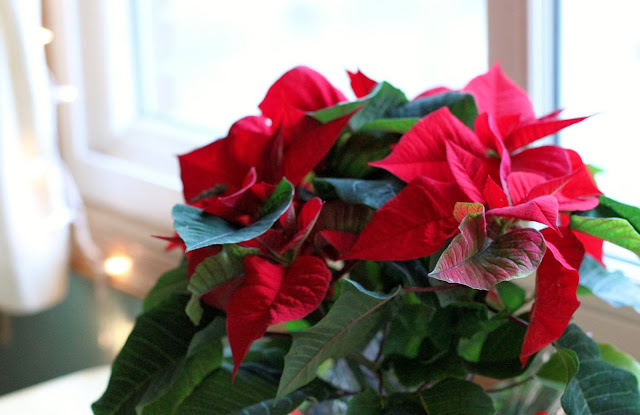 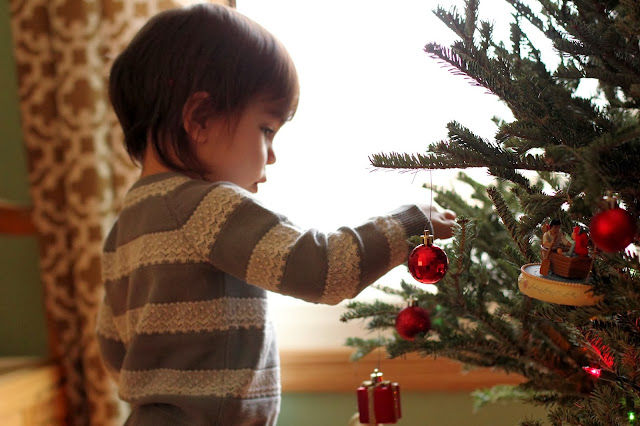 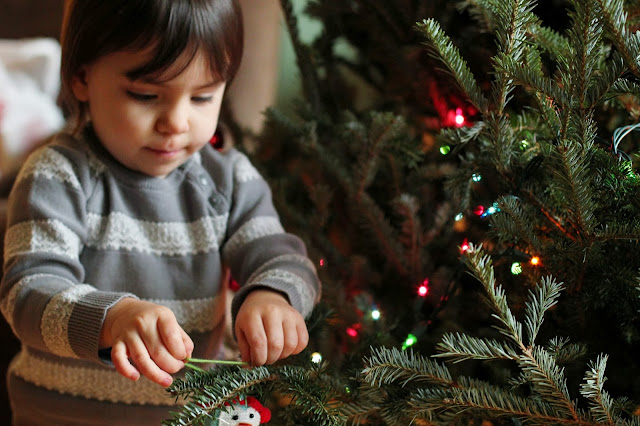 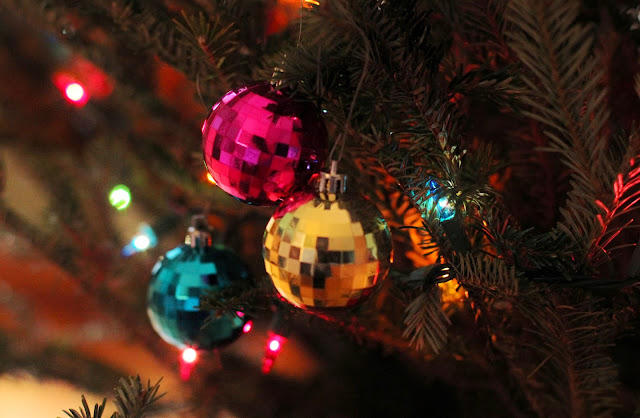 I’ve never done Black Friday shopping ever before that I can remember. However, C and I did go out around 9 a.m. on Friday morning to get a Christmas tree and some new shatter-proof ornaments. We spent the rest of the day putting up the tree, decorating, and making a fairly epic mess of our living room while listening to Christmas music and drinking hot cocoa. It. Was. Excellent. 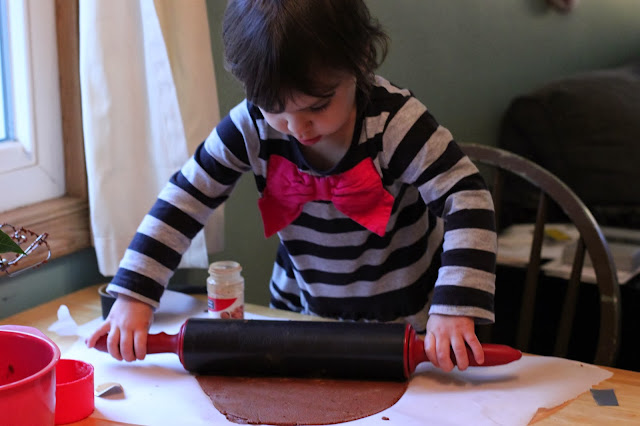 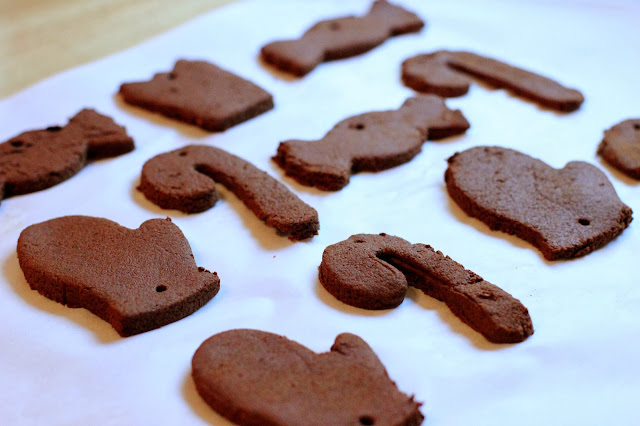 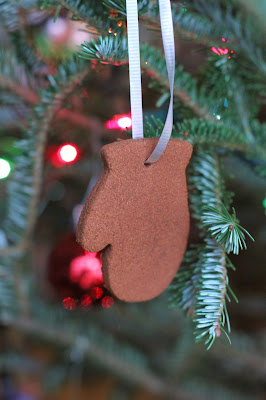 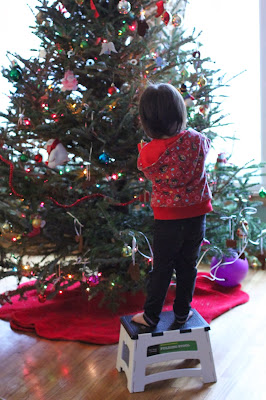 I also found a recipe for EASY homemade cinnamon ornaments. (To be honest, I always type in the word “easy” before I bake, cook, or make almost anything.) We actually made a batch of these on Saturday and another one on Sunday per Cece’s request. It was messy and sticky, but they still worked and smelled great! Now our living room has the aroma of Fraser Fir and cinnamon. I don’t even need to buy scented candles!  Maybe we’ll make these again next year, or we’ll try a new kind of homemade ornament. 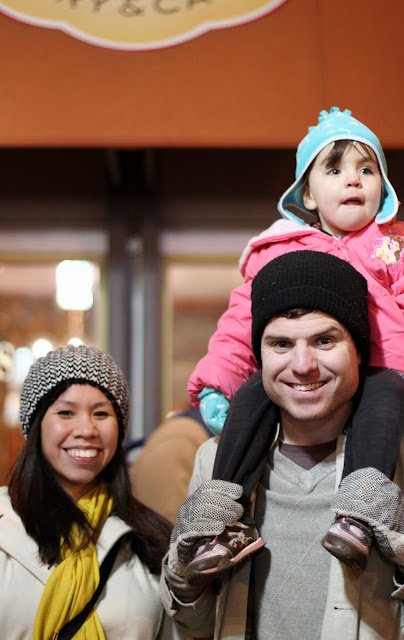 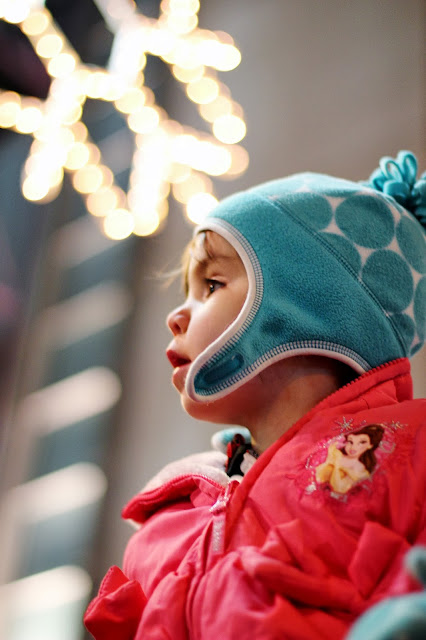 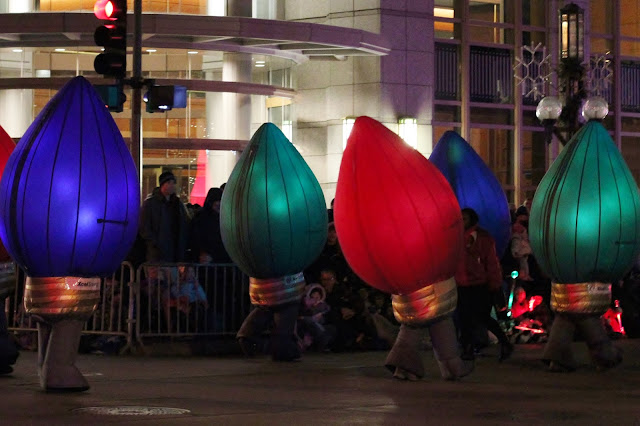 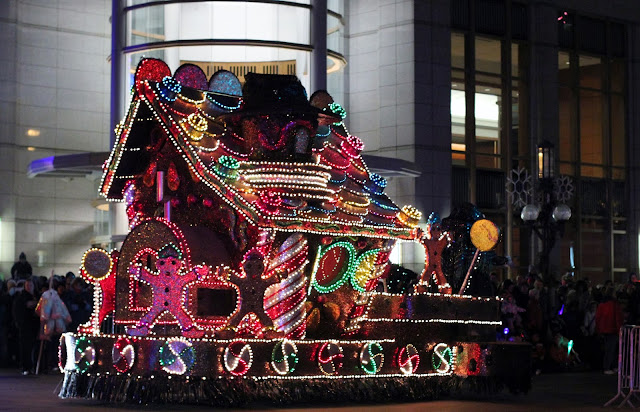 Lastly, we bundled up with some friends and braved the crowds to take Cece to see the Holidazzle Parade for the first time. Joe is not one for crowds, public transportation, or holiday cheer in general, so I’m impressed that it was his idea to go. Cece was also a trooper. She didn’t seem to mind the cold or the crowds at all. And Joe carried her almost the entire time and had her on his shoulders for the whole parade. I’m happy to say we made it home in one piece with a few nice pictures.

December is going to fly by in an instant. I’m intending to enjoy it as much as I possibly can.