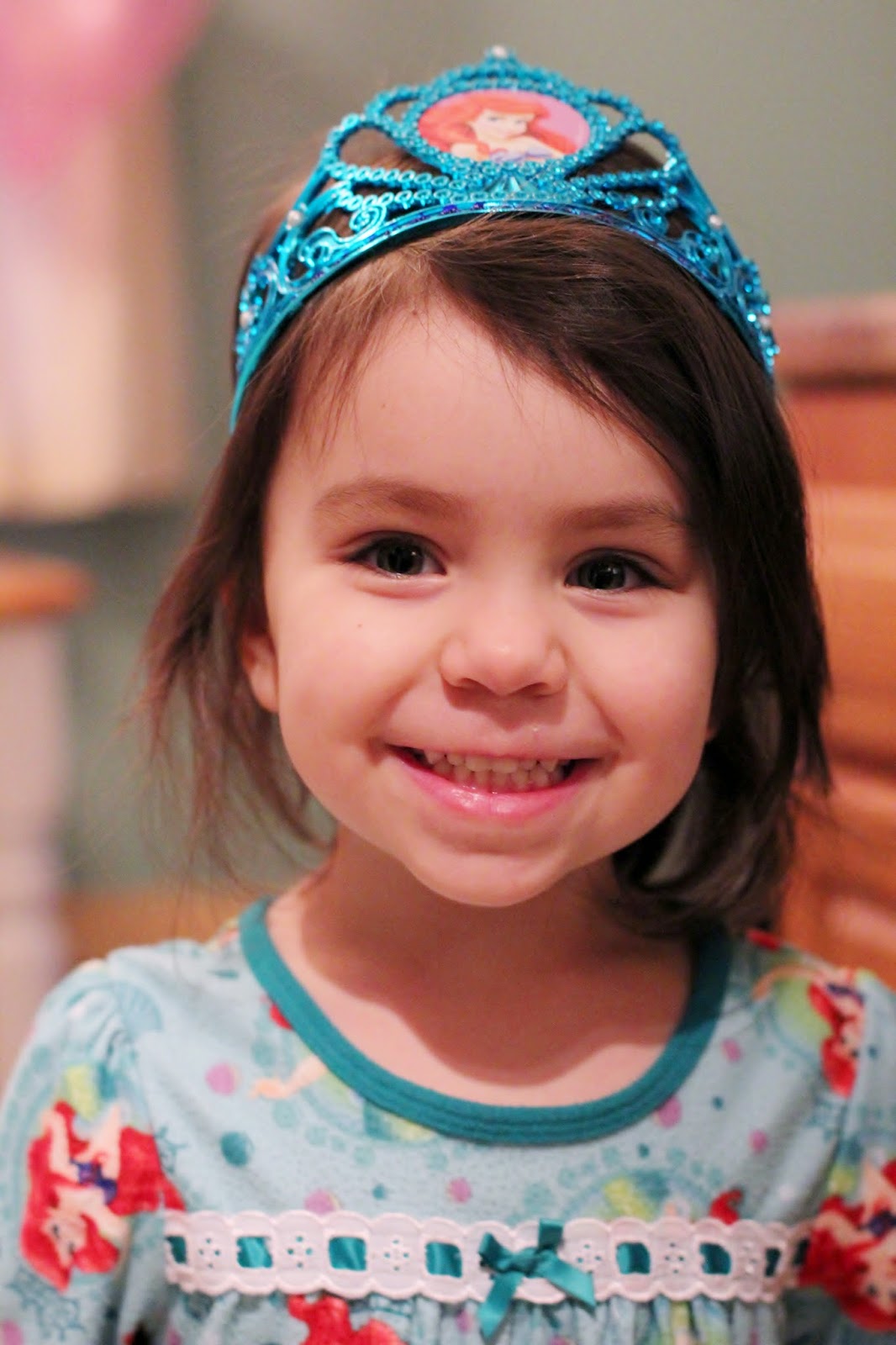 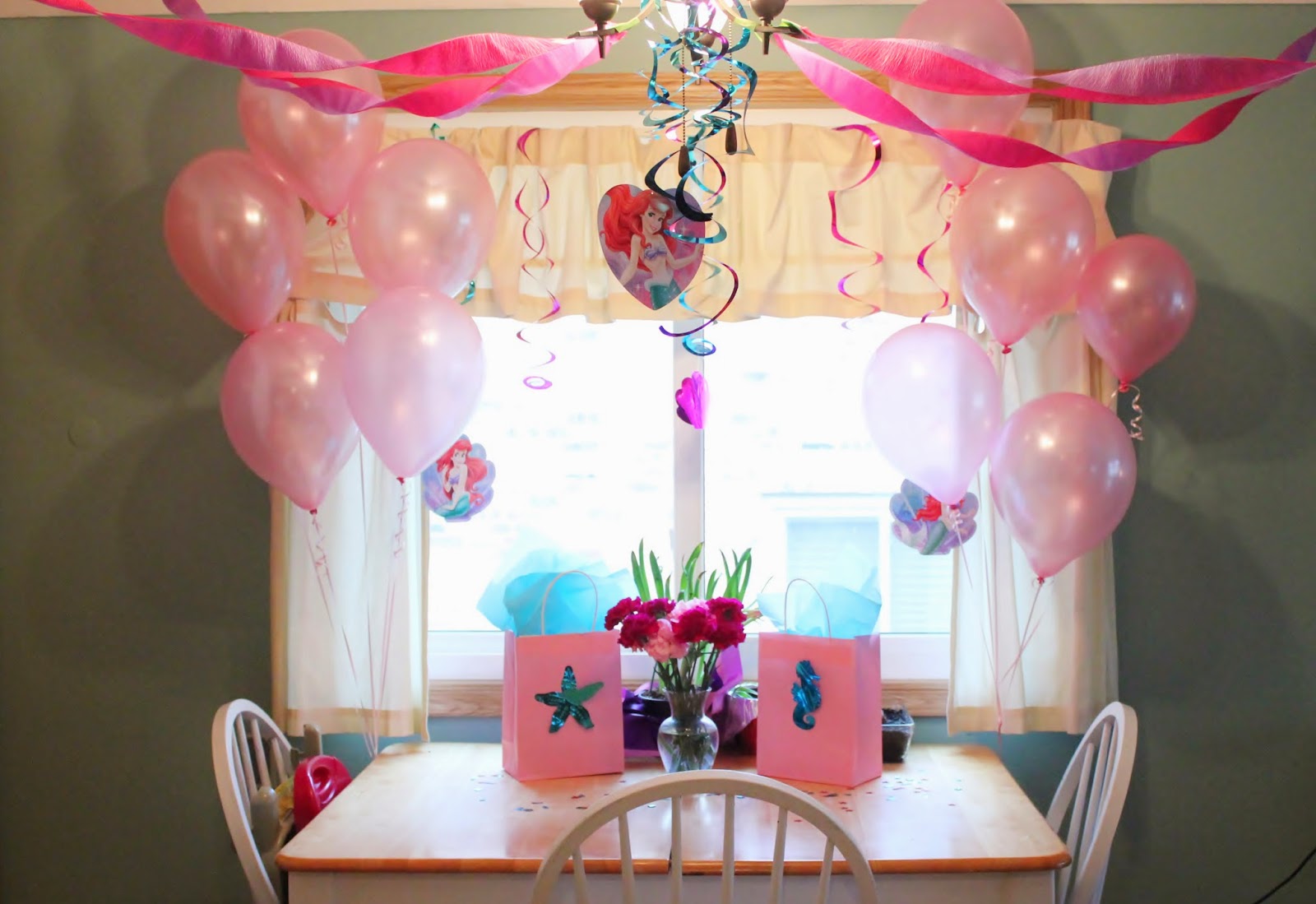 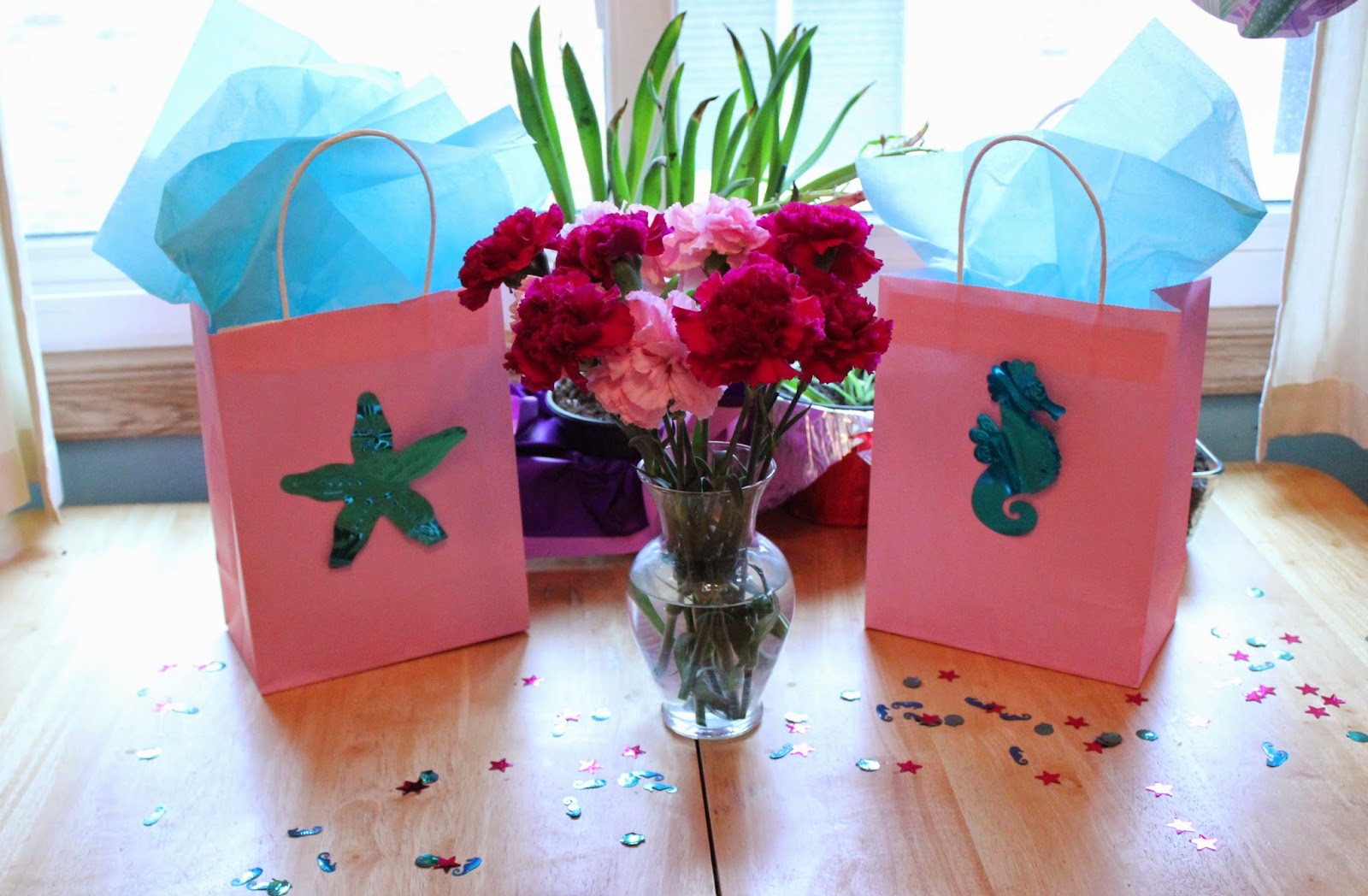 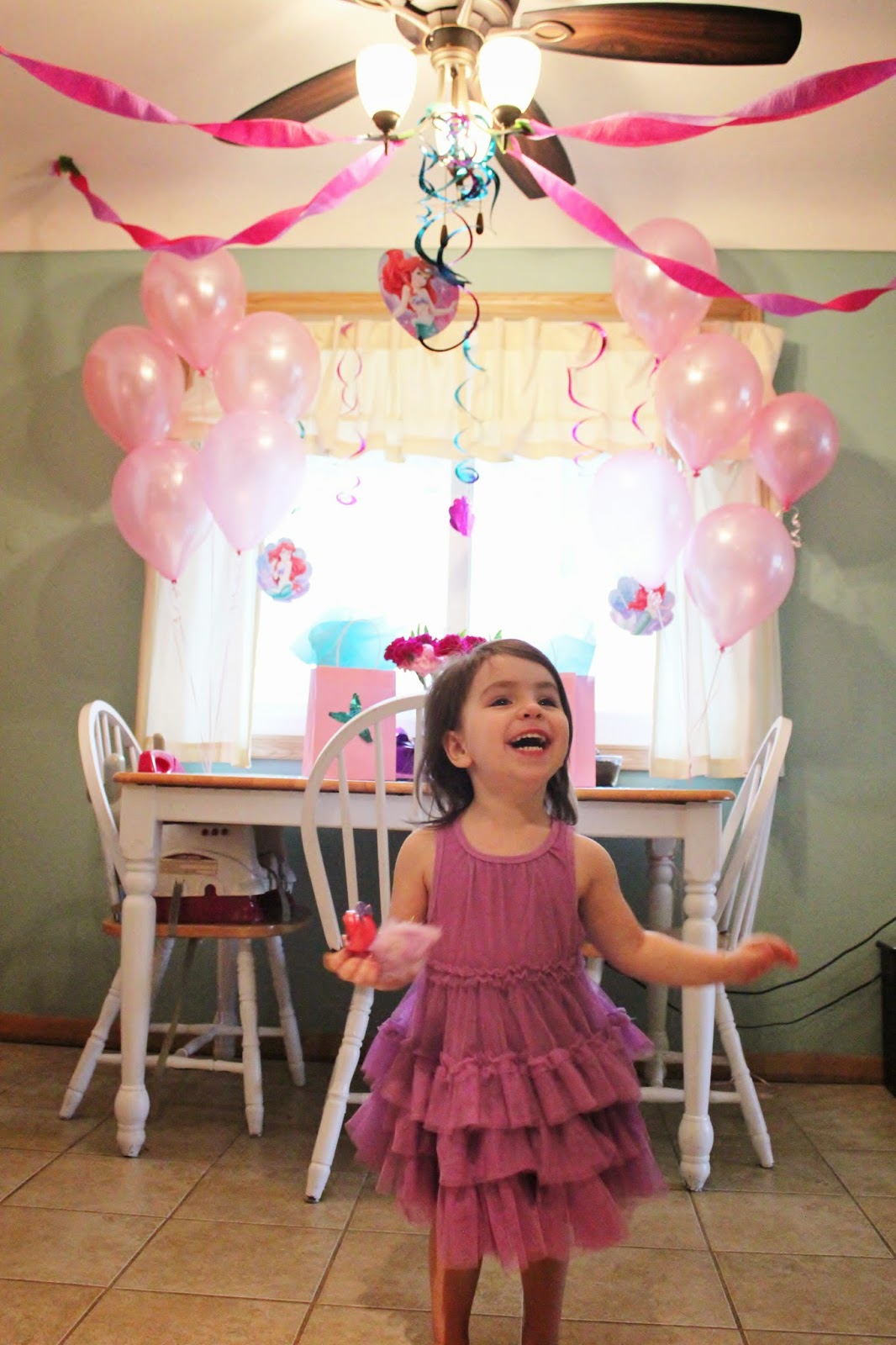 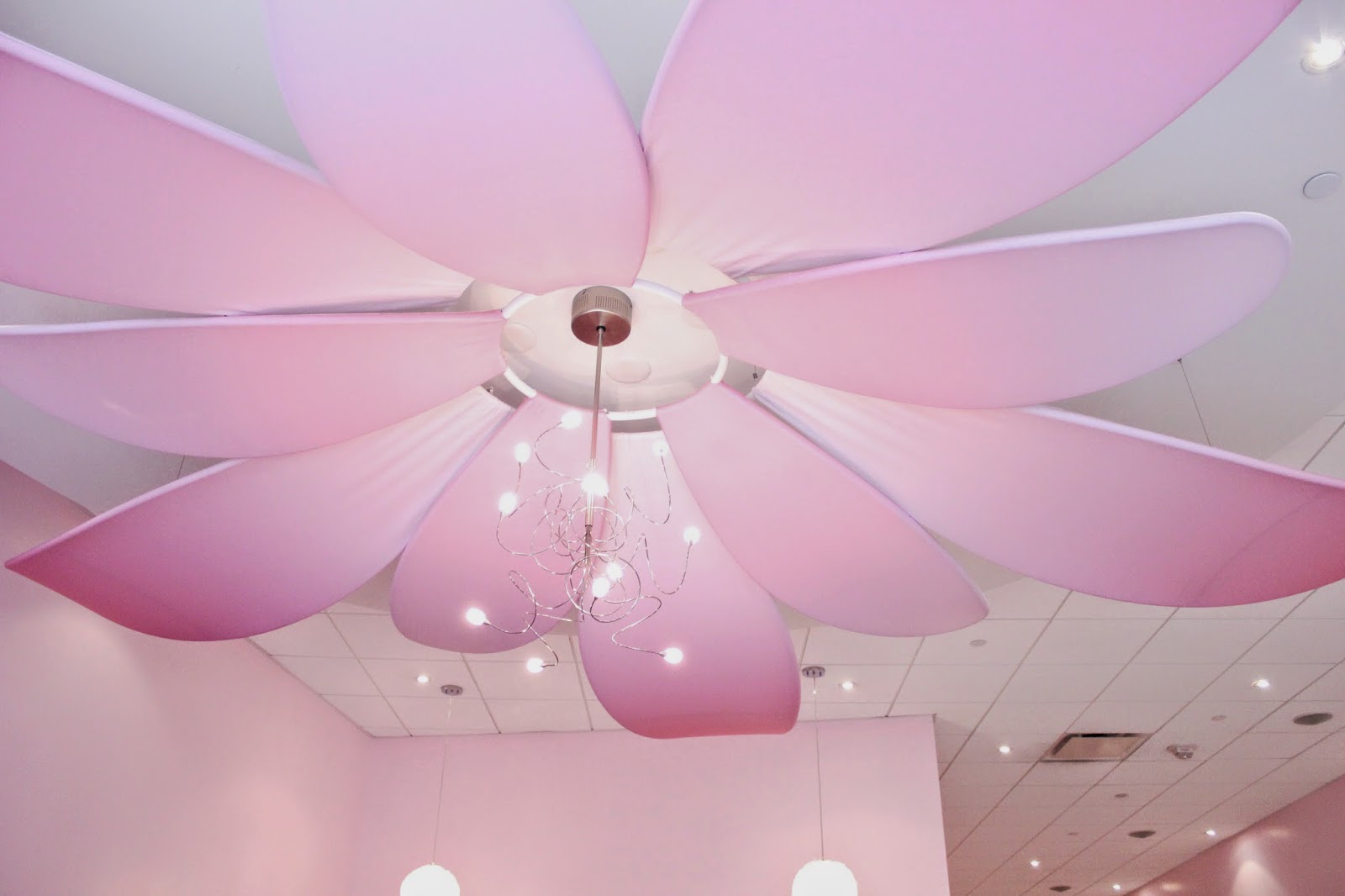 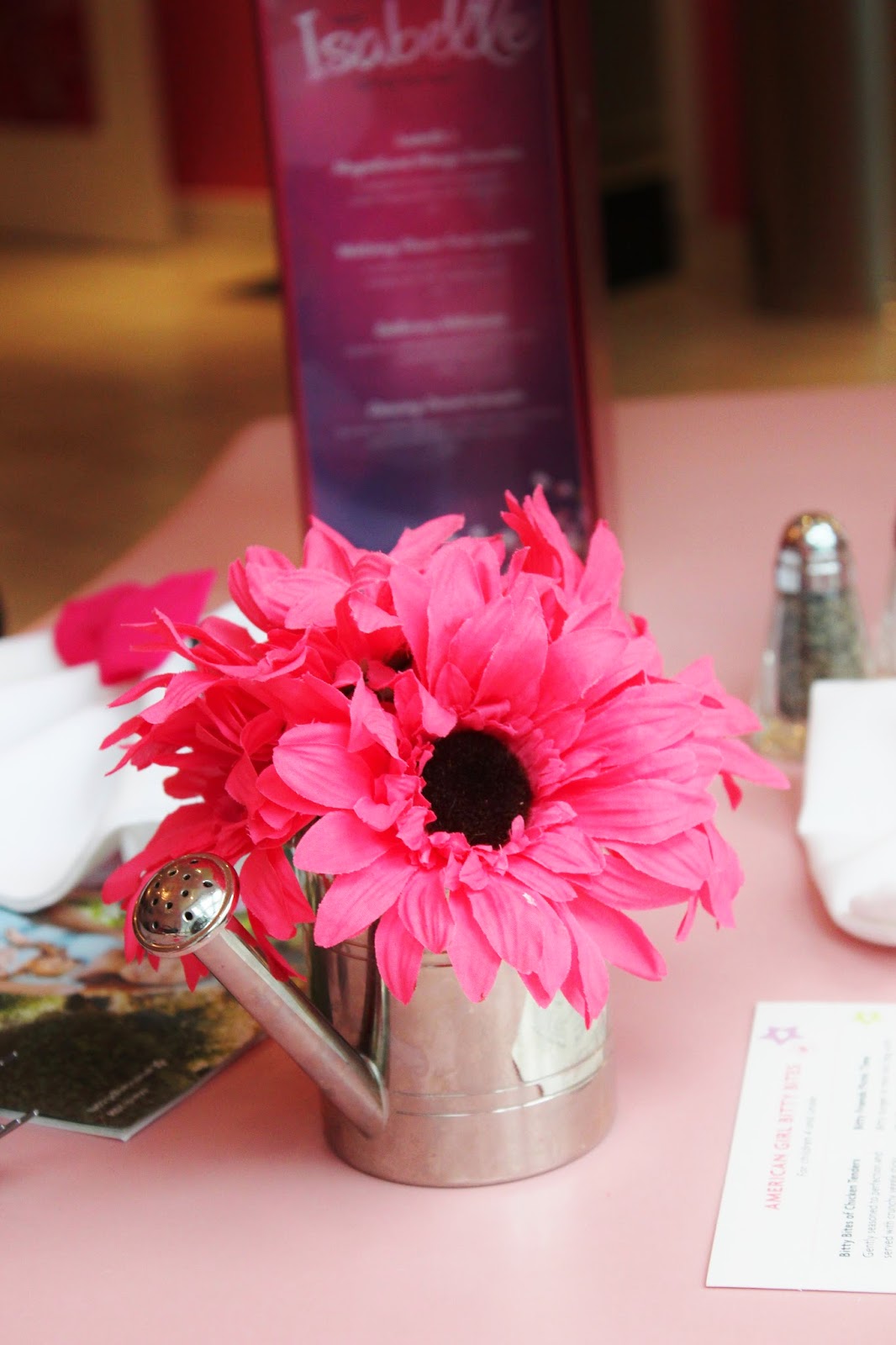 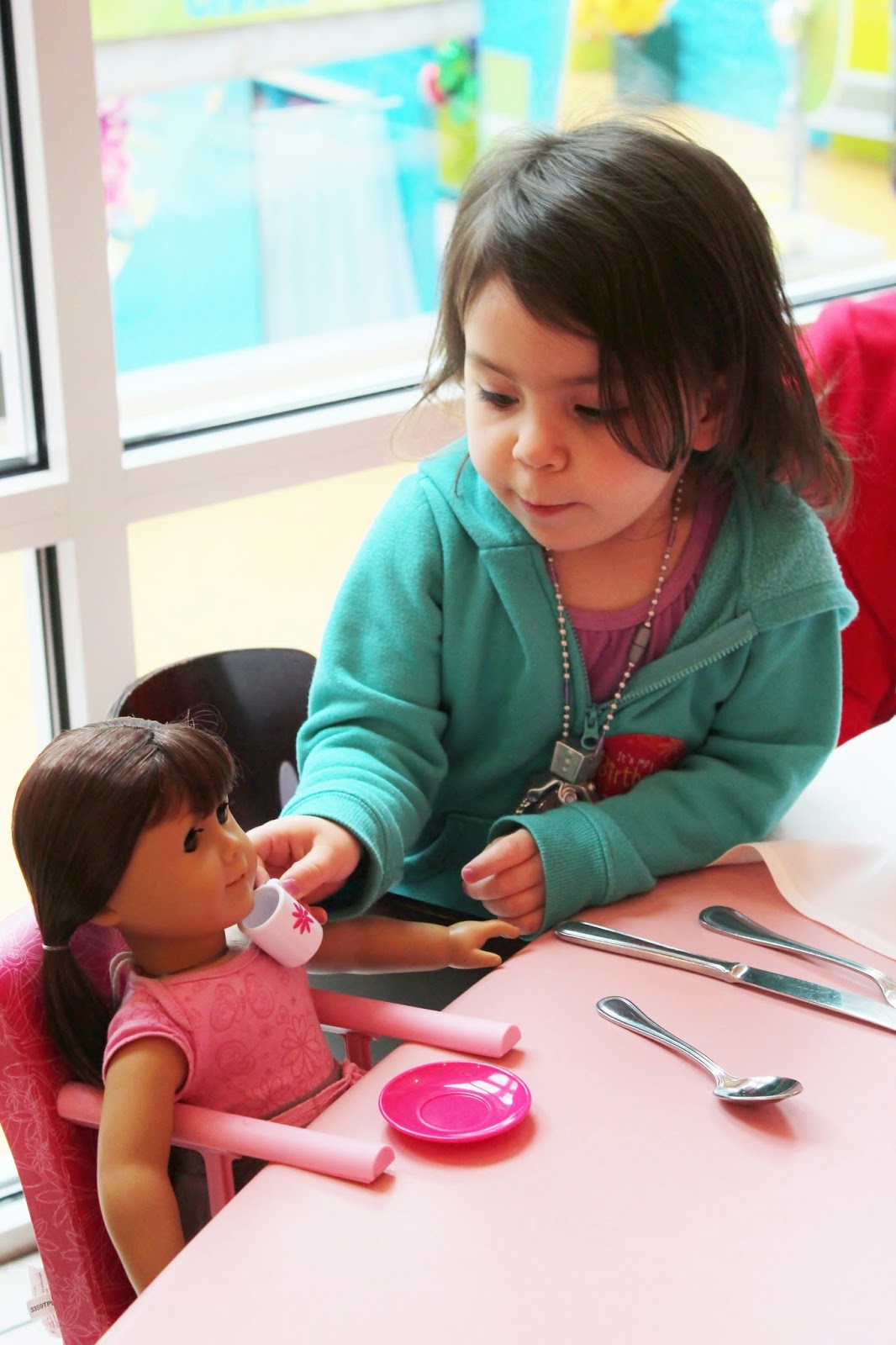 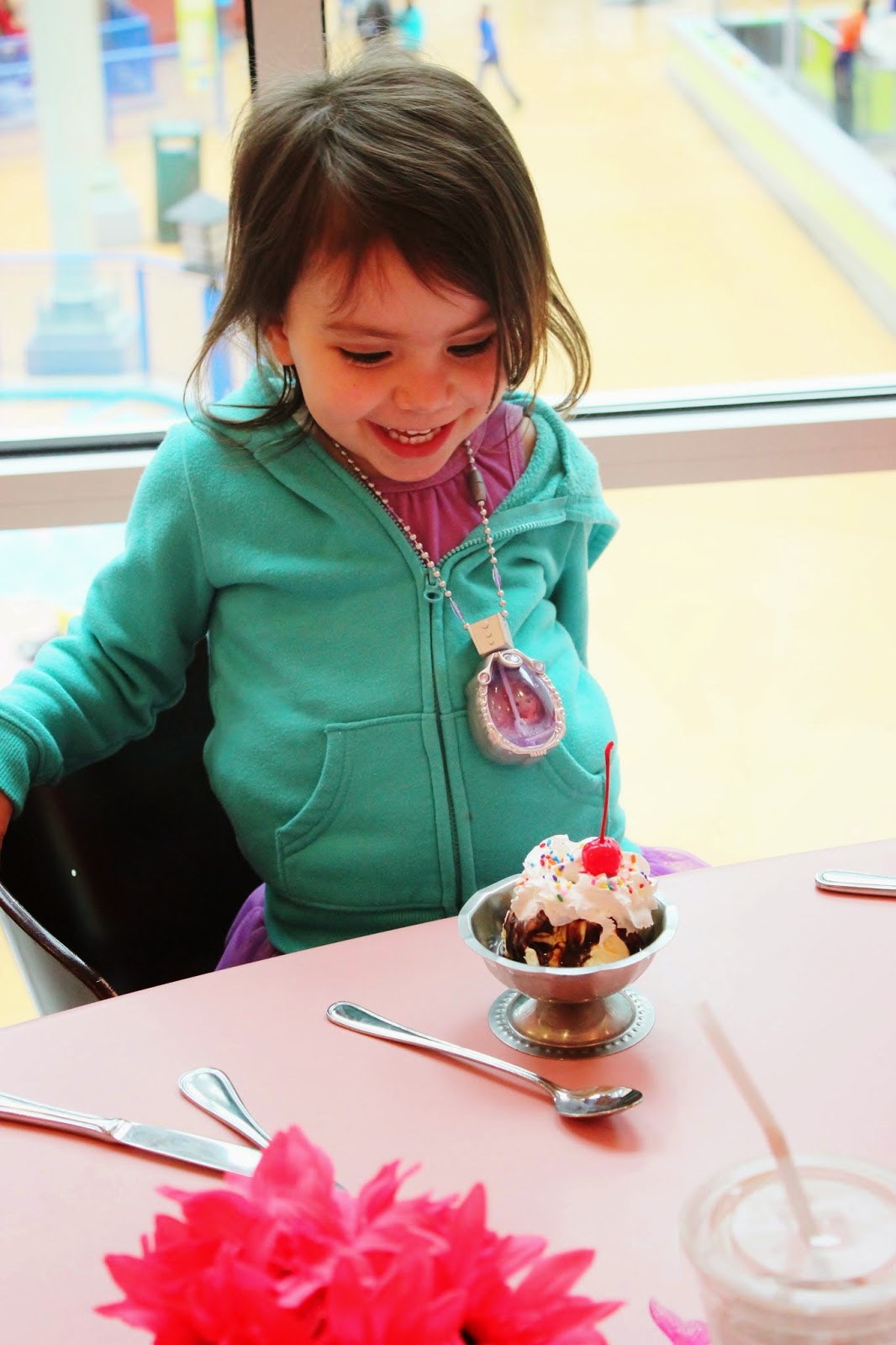 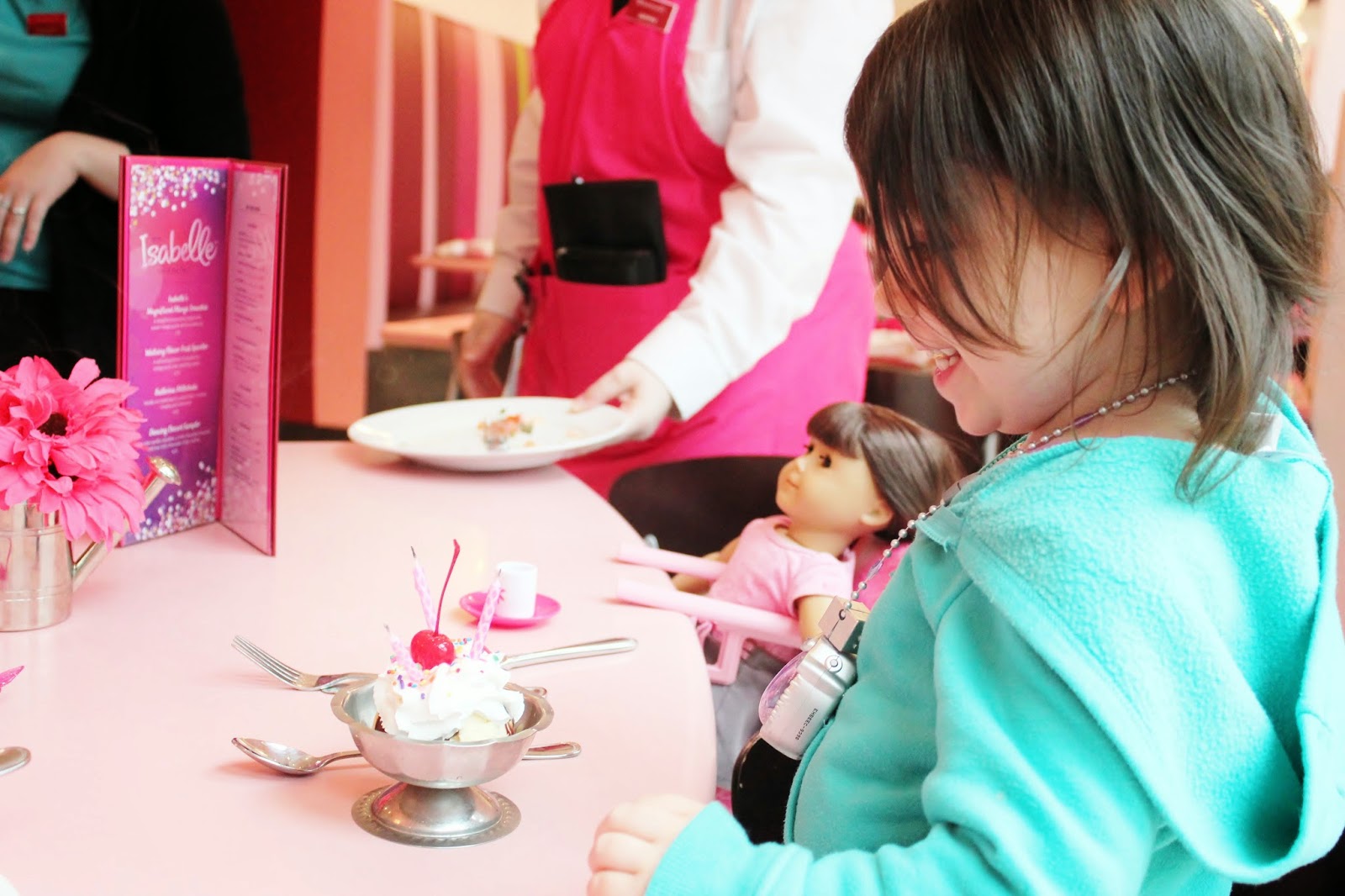 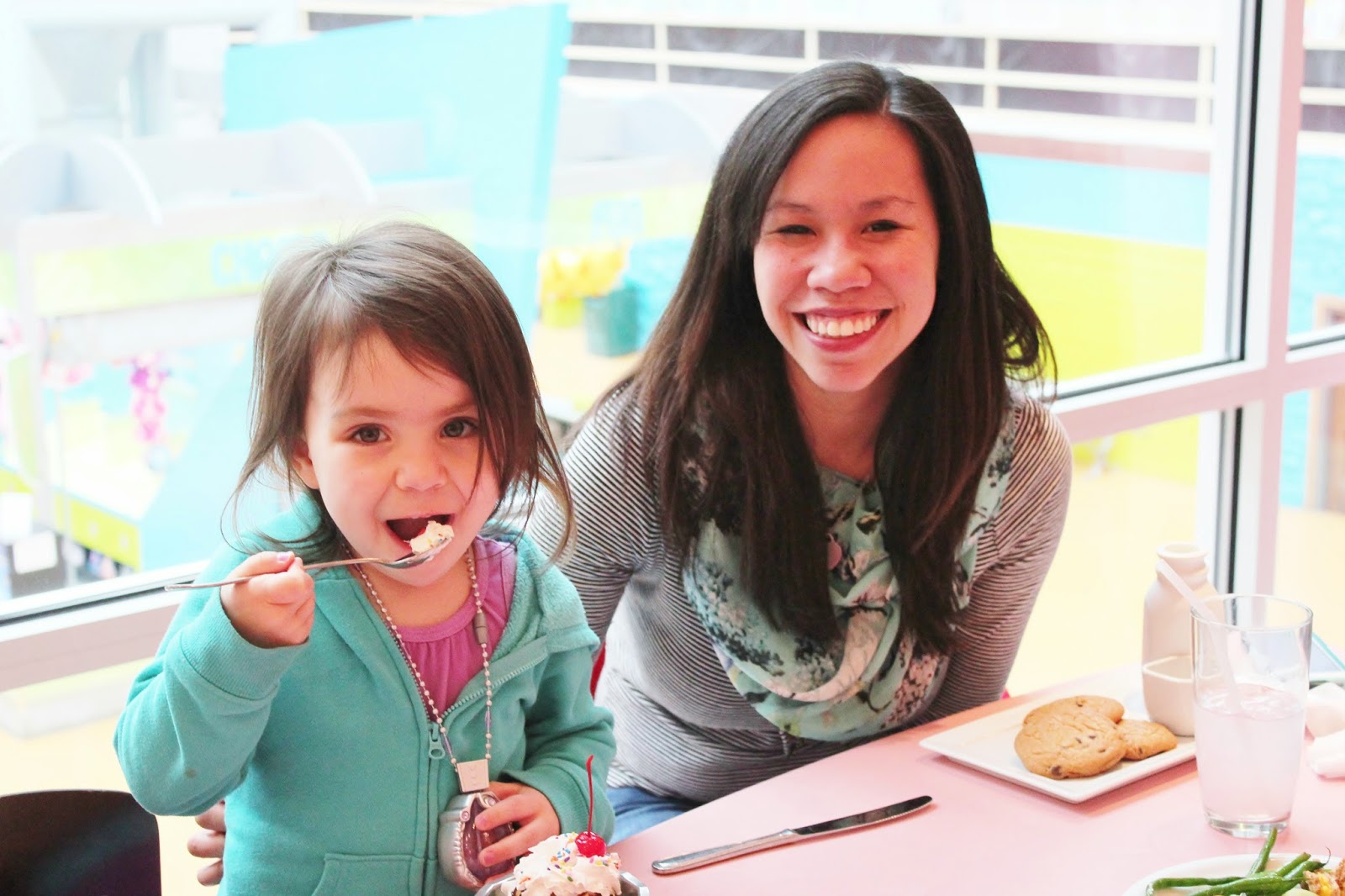 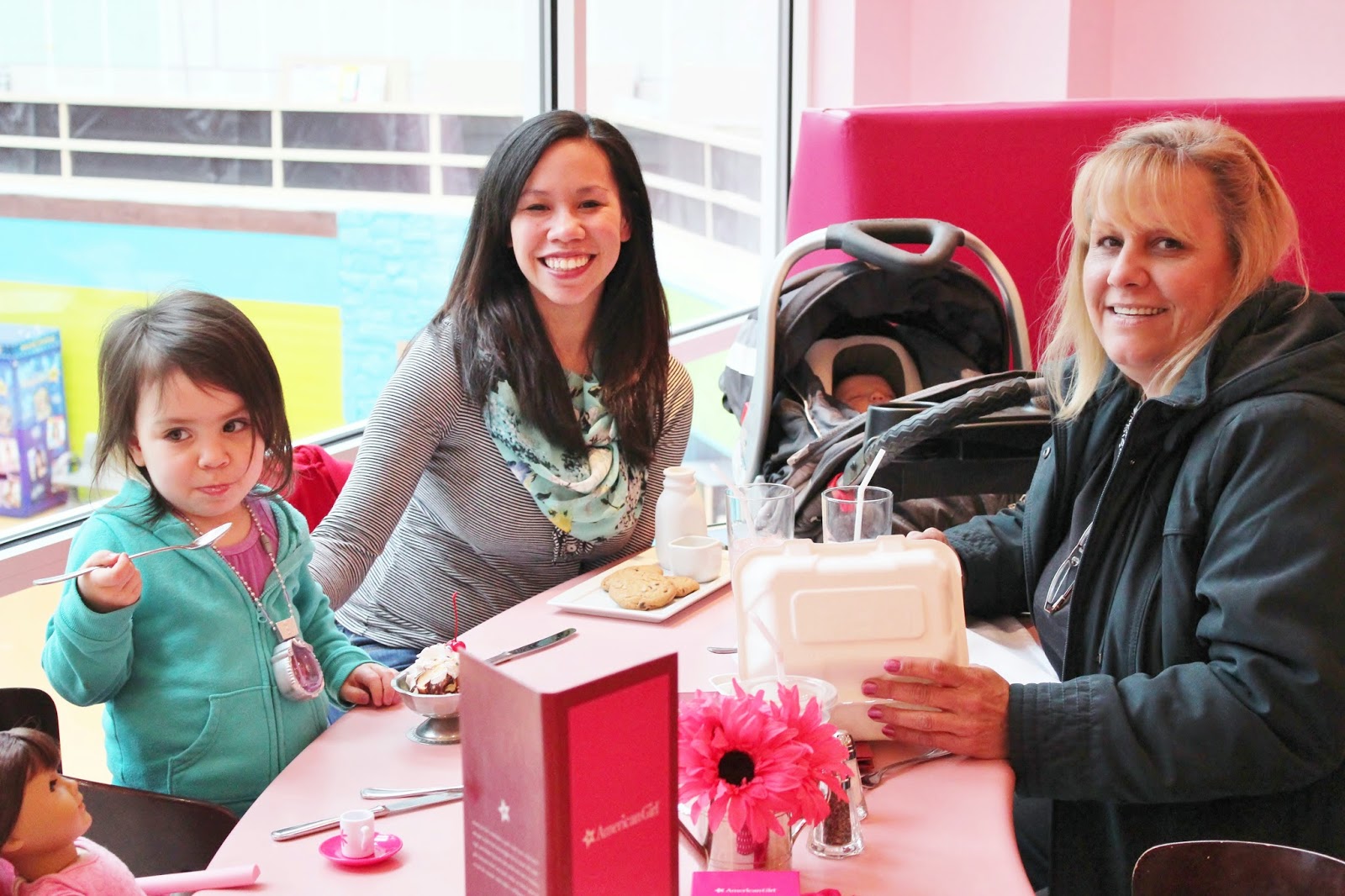 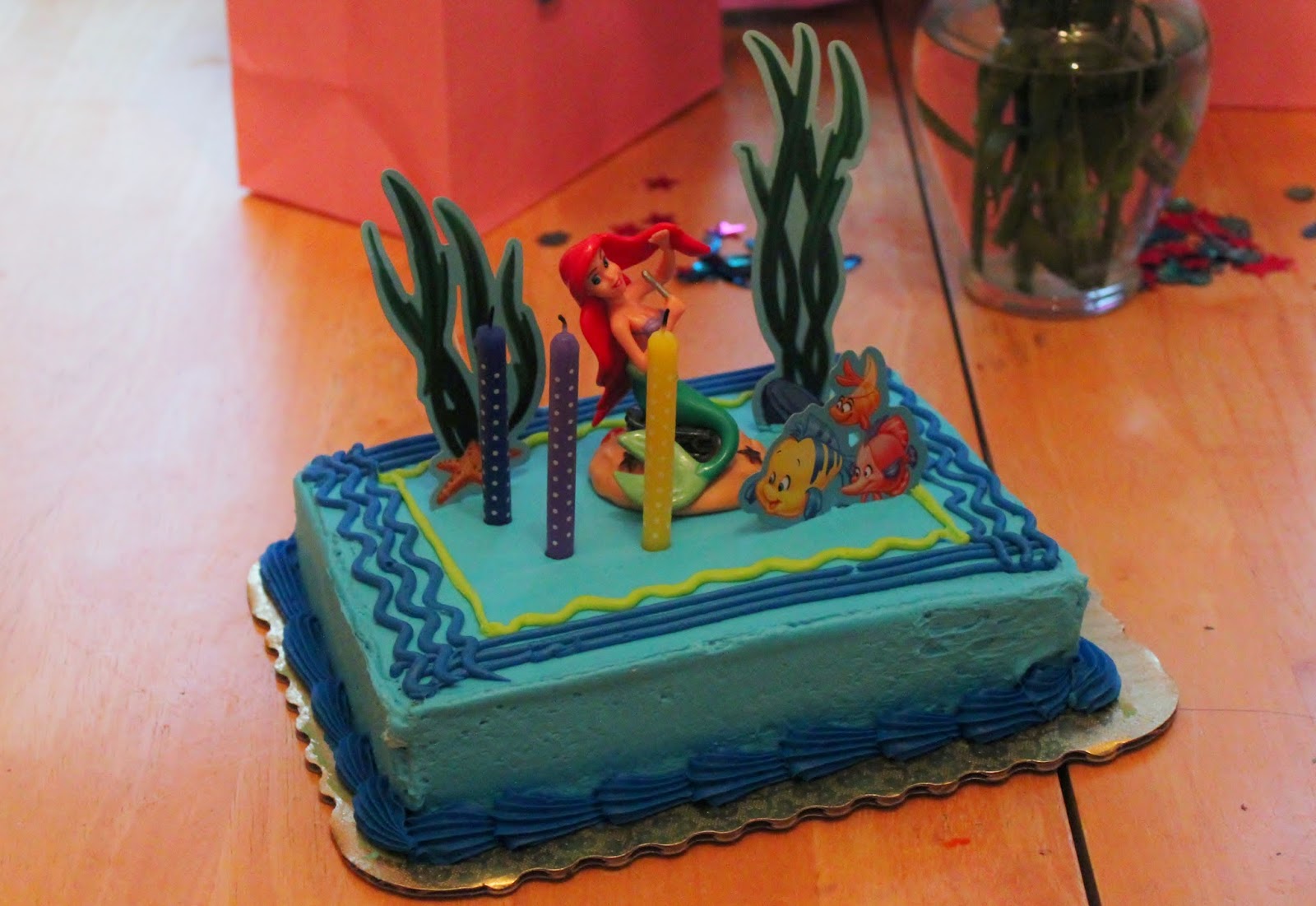 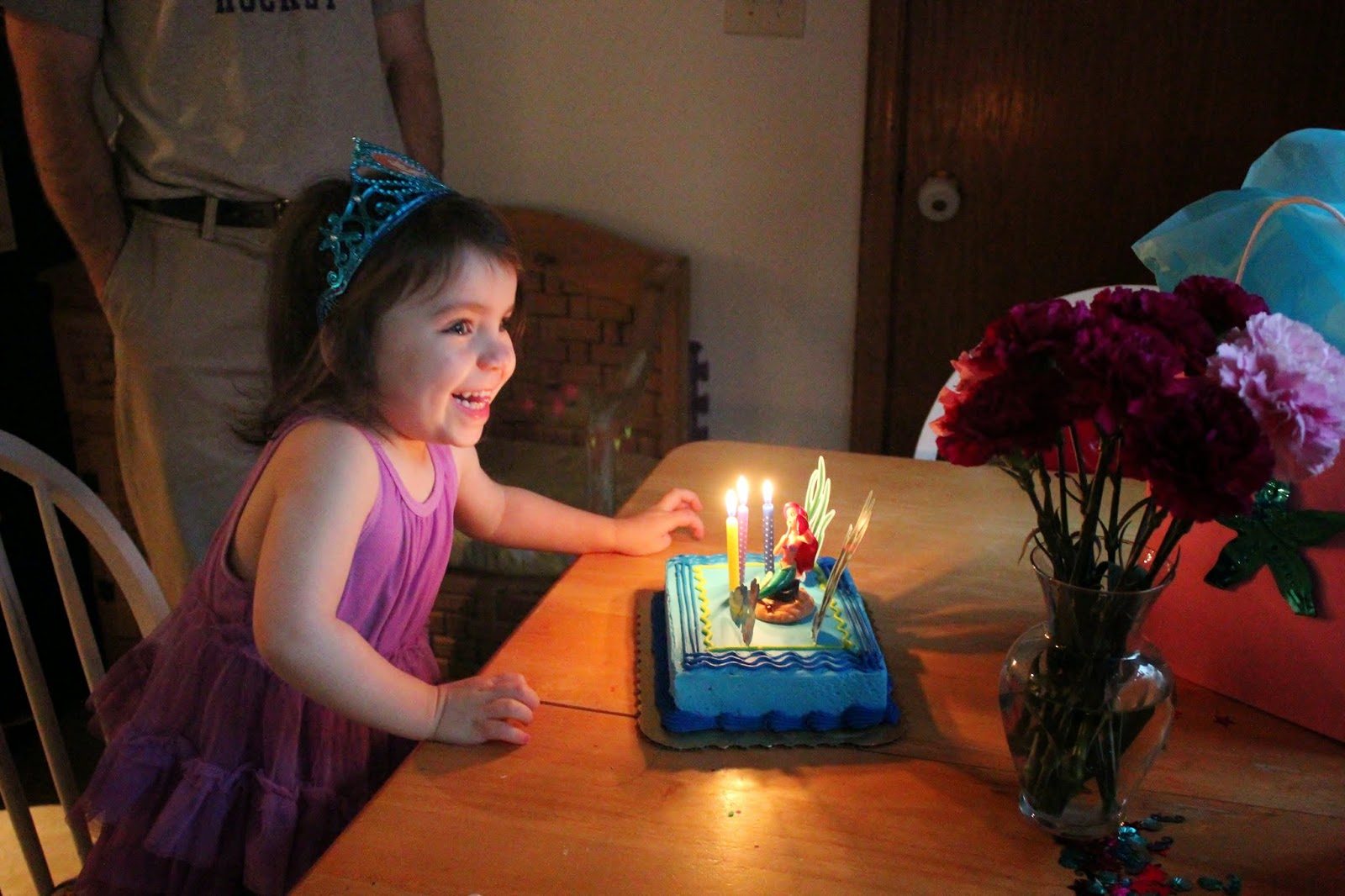 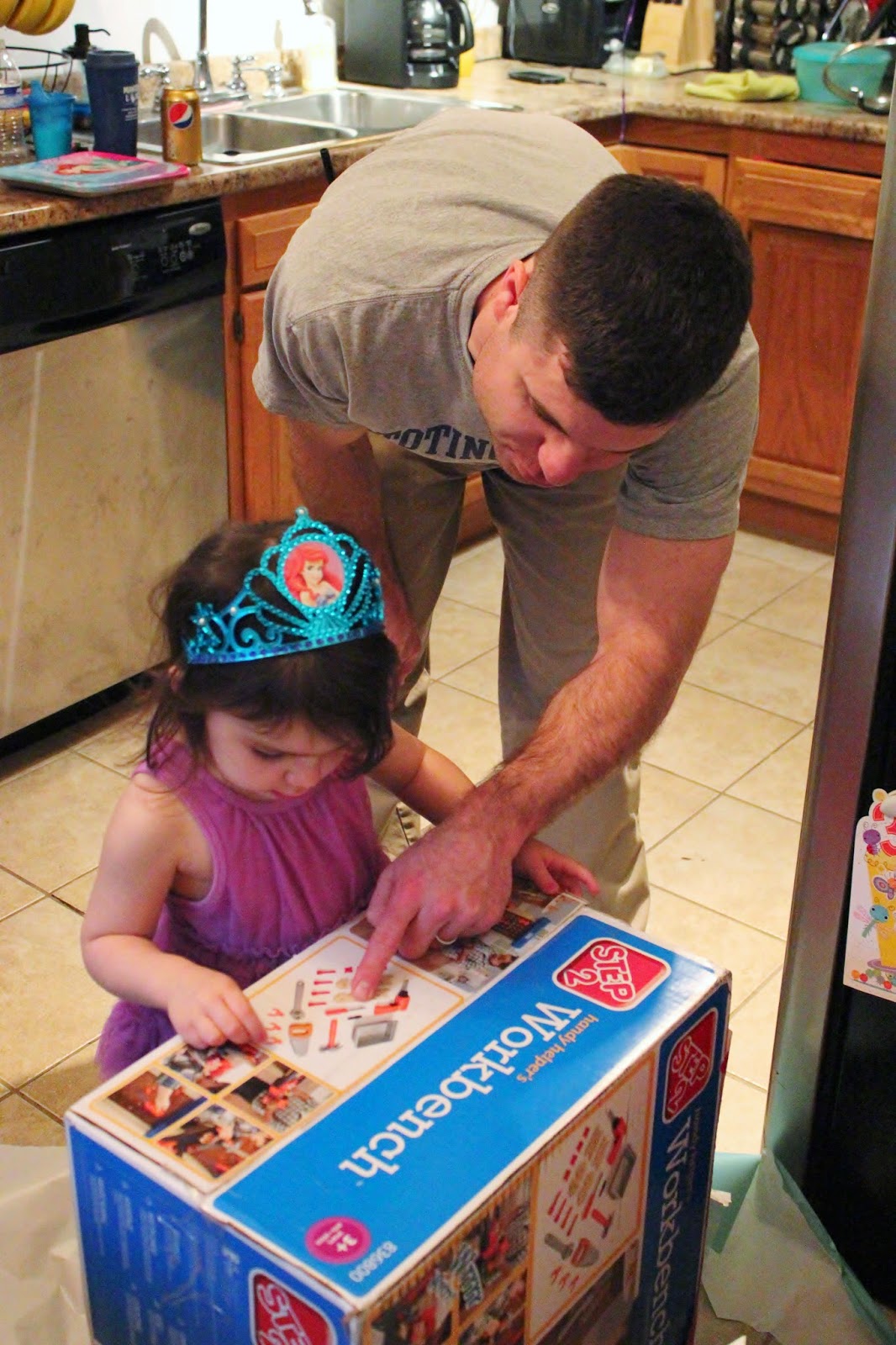 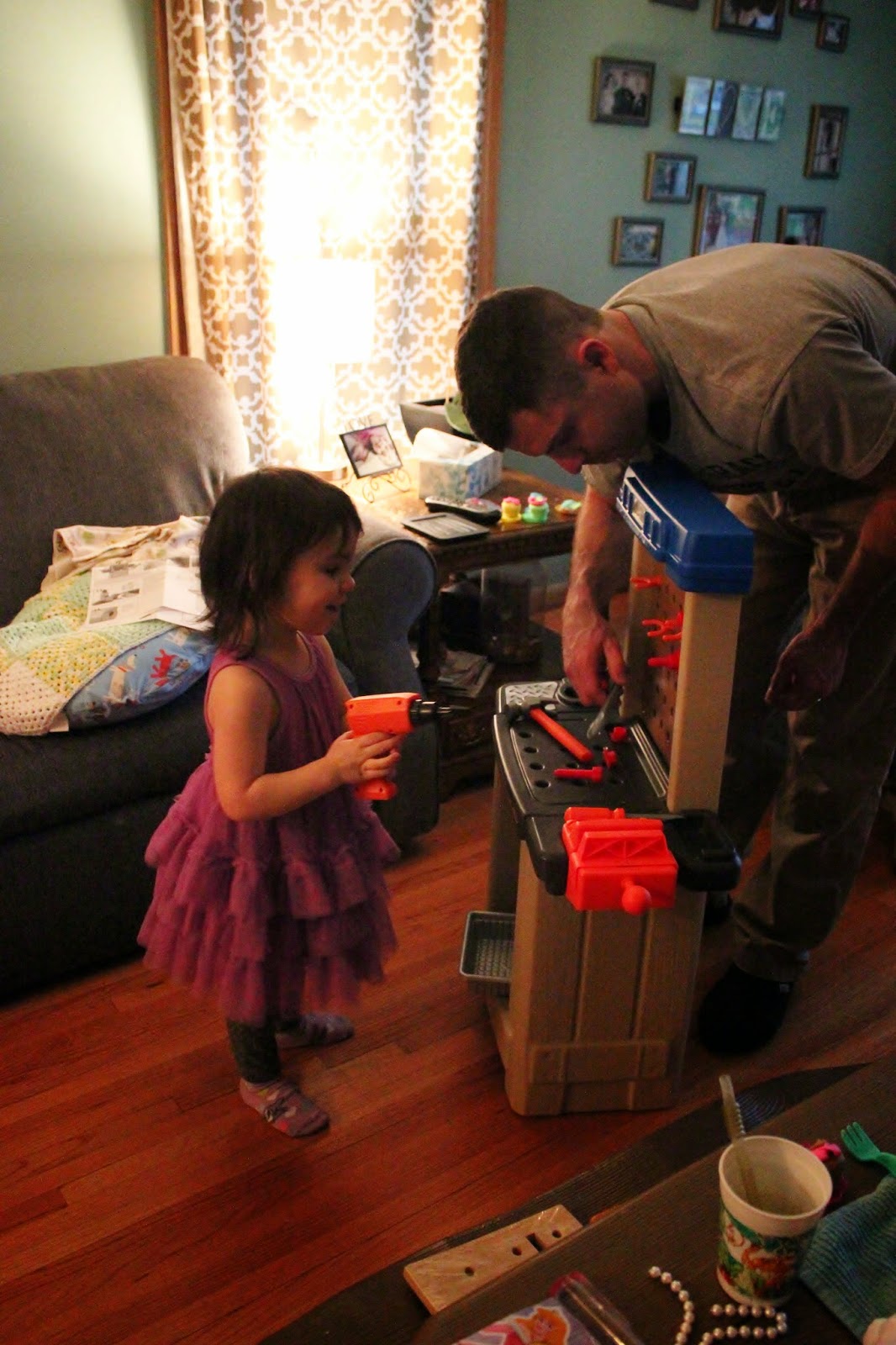 Yesterday, Miss Cecelia turned three. I had a mission to fill the day with special activities and treats since she’s a pretty special lady. She has grown so much and has really entered the world of being a big girl. It’s crazy to think that not even a year ago she still had a pacifier. Within a year, she gave that up, gave up diapers, and also became a FANTASTIC big sister. She also experienced some fun firsts, such as her first airplane ride, first elephant ride, and first concert to name a few.

Every day I am amazed and amused by her humor, her imagination, and her intelligence. She’ll pick up a lid out of our pots and pans cabinet and call it a shield. She’ll have Joe and I pretend to be dragons and then defend herself with her pretend blow dryer. (One day, she decided that the way to defeat a dragon is with a blow dryer. I didn’t ask any questions.) Out of no where some days she will say “Mommy, you’re beautiful!” (At six weeks postpartum, it’s a nice thing to hear, believe me!). She can recite her ABCs, count (fairly) accurately, and sing “Let it Go” better than Elsa herself.

To celebrate, we made sure she woke up to some Little Mermaid décor and some small gifts. My mom is in town this week and came with us to the mall where we ate at the American Girl store (!!!!!). We followed lunch up with some rides at Nickelodeon Universe and some window shopping at the Disney store. Those activities were then followed by a solid nap and then dinner, cake, assembling a new work bench, and playing a game of Candy Land. (I. Was. Exhausted.)

And the fun part is… birthday week has only begun!
(Yes, I believe in week-long birthday celebrations. Yes, it drives Joe nuts ; )

Happy Birthday, Cece! You will always be our beautiful mermaid princess.