Skip to content
Summer is more than half over! It sounds devastating when phrased that way, doesn’t it? Fortunately, we have been having all sorts of chaotic and exhausting fun times. Below are a few more photos from Fourth of July weekend. (Boat photo taken by my sister-in-law Angela) 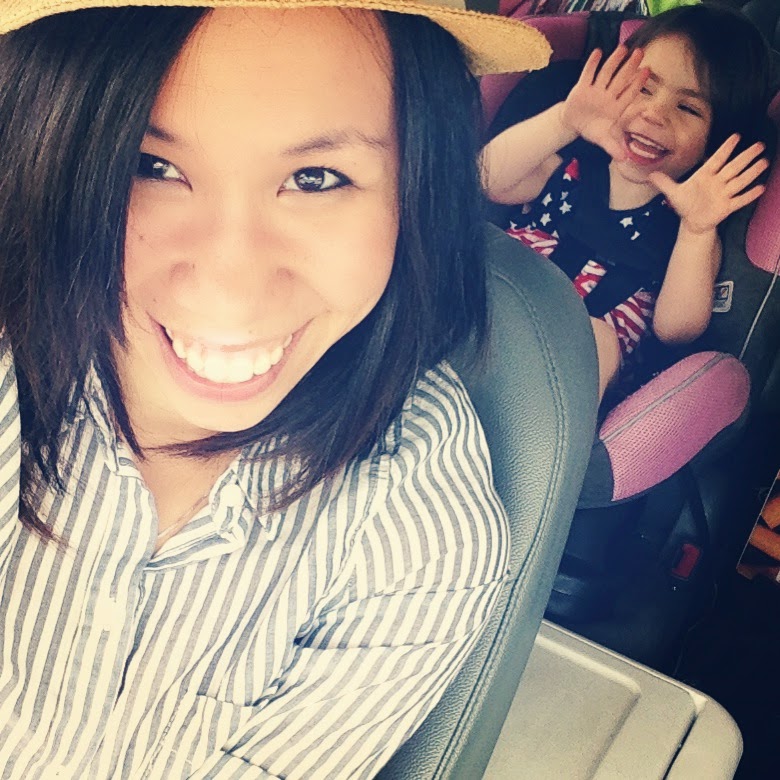 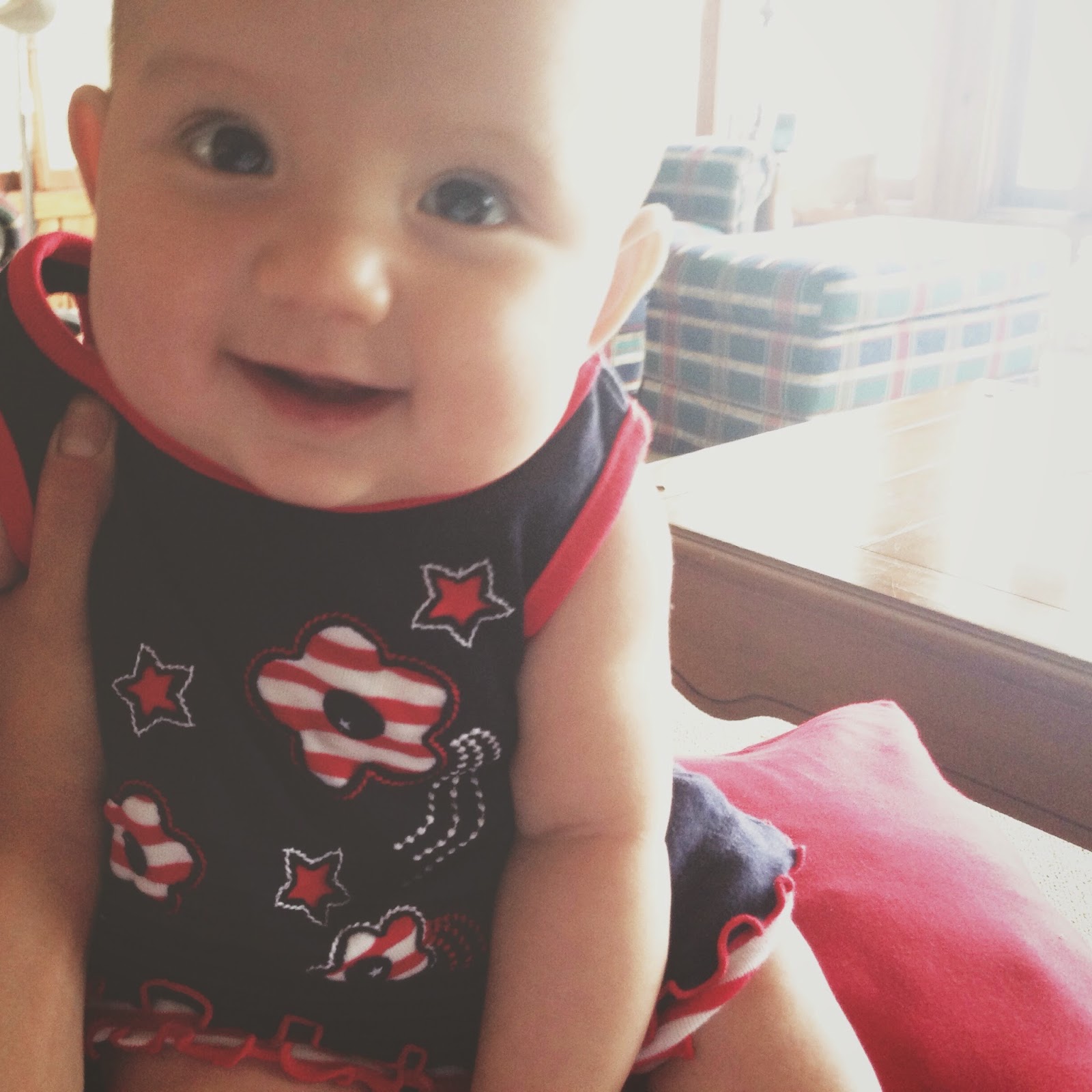 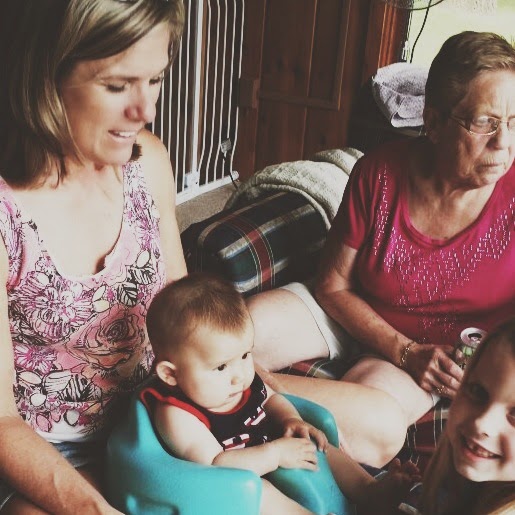 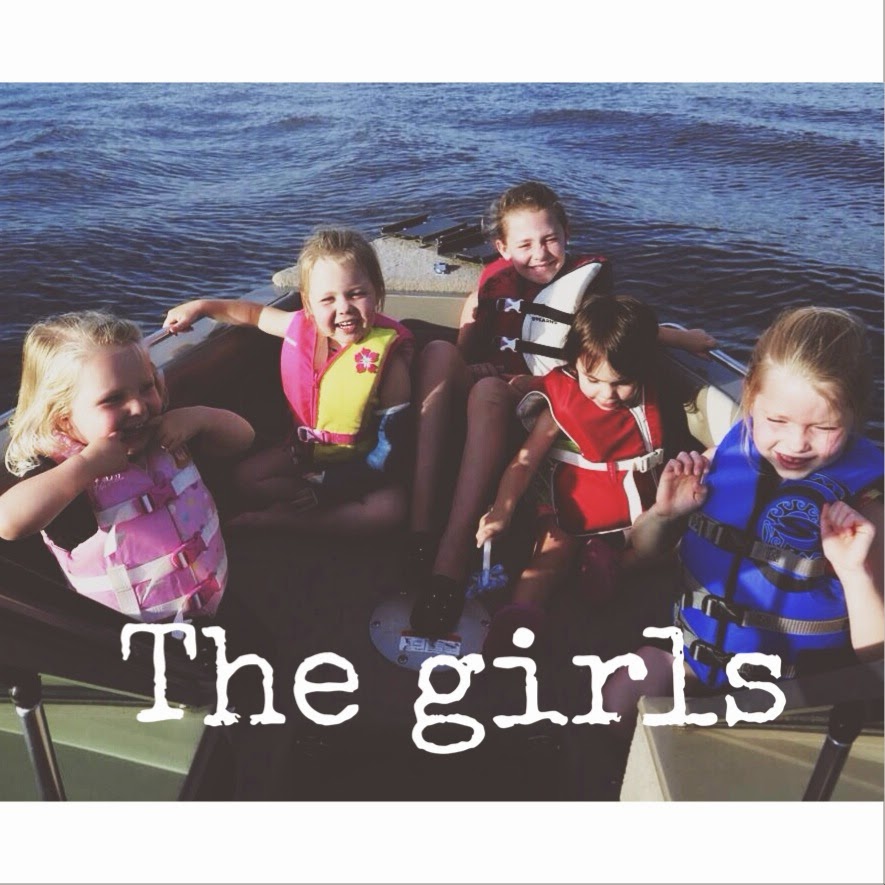 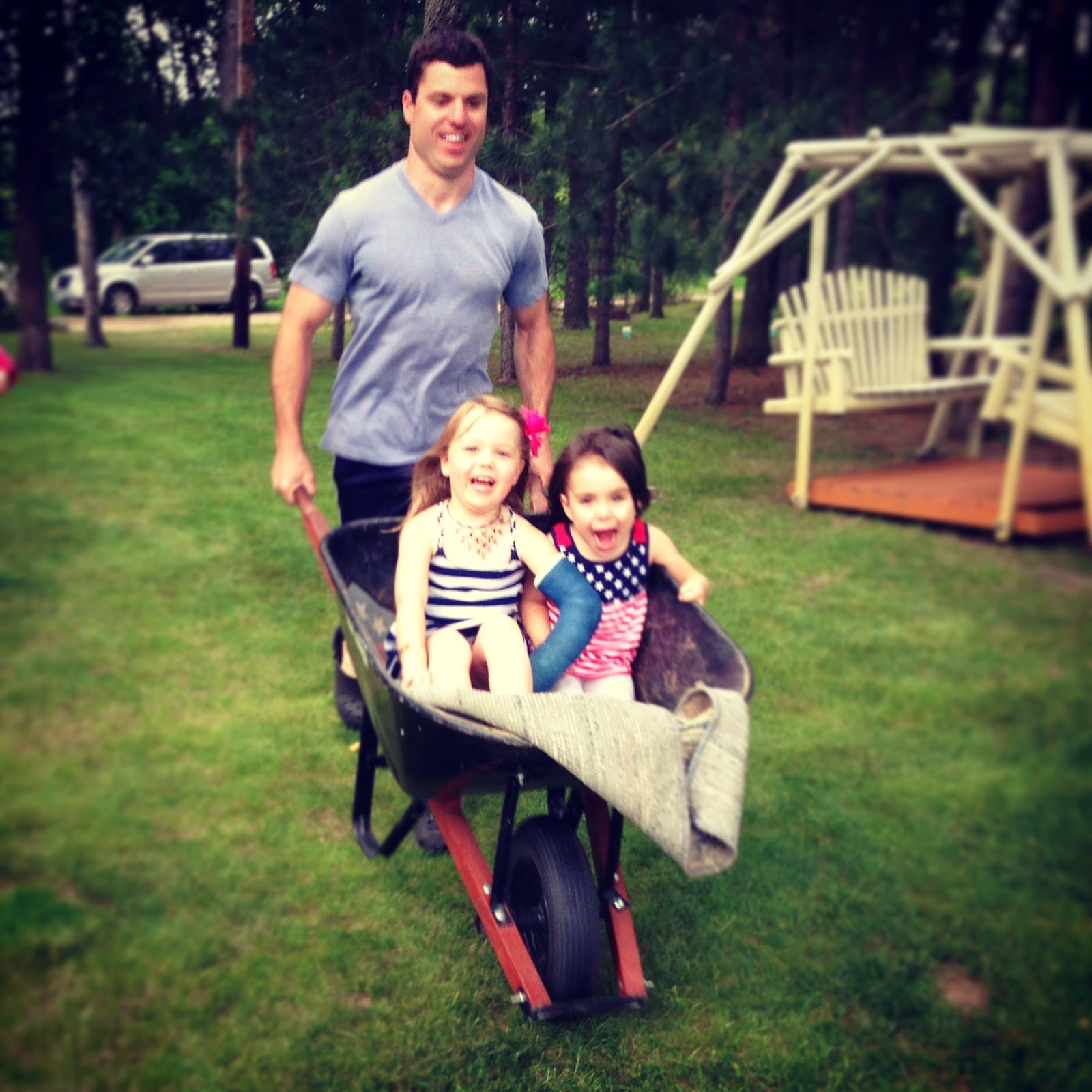 And then we had a few days of being stuck in the house due to rain, concrete work being done at our house, the CenterPoint energy guy coming to move the gas meters, etc. We read lots of books, baked cupcakes, caught up on laundry, and did a little bit of organizing (and by that, I mean we have a fairy wing holder now.) 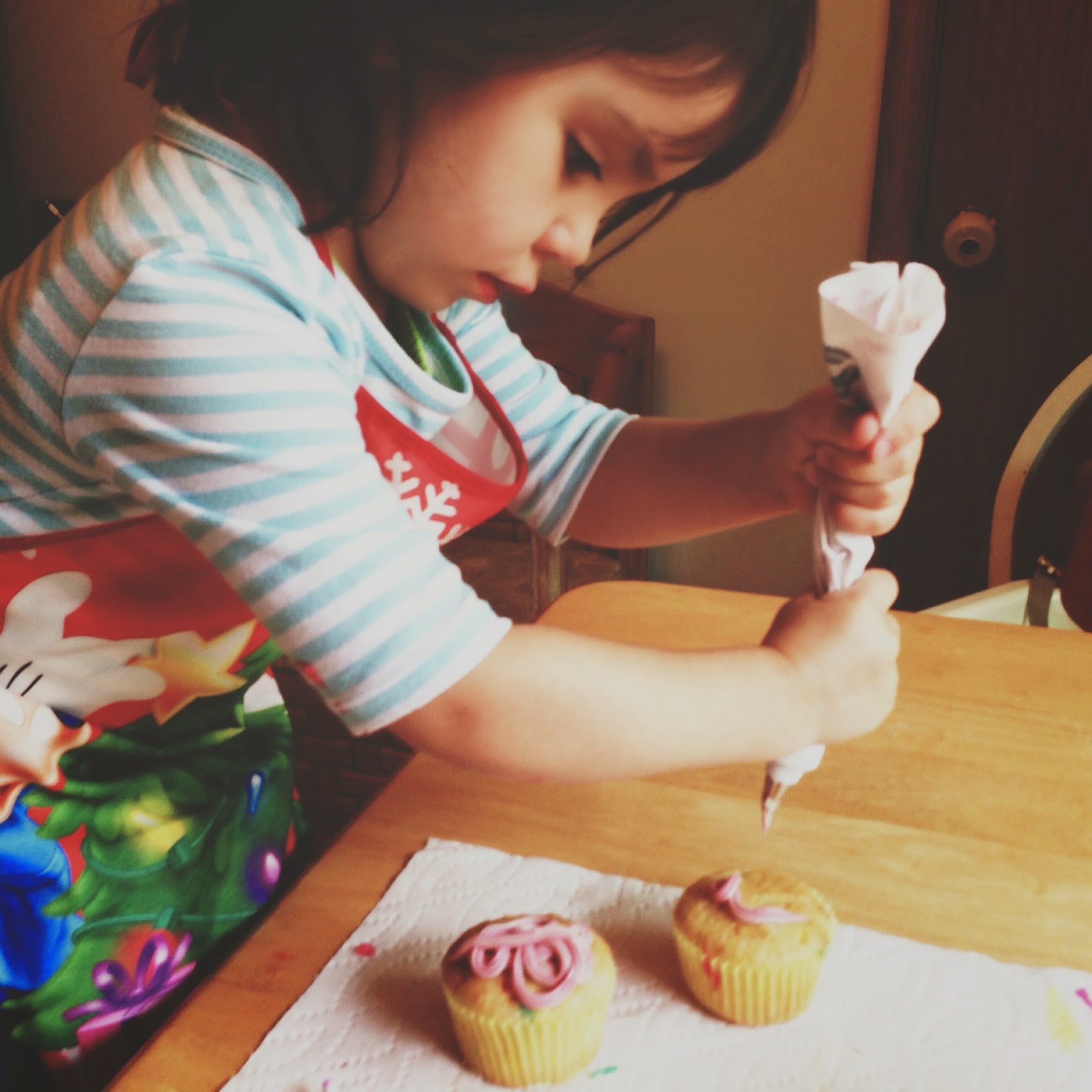 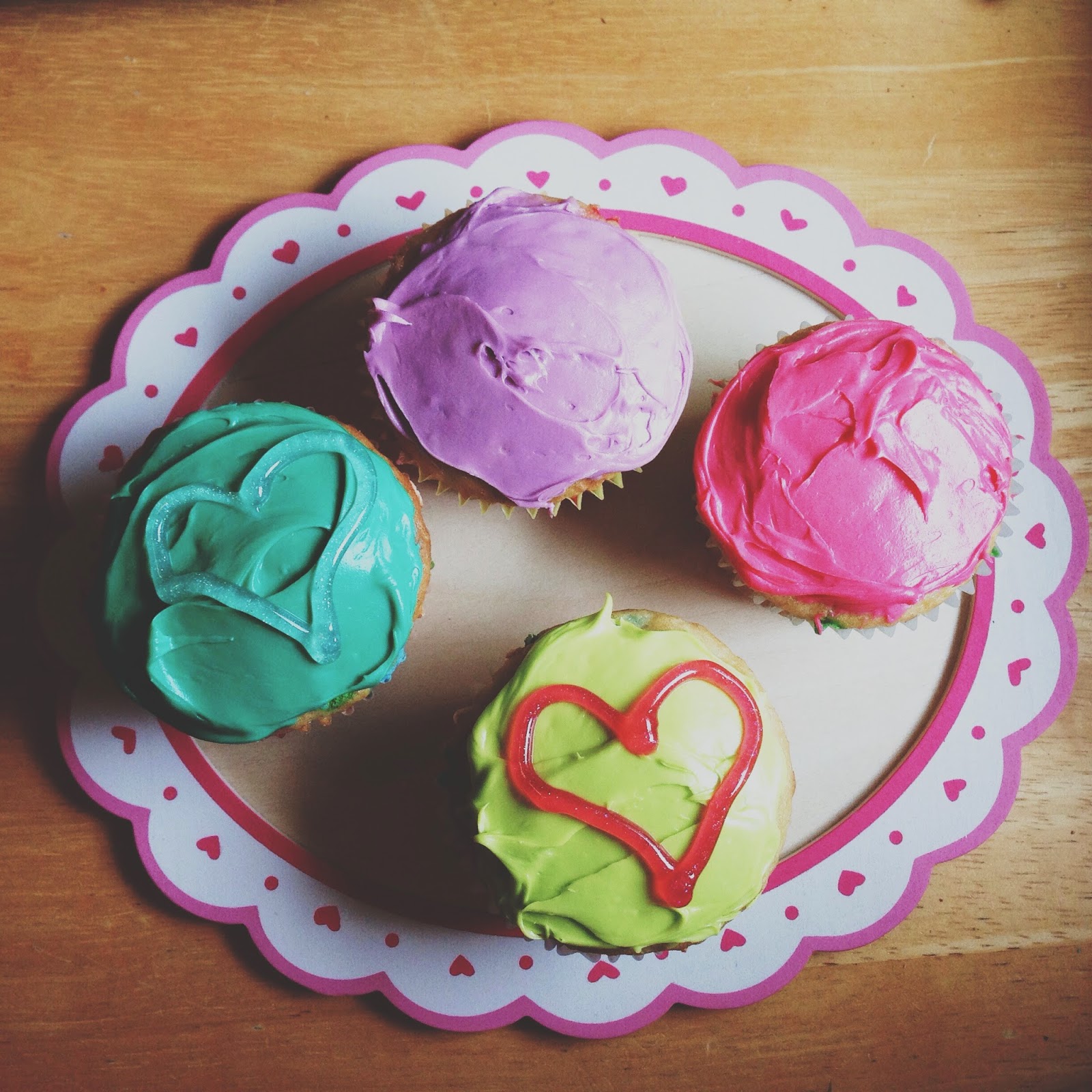 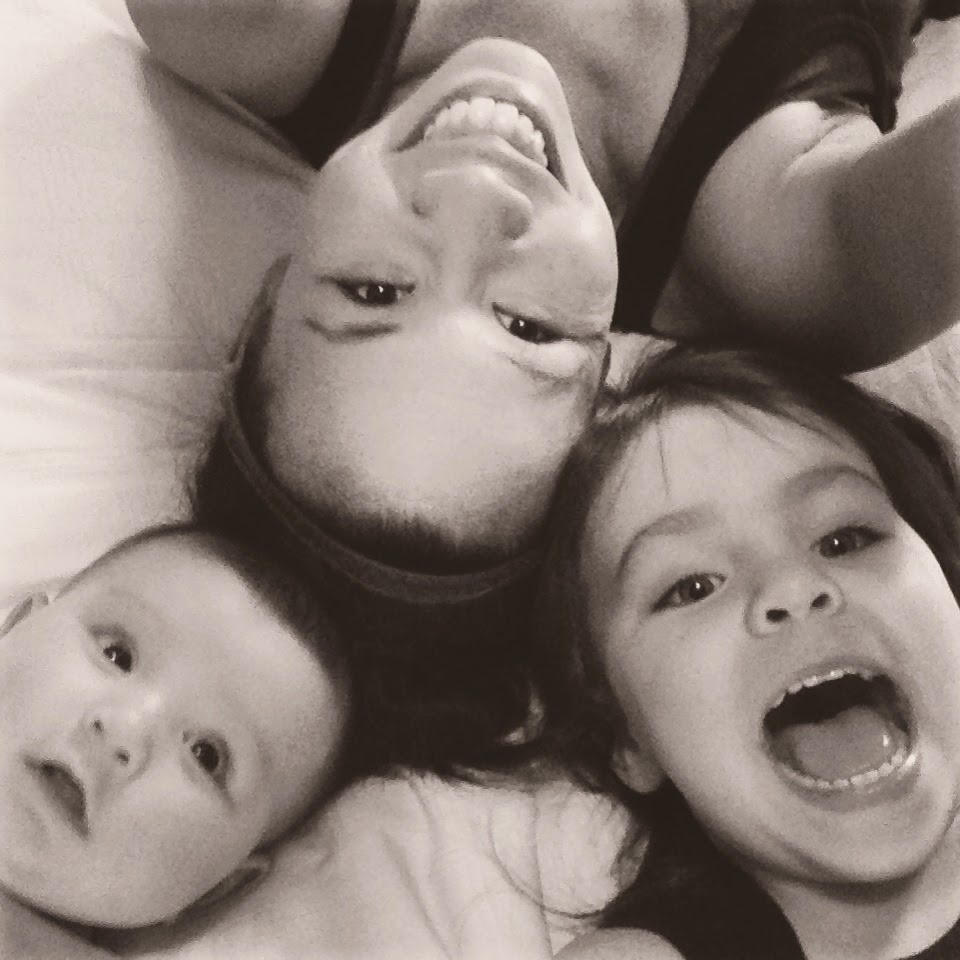 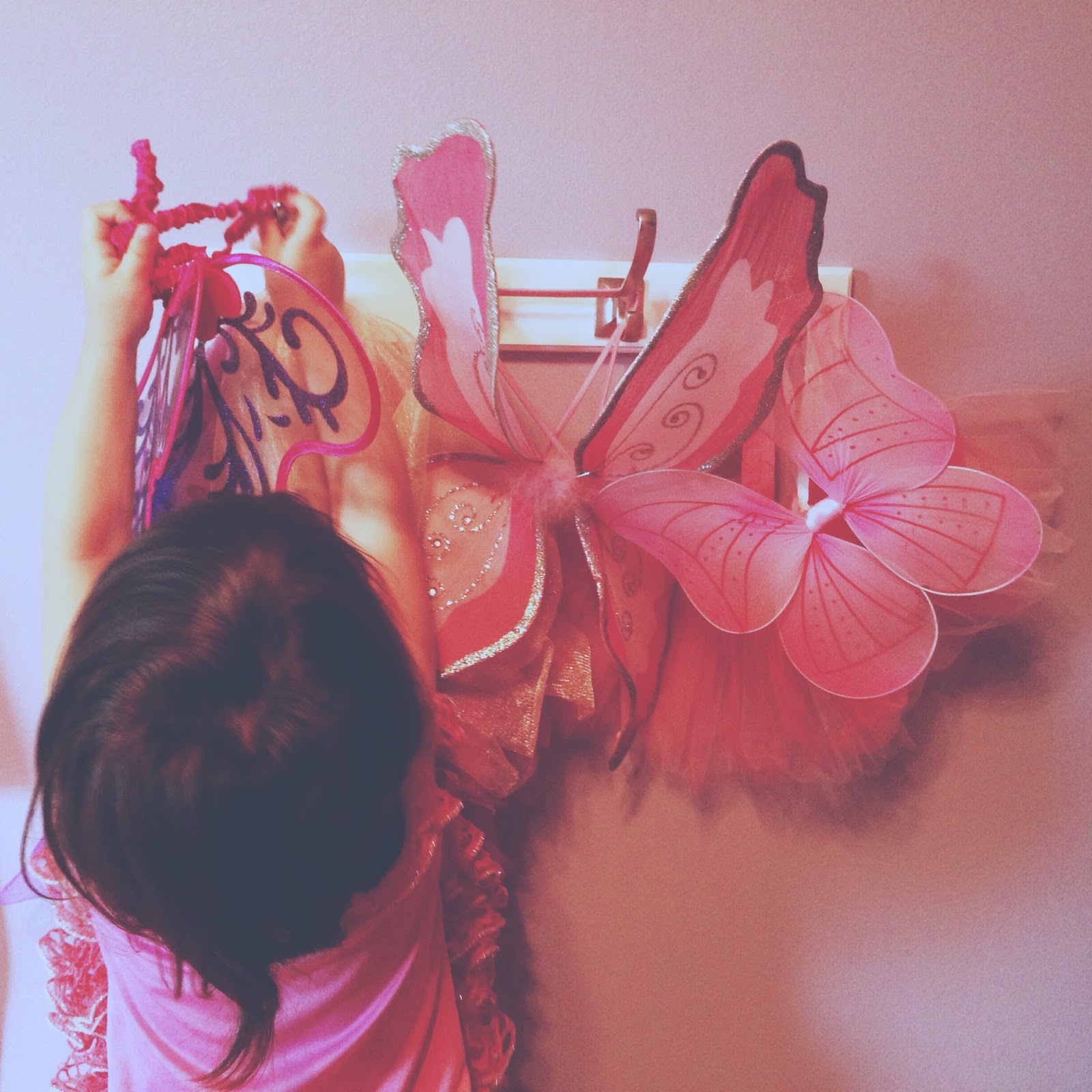 To Cece’s delight, we got to attend a Little Mermaid themed birthday party for her friend Trinity last weekend. She had a bunch of fun and hasn’t stopped playing with all of the mermaid-y trinkets from her goody bag yet. 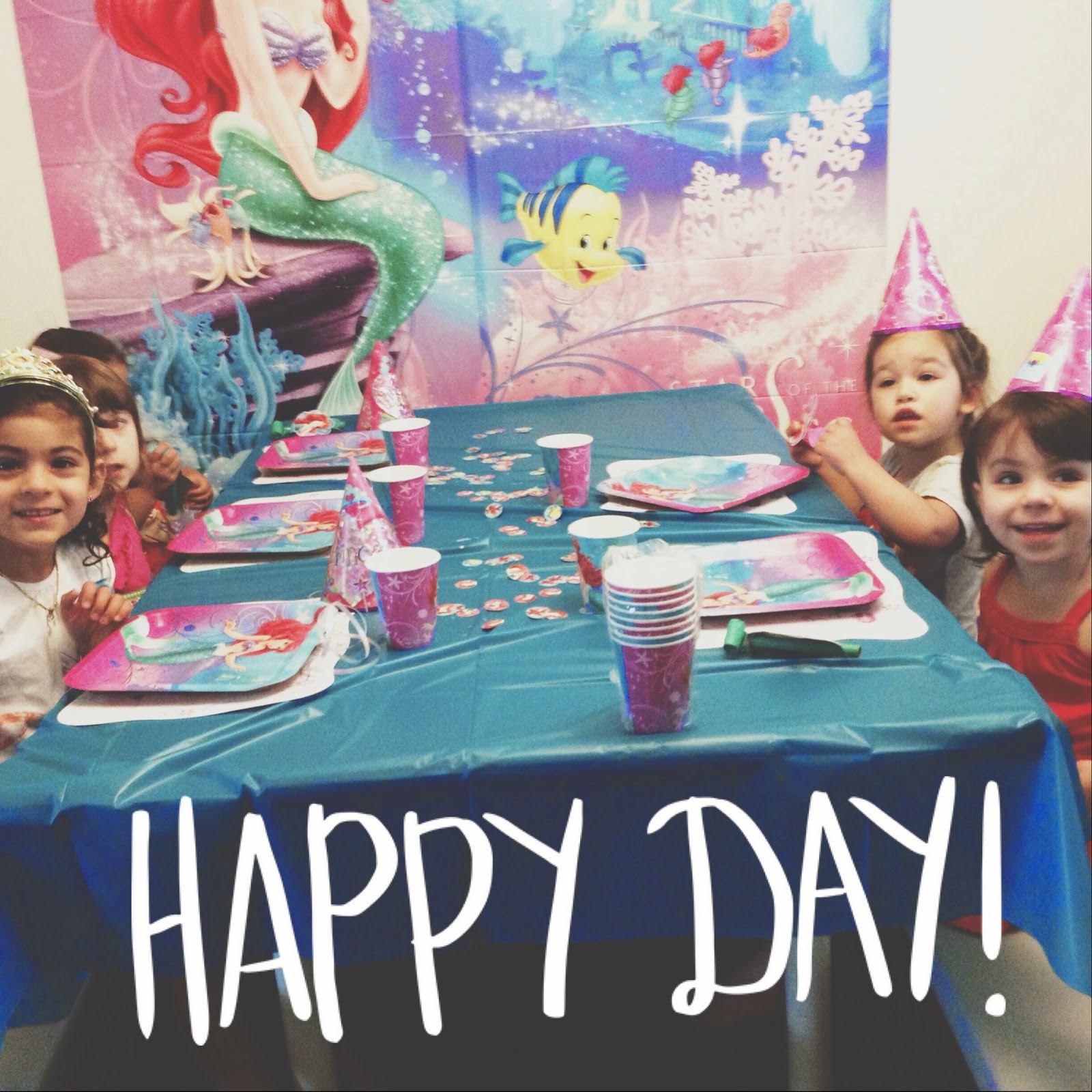 Also last weekend we had a nice big scare as Rosie seemed to have difficulty breathing and we ended up in the ER at Children’s. Turns out she had croup. They admitted us and she received several breathing treatments. I stayed with her in the hospital while Joe stayed home with Cece. They visited us twice which was wonderful. Rosie has been back home since Monday and is doing so much better. (Of course, we had to bring her in for her four-month wellness check on Thursday and she got several shots. Ugh. Girlfriend can’t catch a break.) I would love if she and Cece could never ever get sick again. It was a scary and exhausting experience for our whole family. 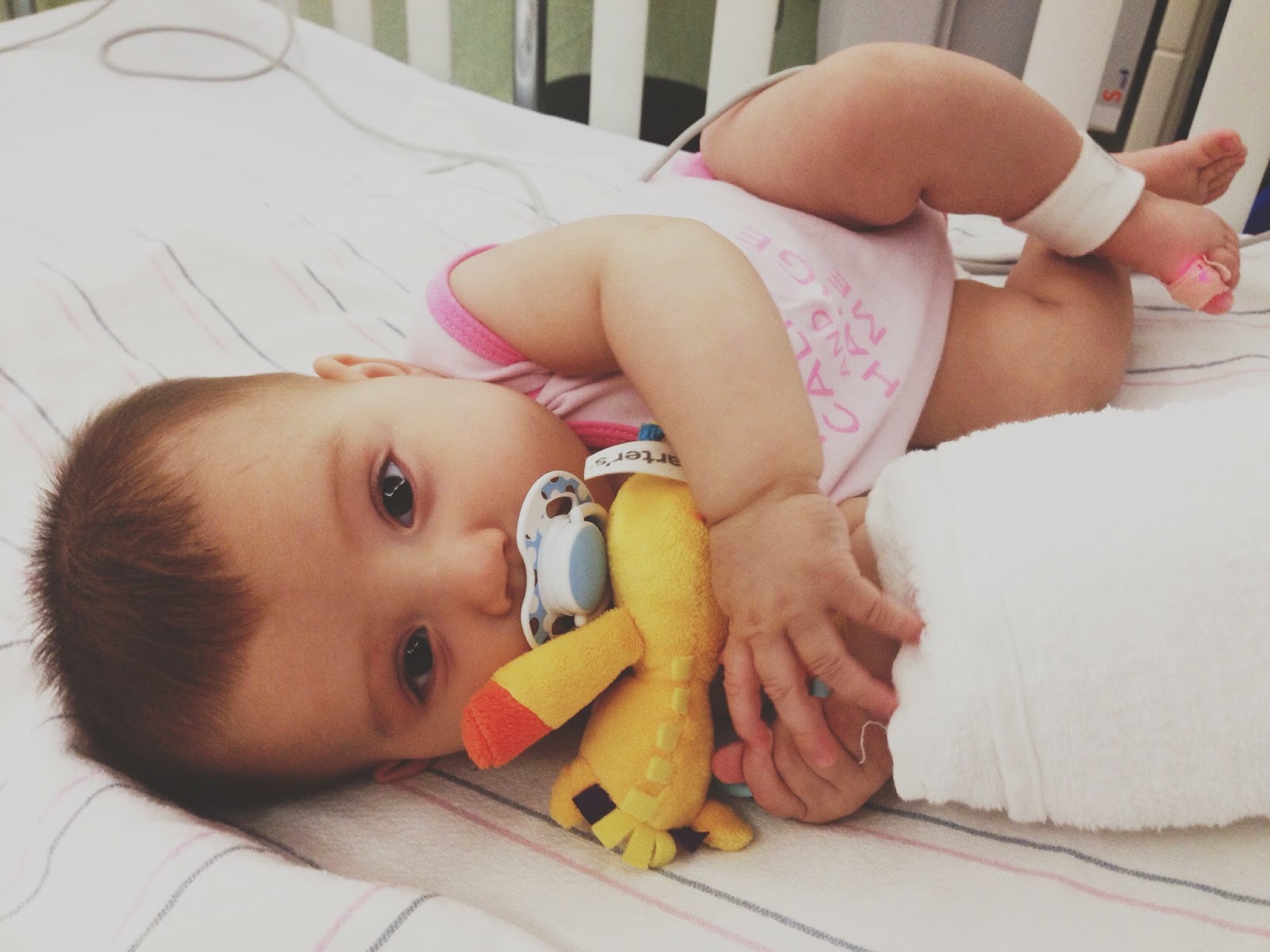 Now, Rosie is back to her usual smiley self and I just love it. 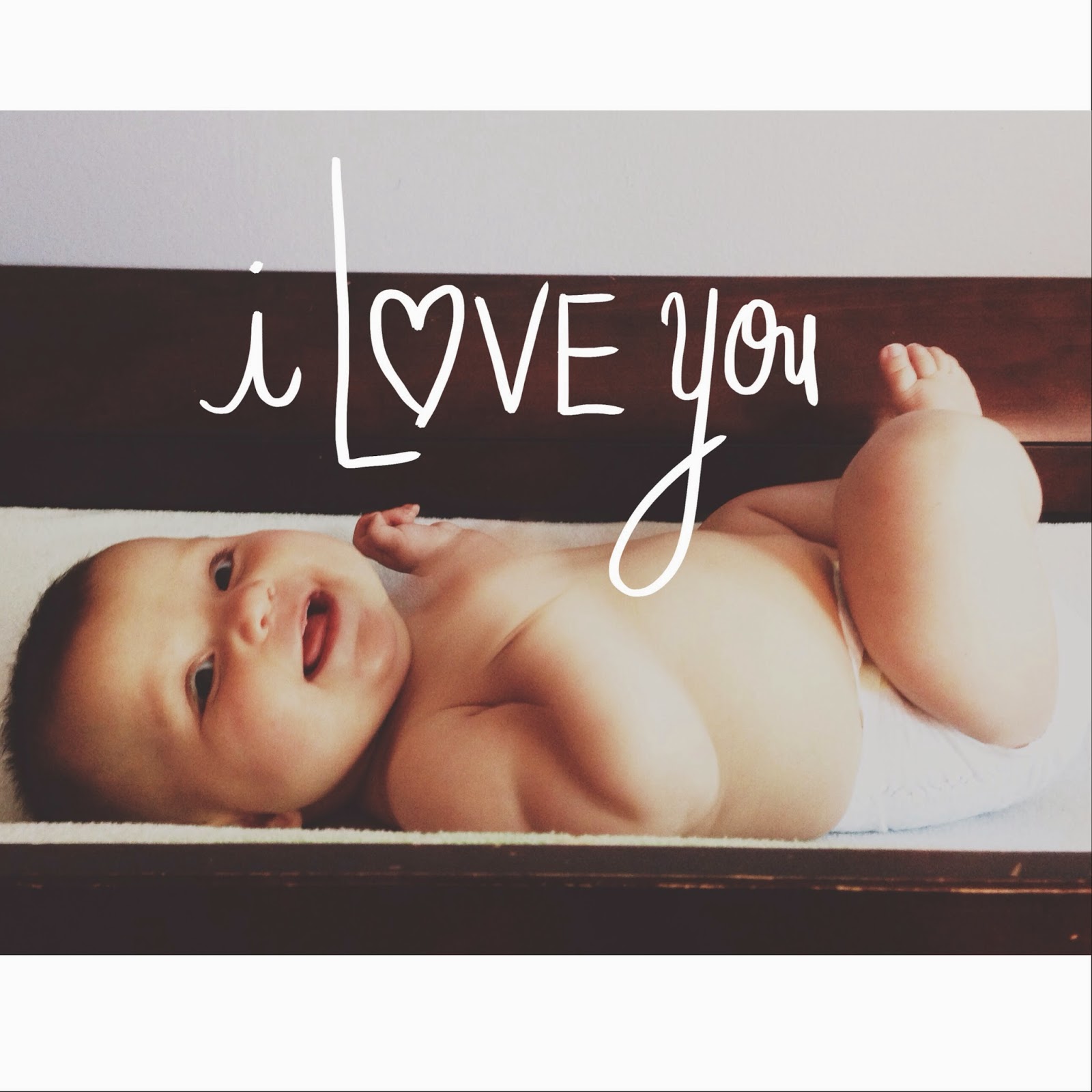 And just a couple more photos of my cute ladies together. I know it sounds silly, but I think they  really are beginning to enjoy each other’s company and it’s adorable. 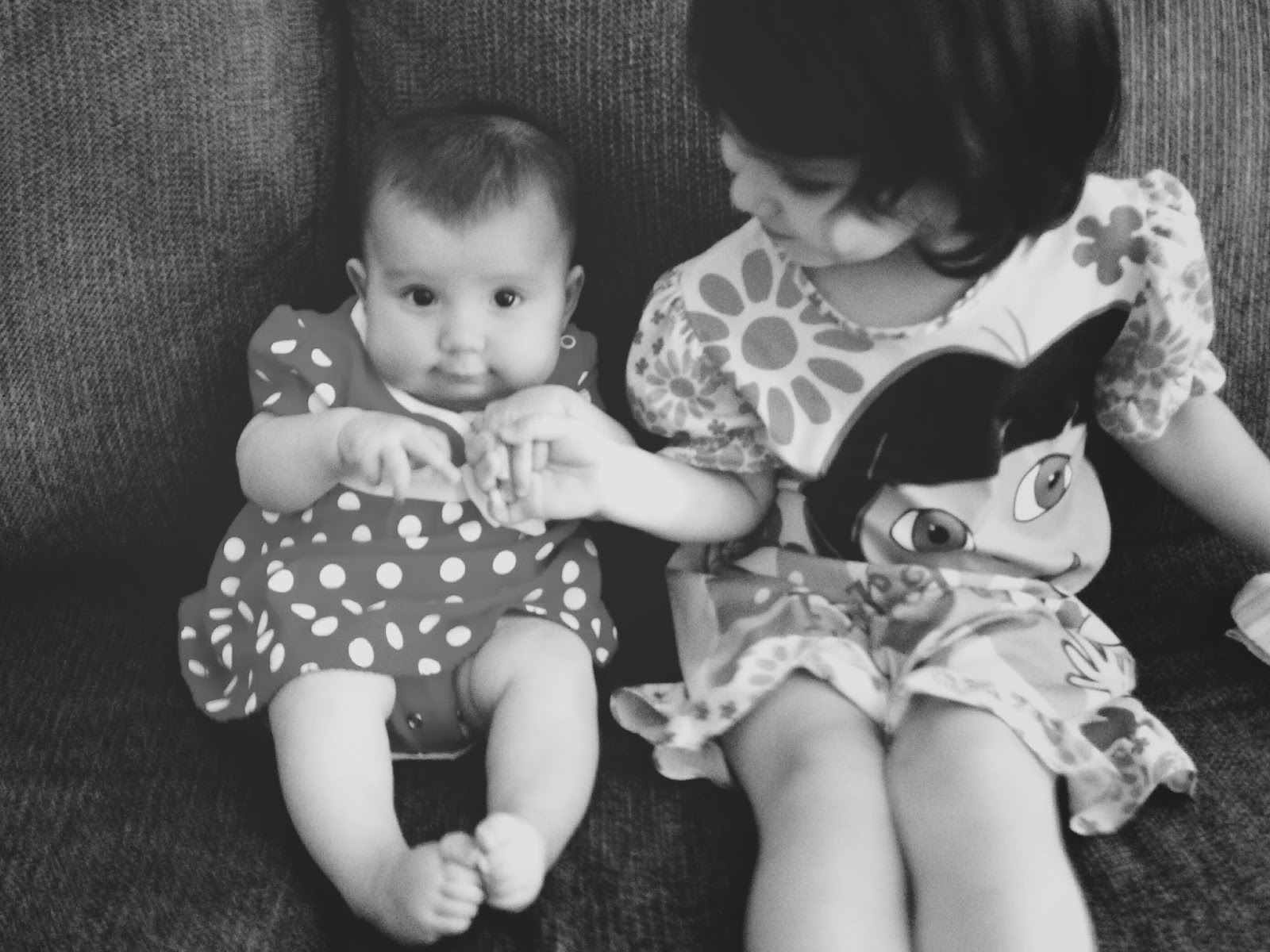 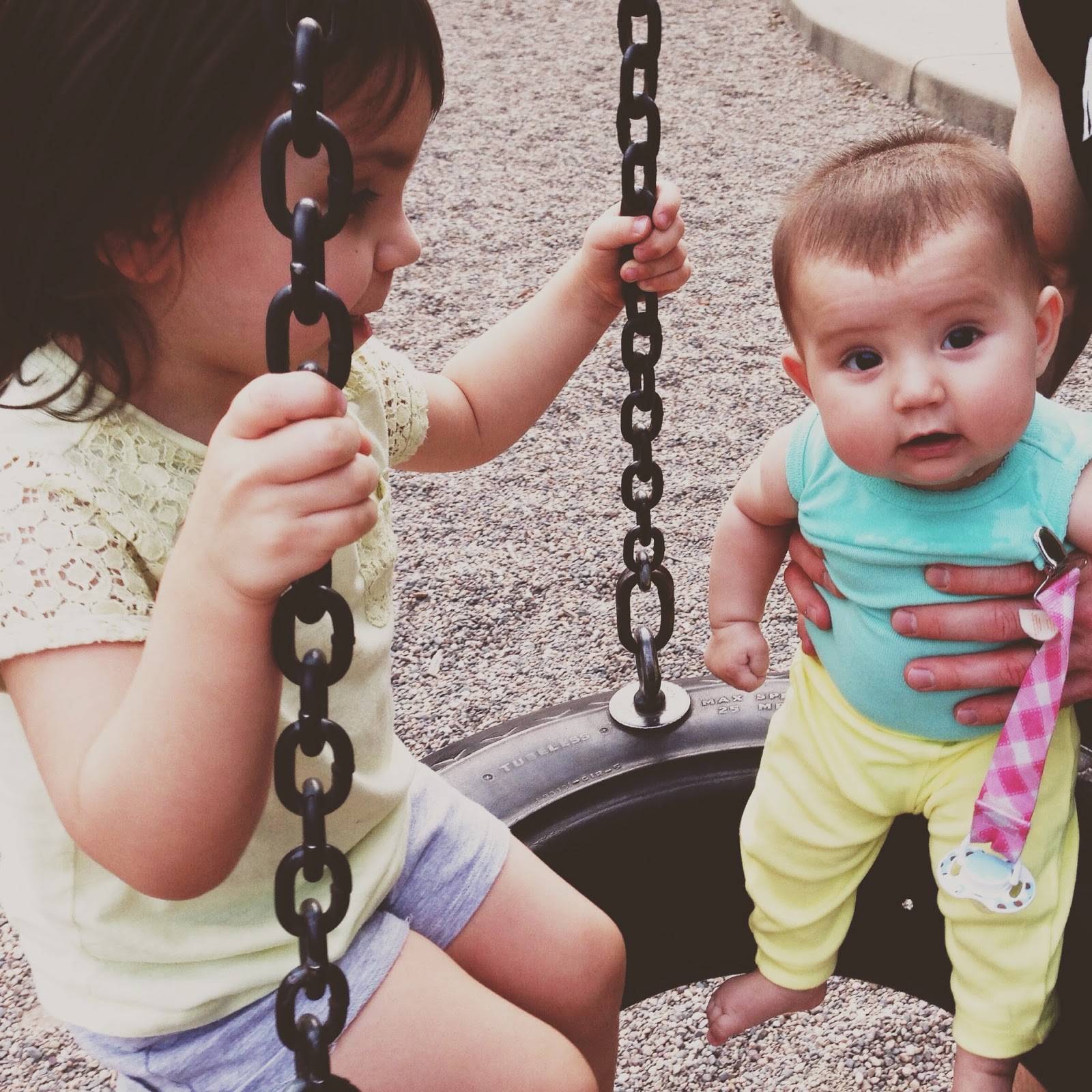 Hope your July has been lovely and that you’ve been enjoying these cooler temps! (I know I love it!)