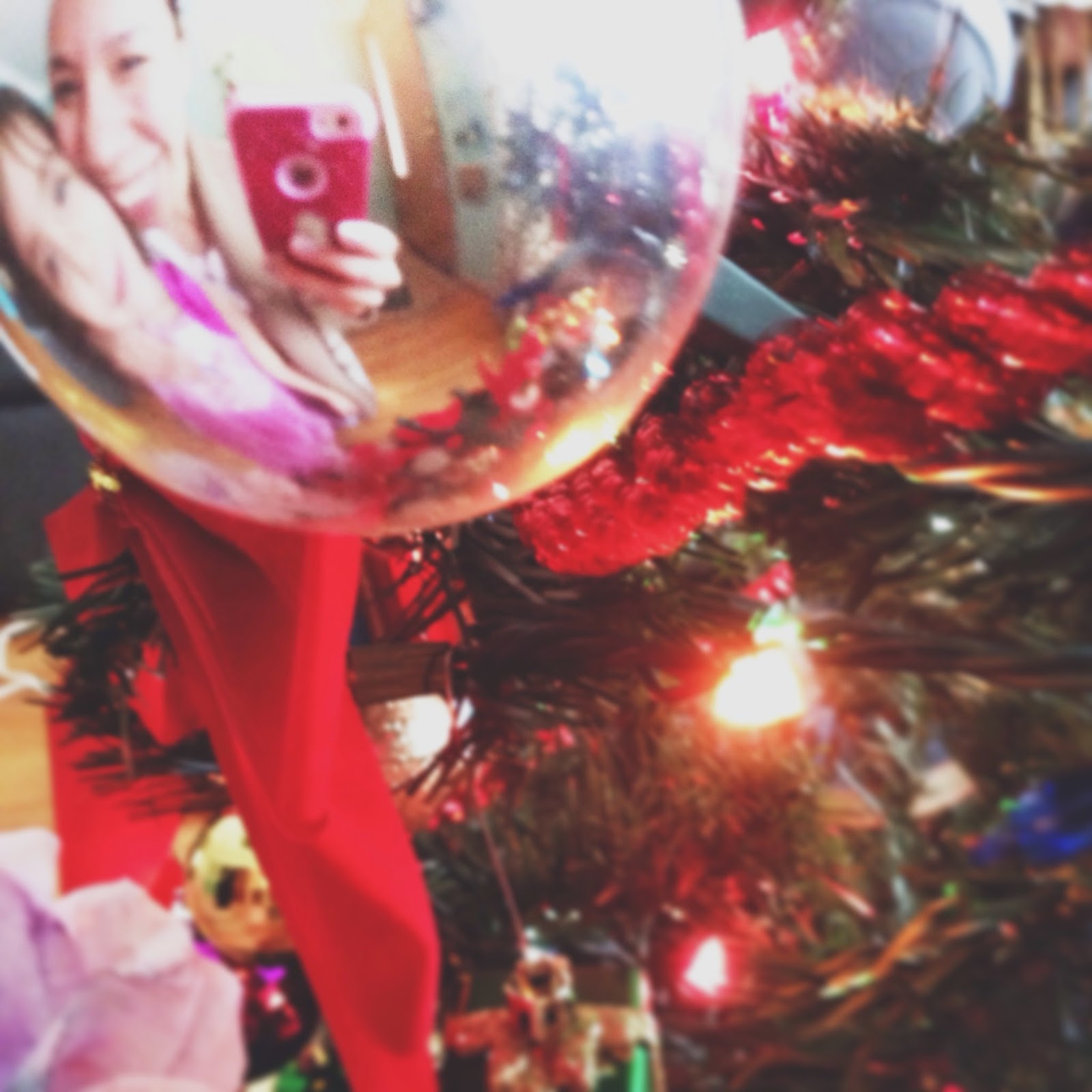 Christmas is a mere week away! We have been celebrating hard around these parts and have been making the most of the season (to say the least). 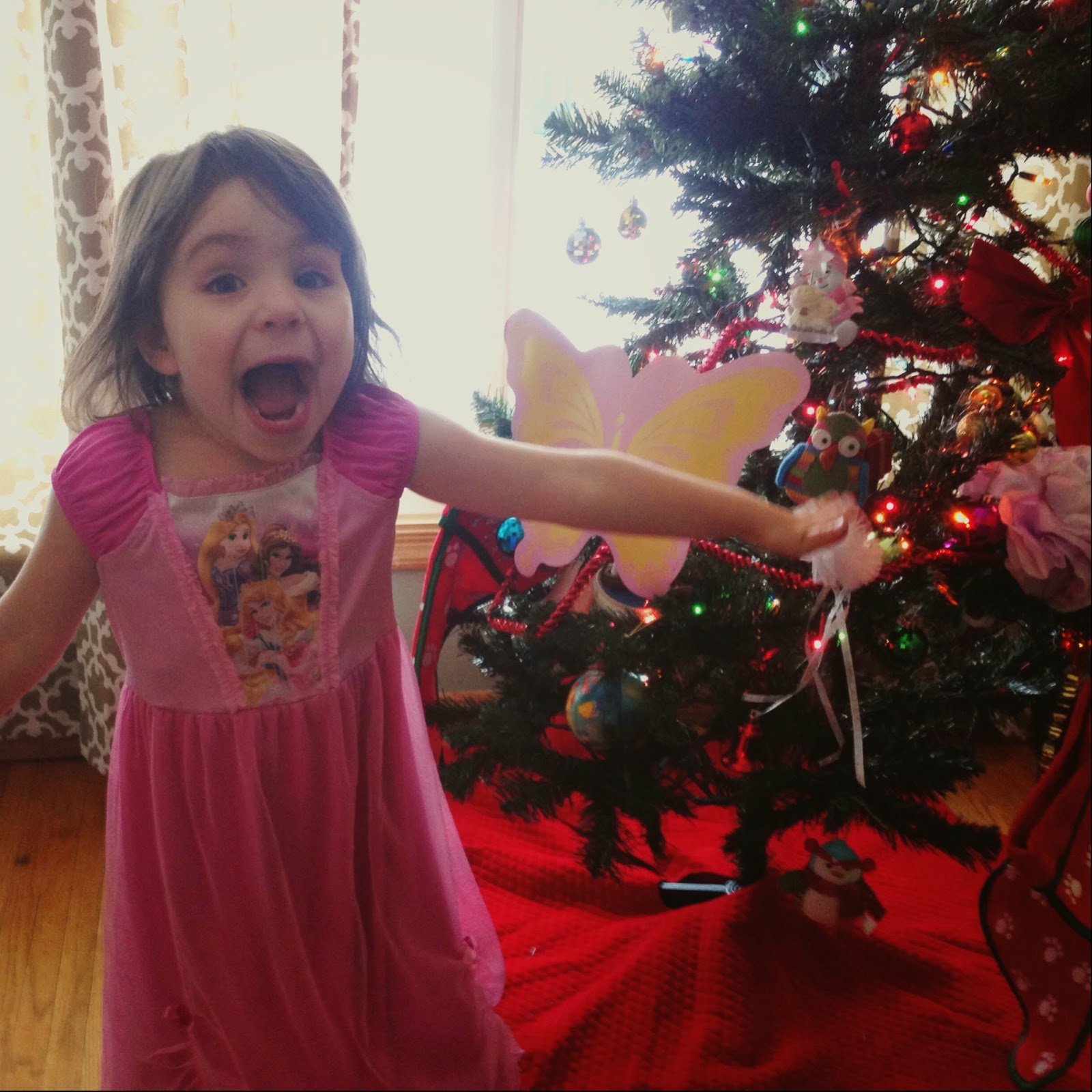 We were invited by Cece’s preschool to “Birthday Party for Jesus” at the beginning of December. I thought I would bring the girls to stop by for a little bit, but we ended up staying the entire time (nearly four hours!). Cece made crafts and ornaments, jumped in a bouncy house, got her face painted, enjoyed lunch and snacks, saw a live nativity, and that’s just a few of the things we did. 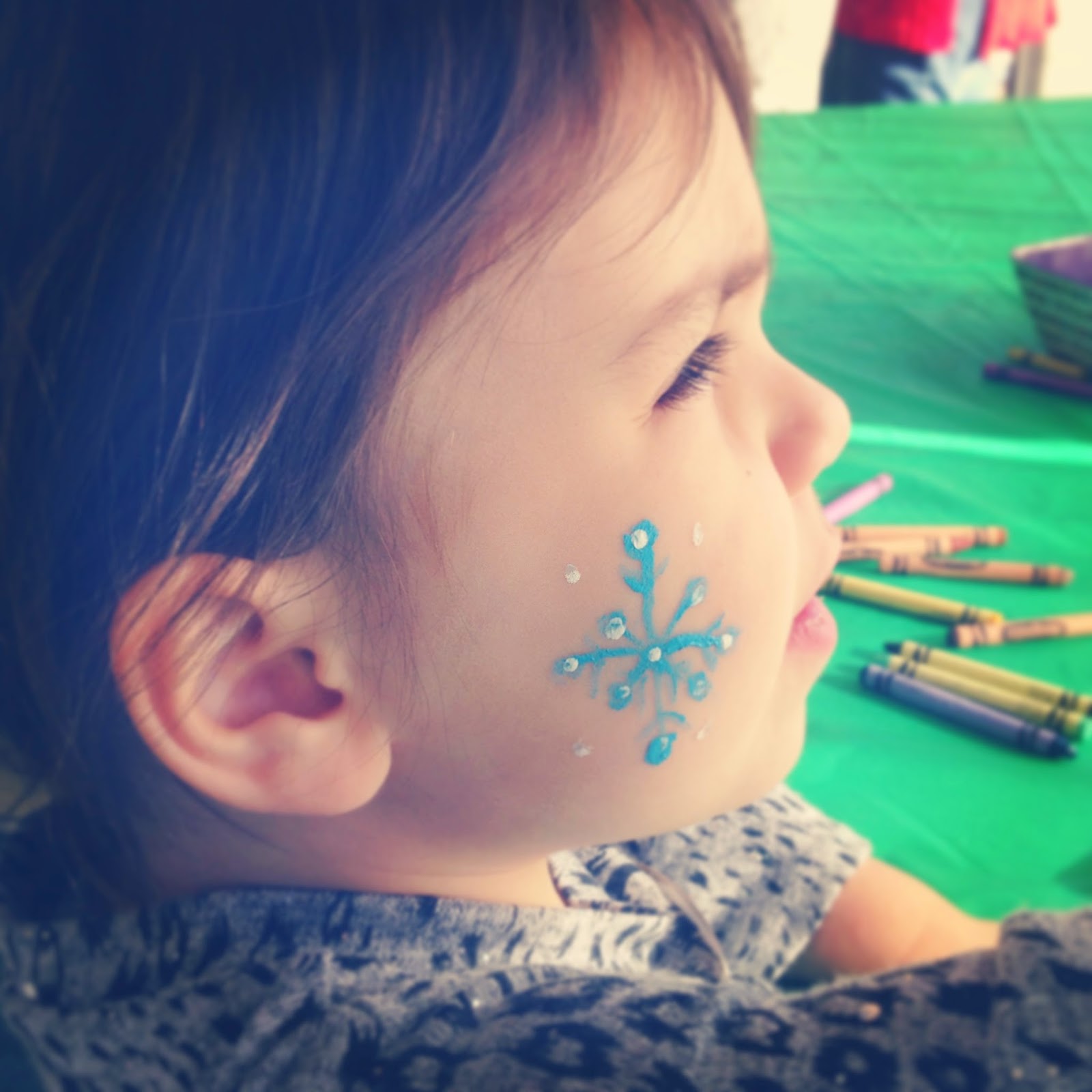 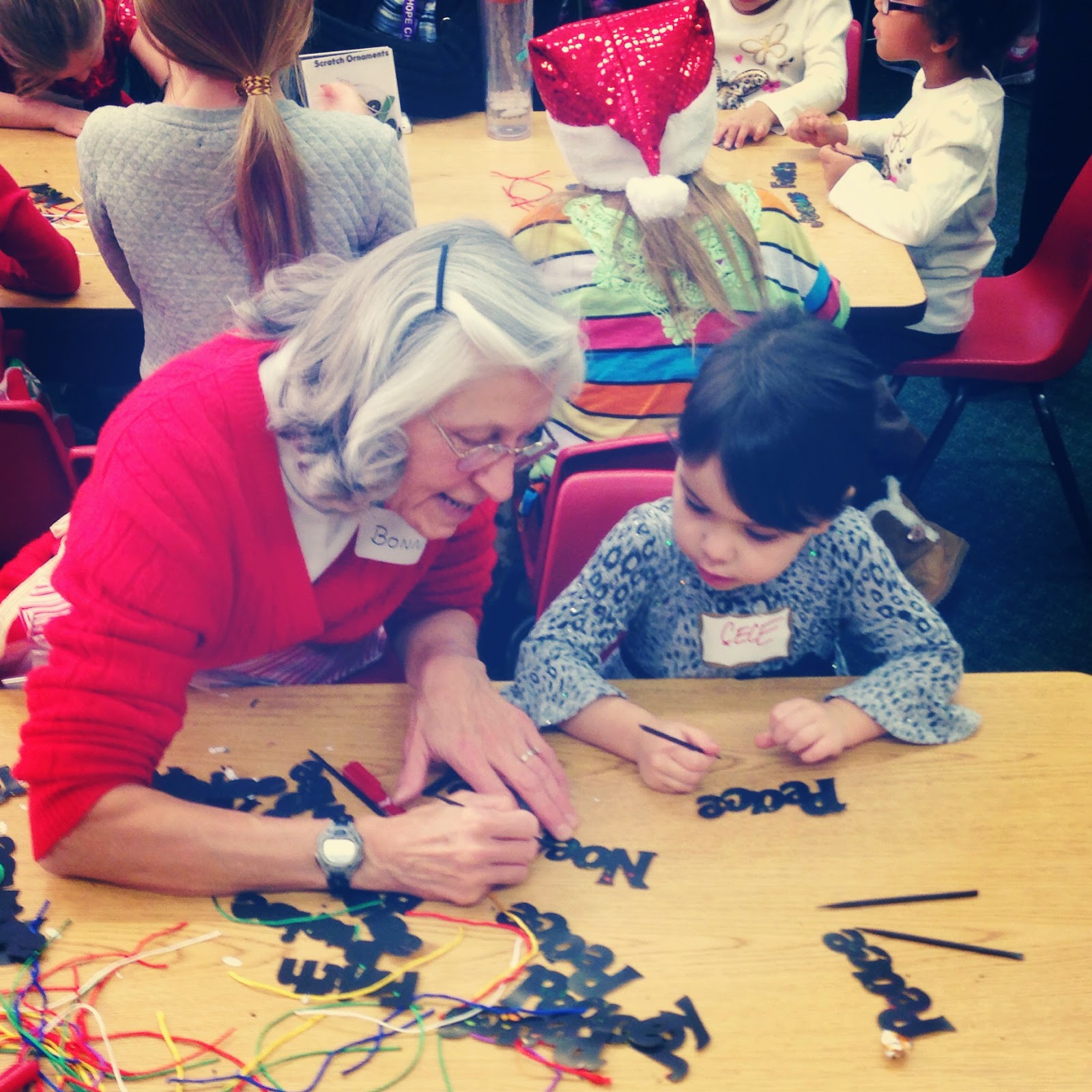 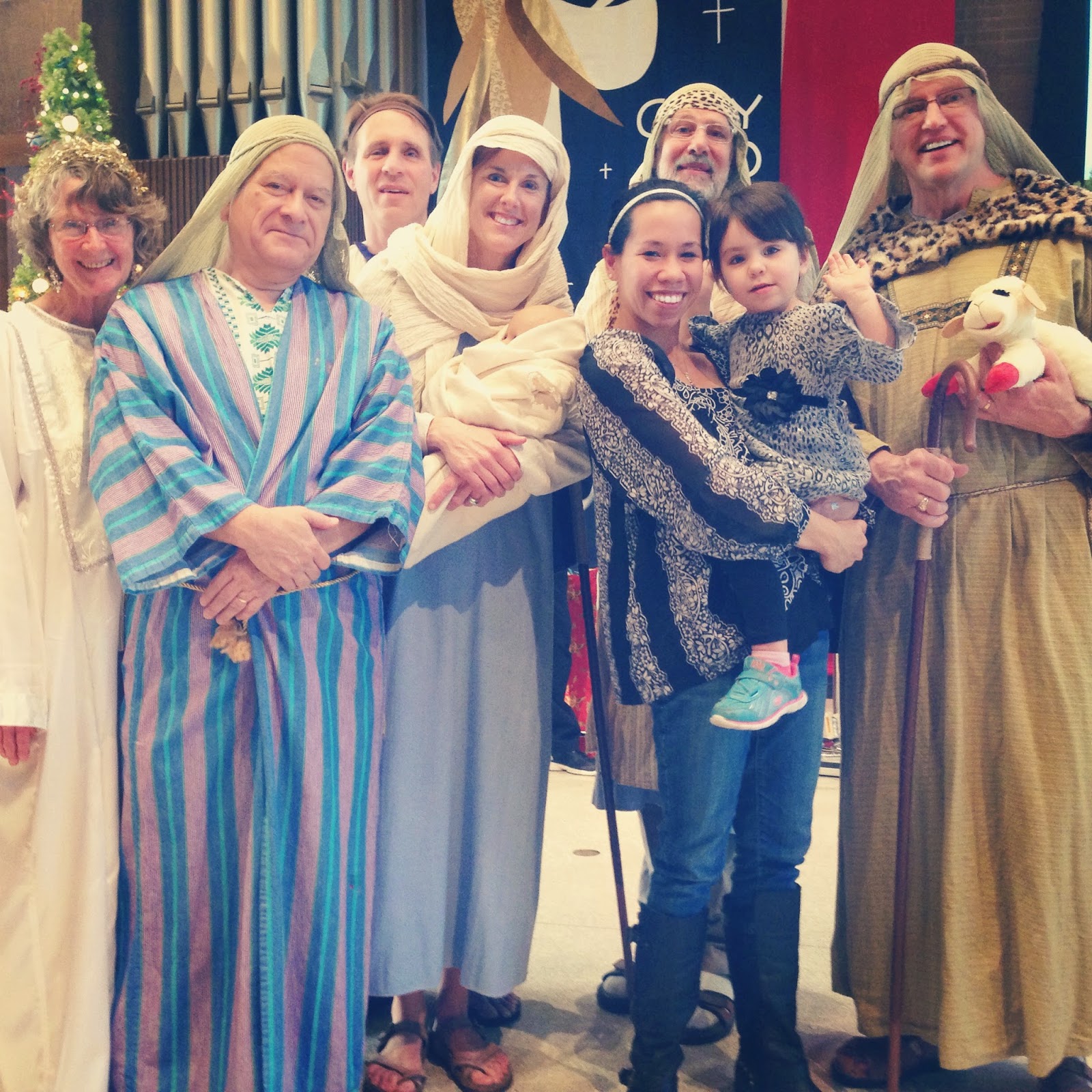 Cece has very much embraced the story of Christmas this year and gets so excited whenever we see nativity scenes. She enjoys pointing out baby Jesus (and telling us how cute he is). It’s adorable and heartening. 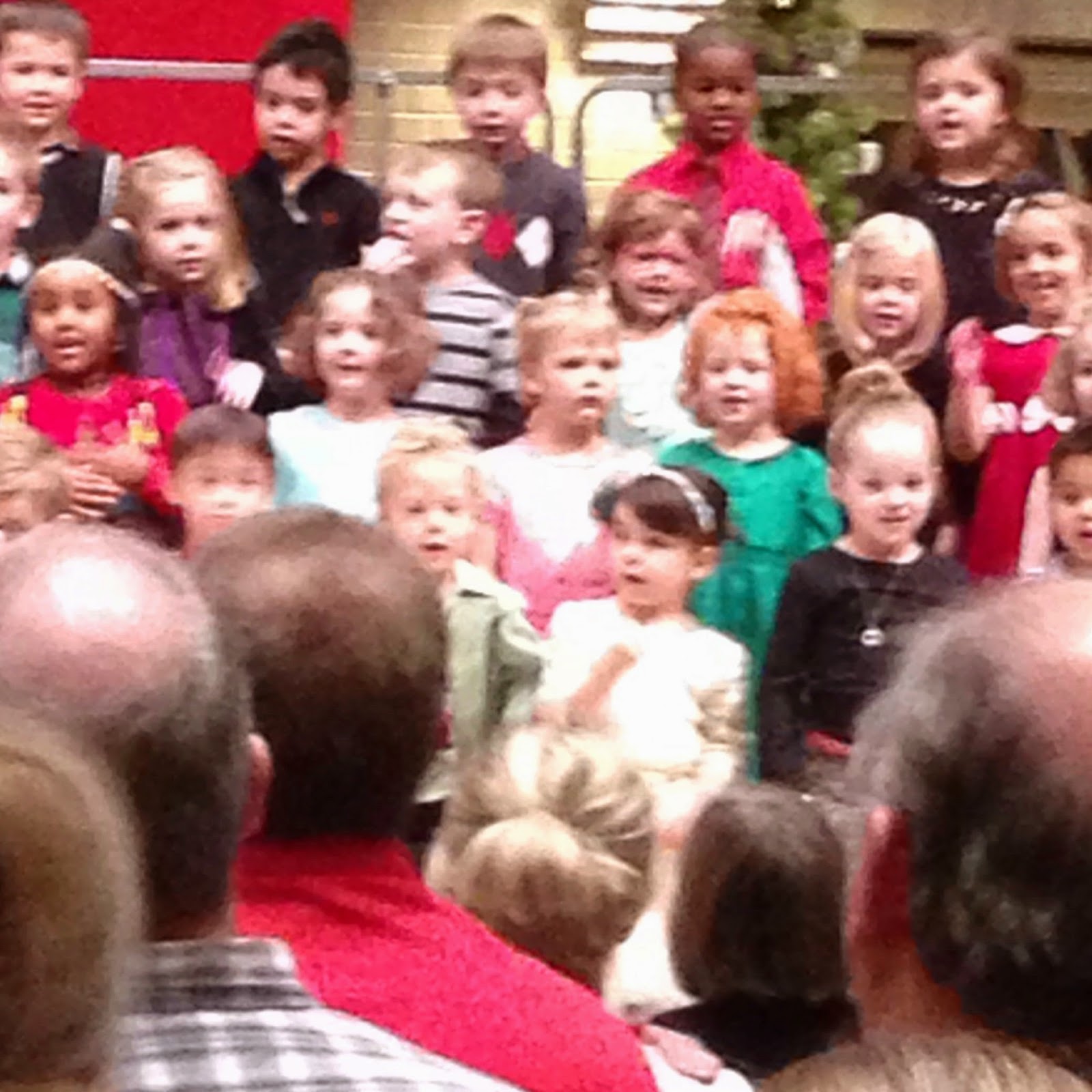 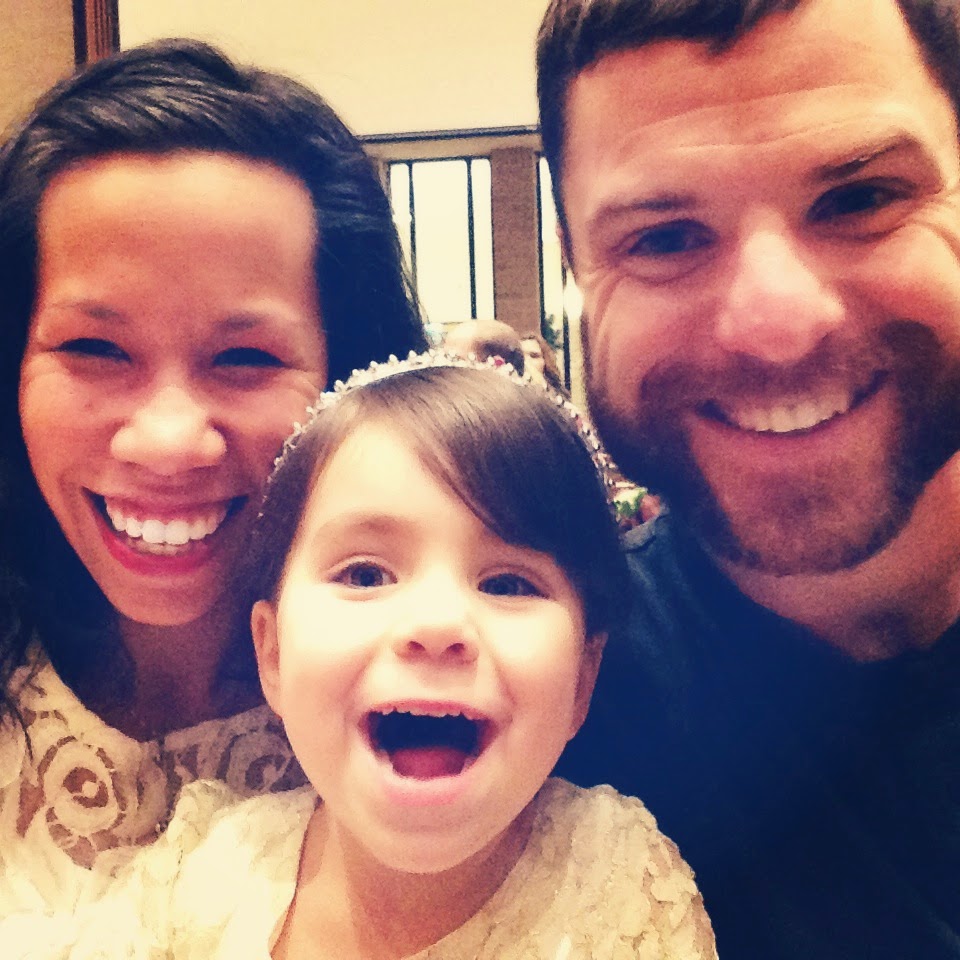 Speak of heartening, we attended Cece’s Christmas concert where our hearts practically burst. With her class, on actual risers in the church, she sang four songs and recited one bible verse. Instead of running off the stage scared to us, she bounced excitedly and waved (and might have forgotten to sing a couple of times because she was waving). It was precious and I will never forget it. 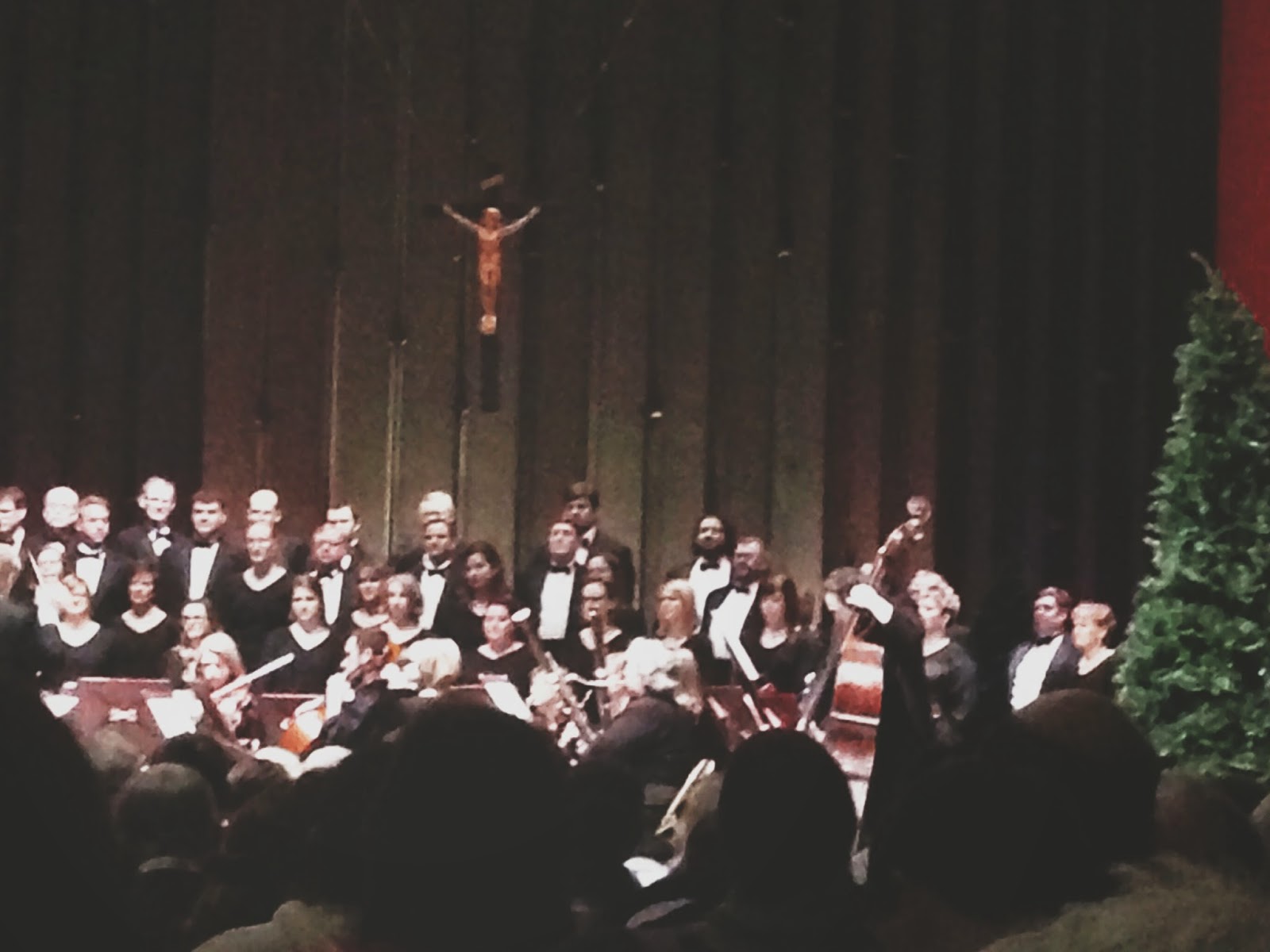 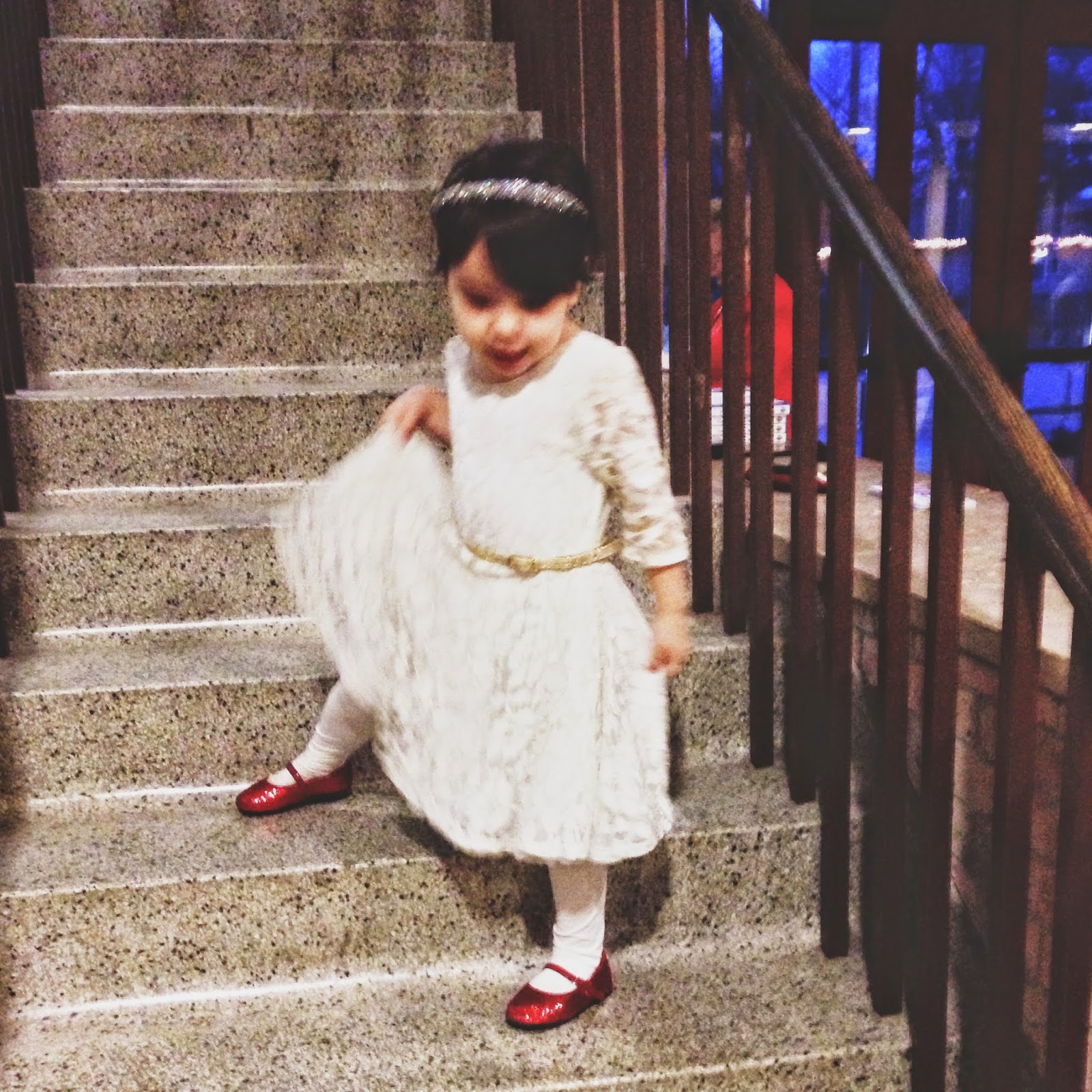 I also took Cece to Exultate’s holiday concert (since she can appreciate that sort of thing now, right?). We enjoyed Magnificent Magnificat and congratulated Azure on a singing job well done. 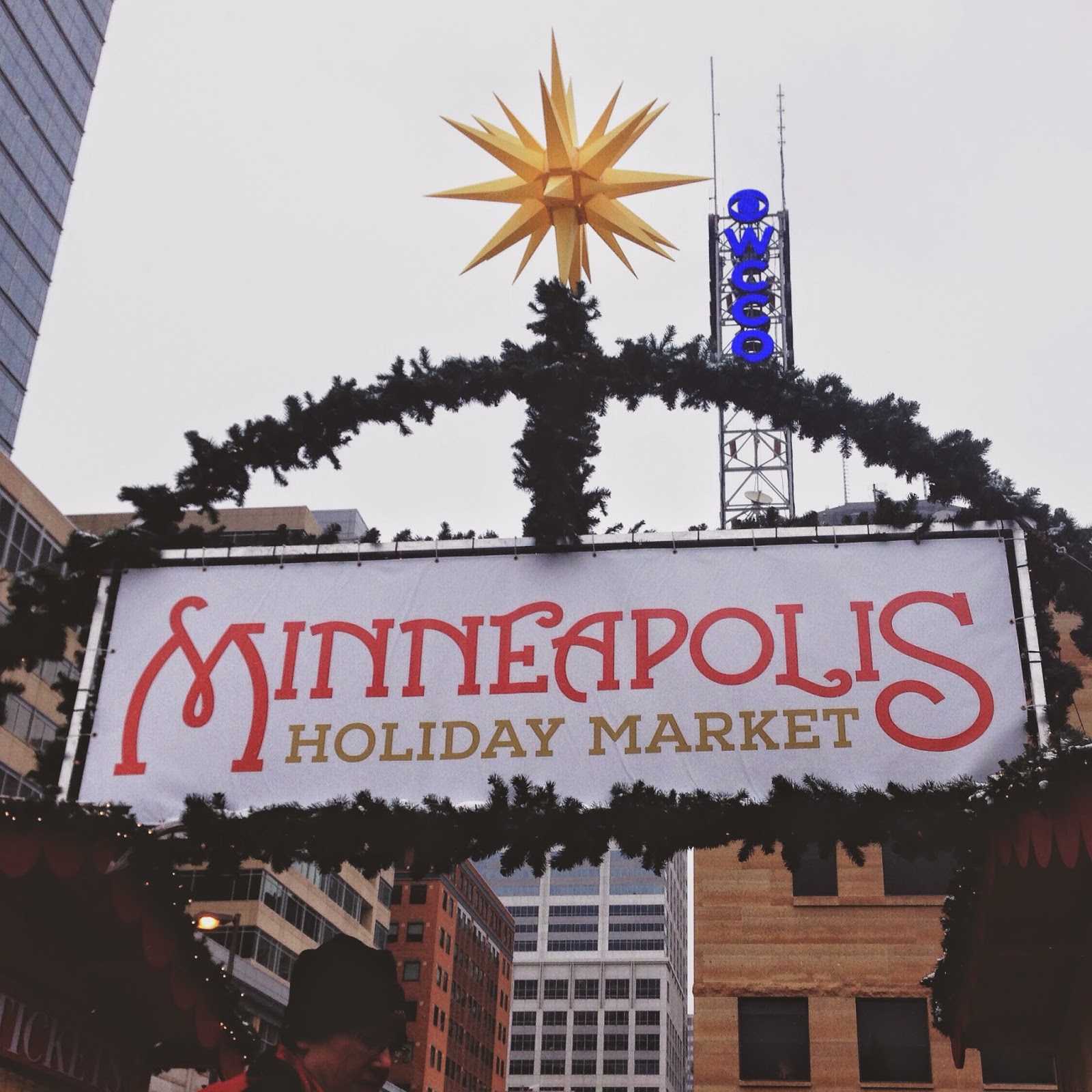 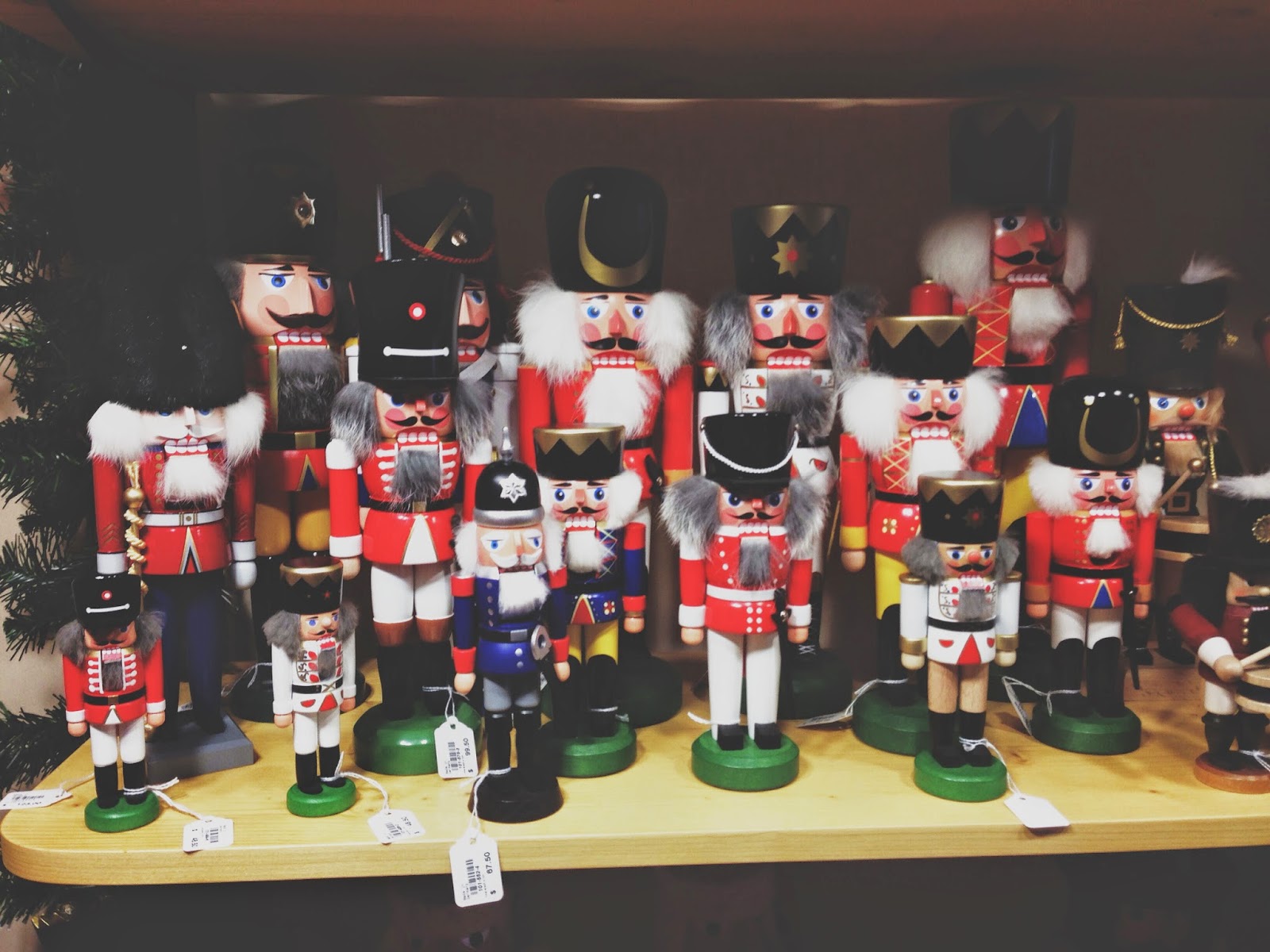 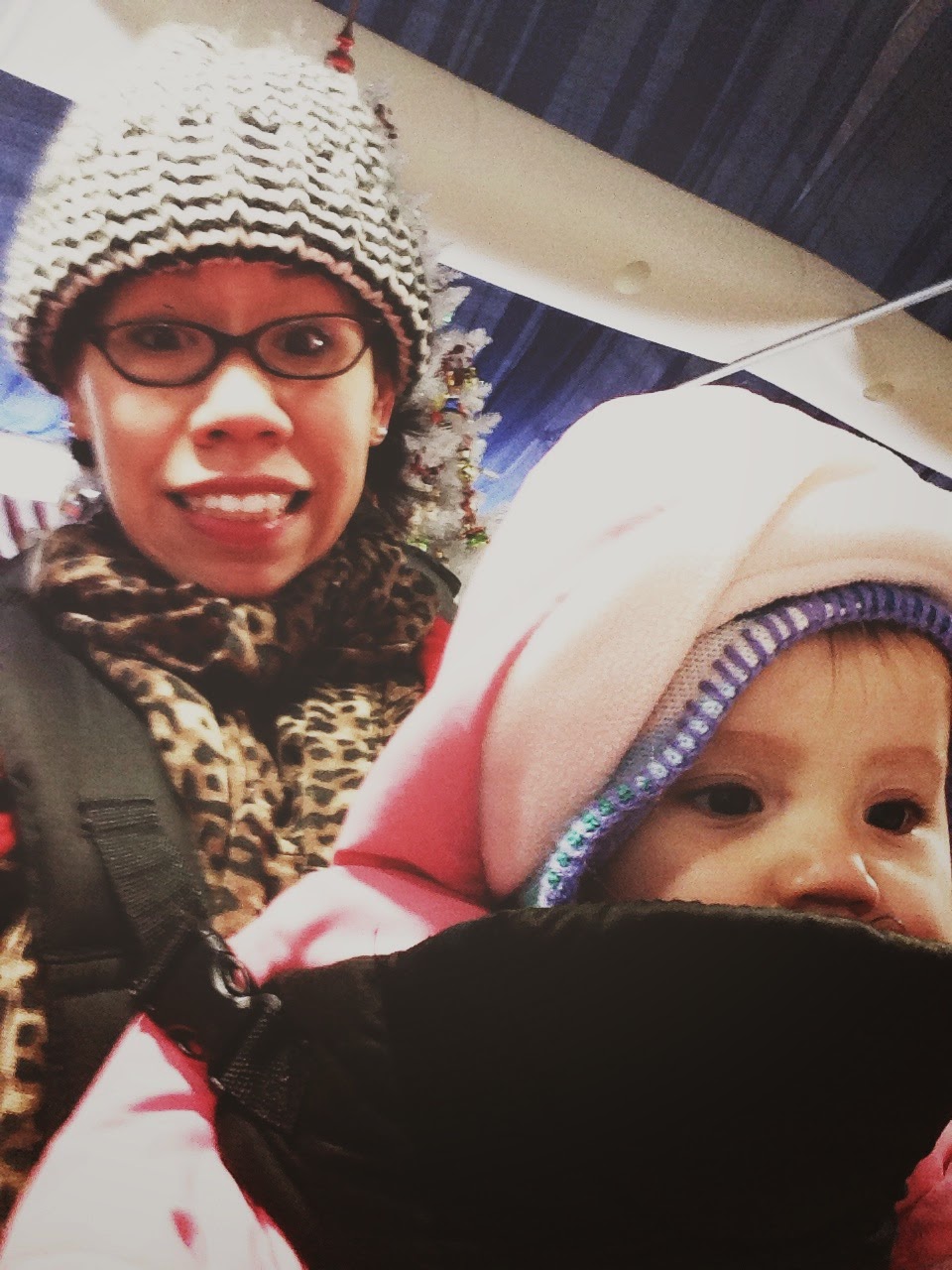 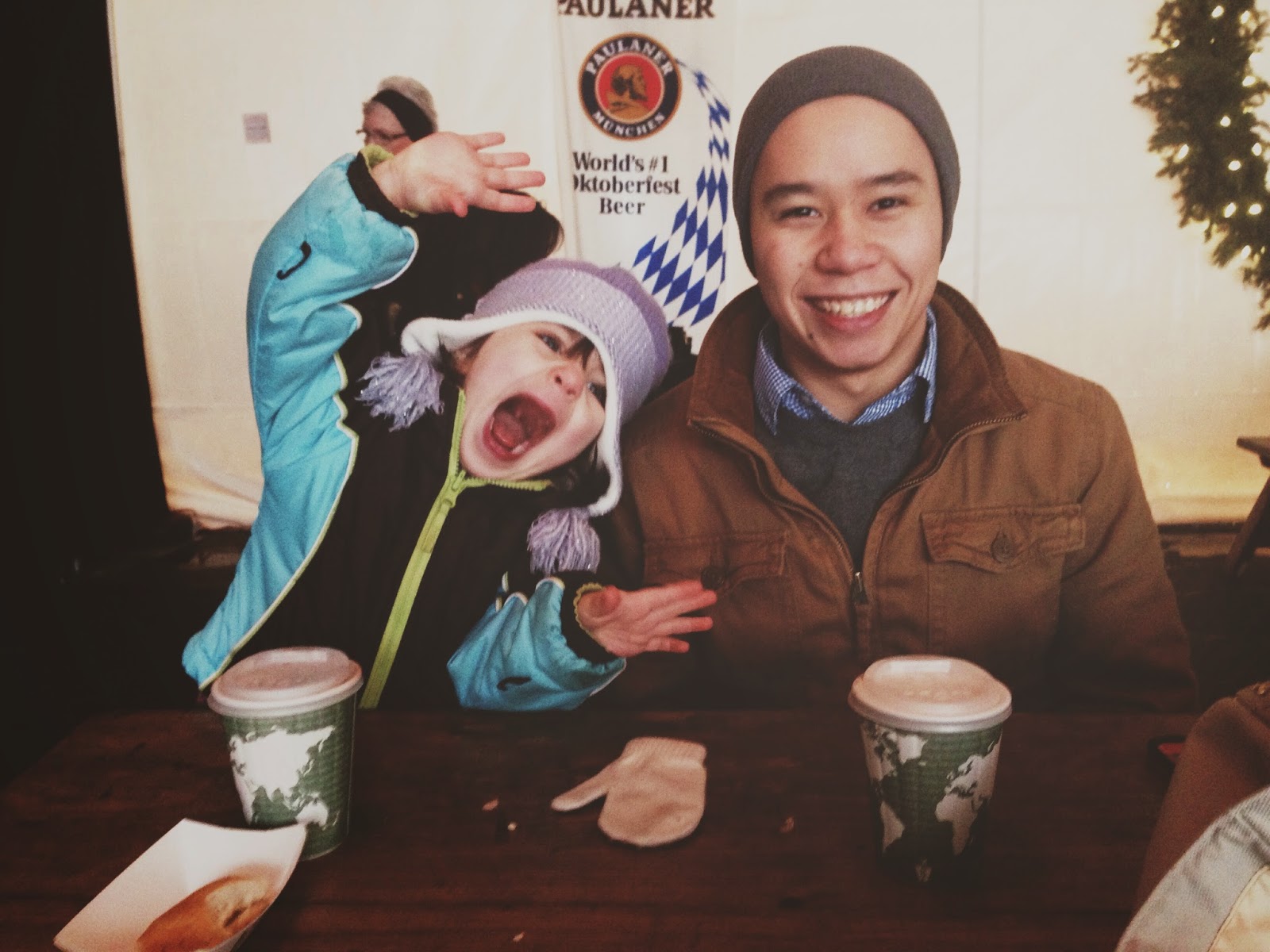 In the name of attempting to do something fun and different, I dragged my bro and the girls downtown this to check out the new European-inspired Minneapolis Holiday Market. It was a frigid day and despite being bundled, we were COLD and did not stay long. However, we did what we came to do which was get German brats, potato pancakes, and hot chocolate. Cece picked out an ornament and I got Rosie a first Christmas ornament too. So it’s not like we don’t have anything to show for our long journey. 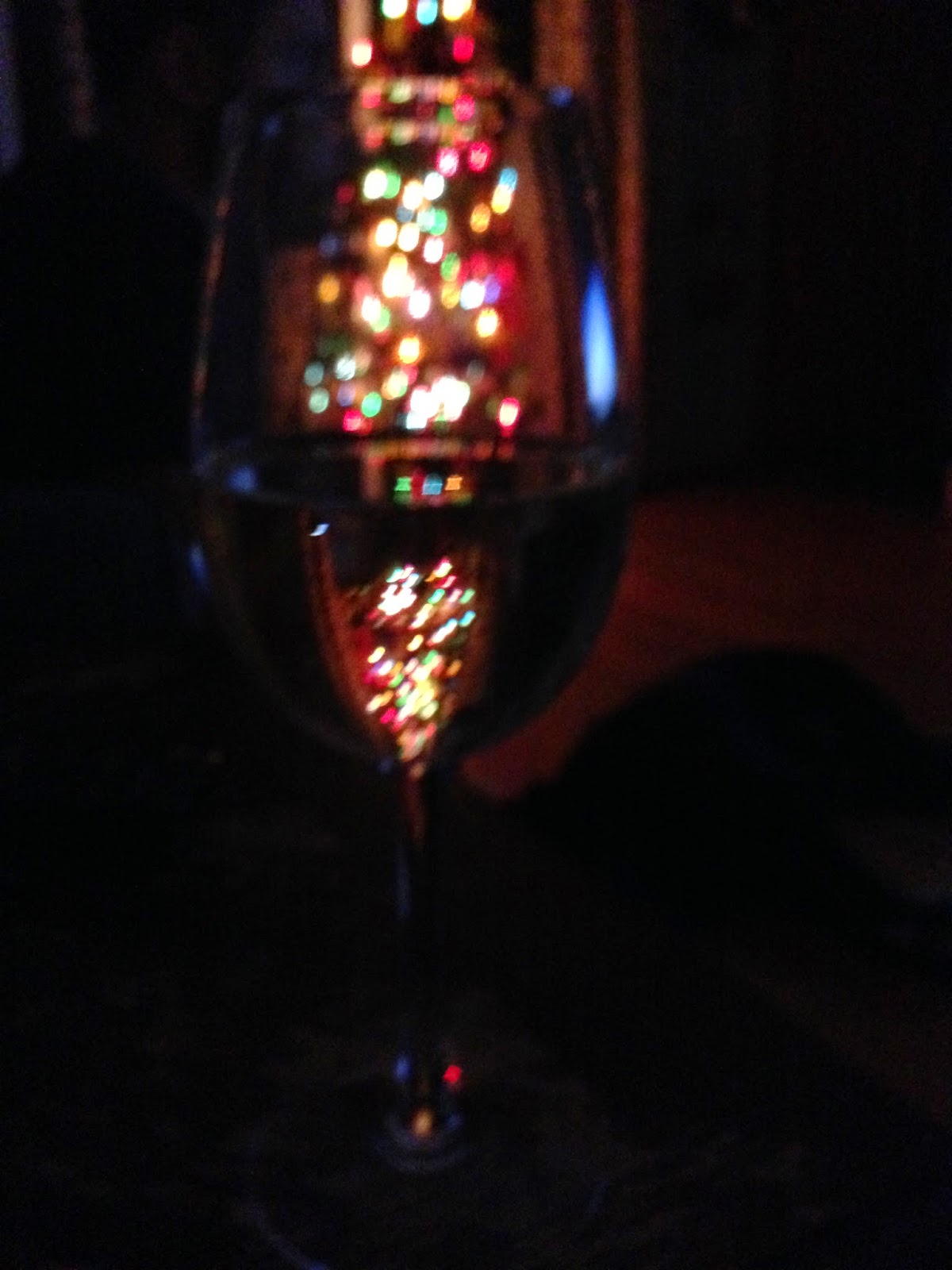 And maybe every so often I’ve been able to enjoy a glass of wine by light of our skinny Christmas tree. So there you have it, all things December!