Skip to content
It’s March!!! I swear I could smell dirt outside today, and not to be weird, but I think it’s an even better smell than fresh flowers after months of winter. Below are some iPhone photos from the last couple weeks of February: 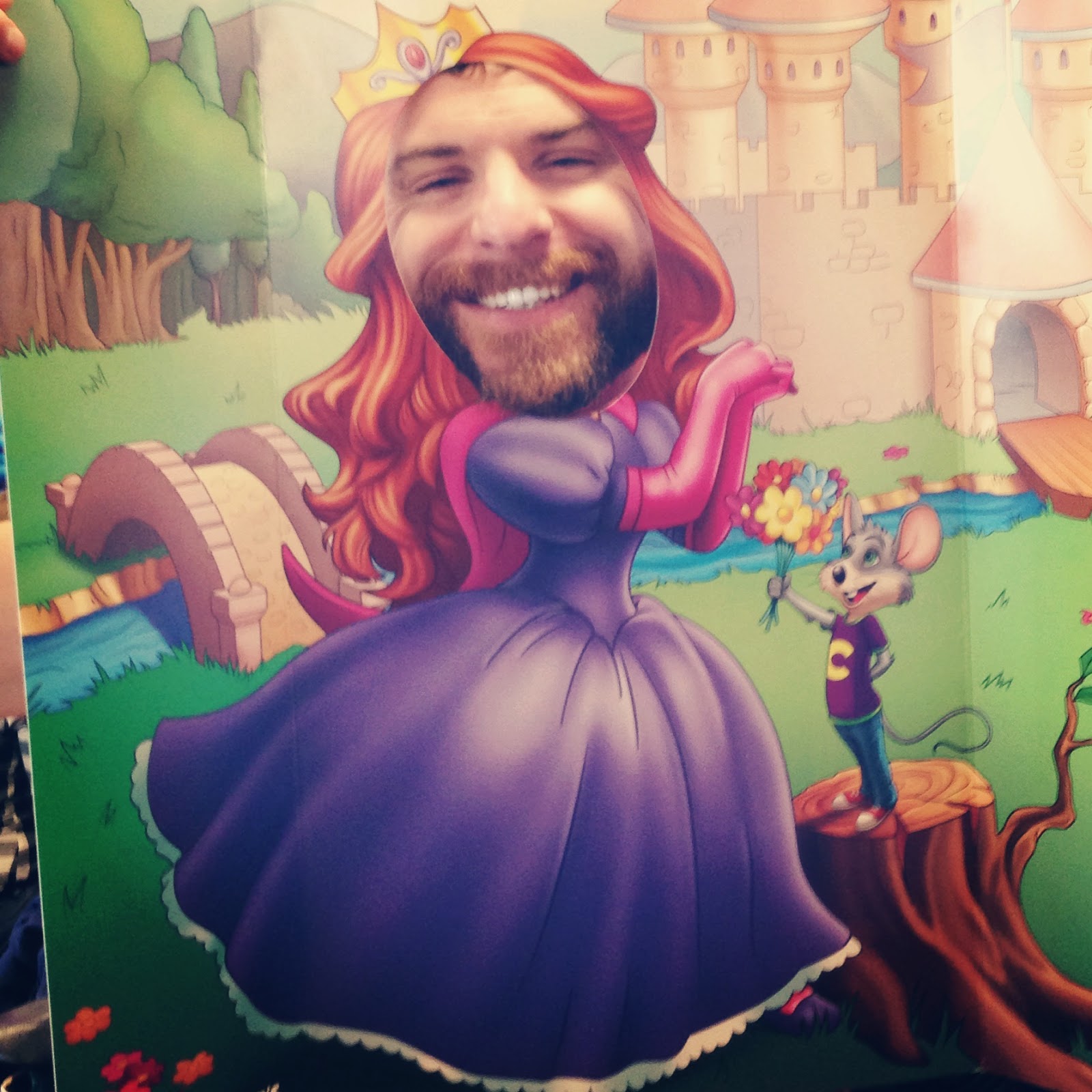 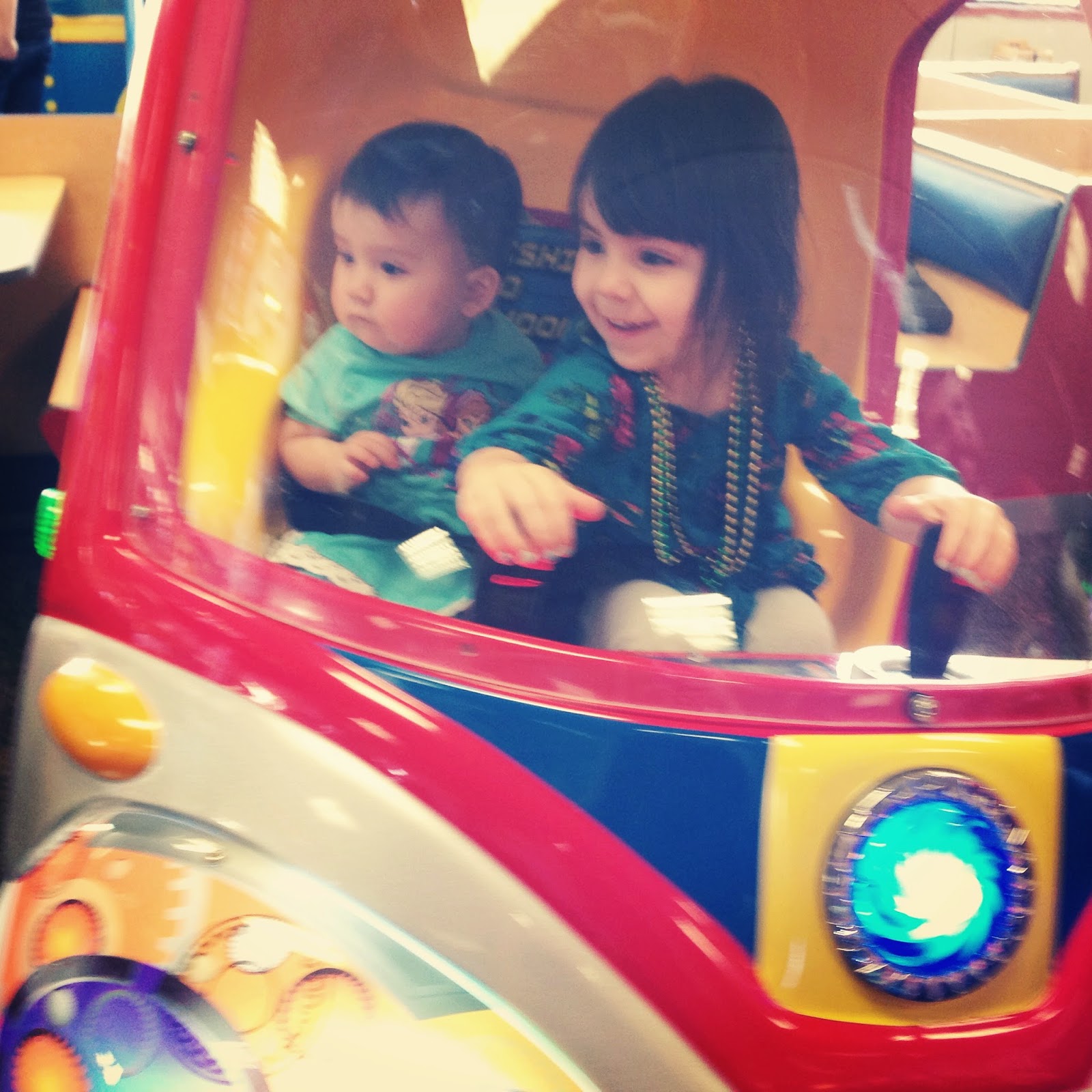 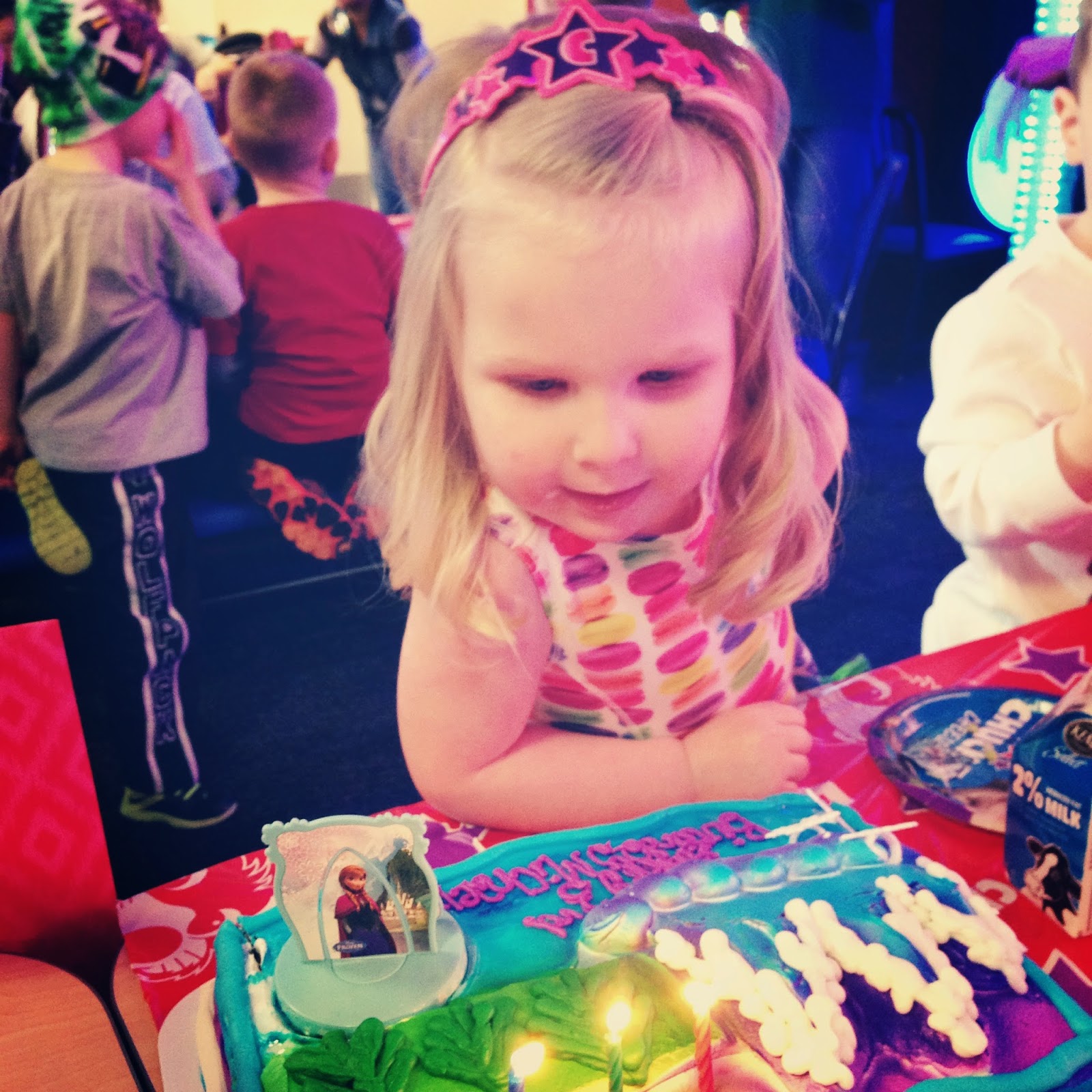 We had our first time at Chuck E. Cheese we celebrated our nieces Michaela’s and Samantha’s birthdays! Happy birthday, once more, girls! This was our first experience with tickets and tokens and both girls had a lot of fun. I, personally, was delighted to be reunited with Skee-Ball. 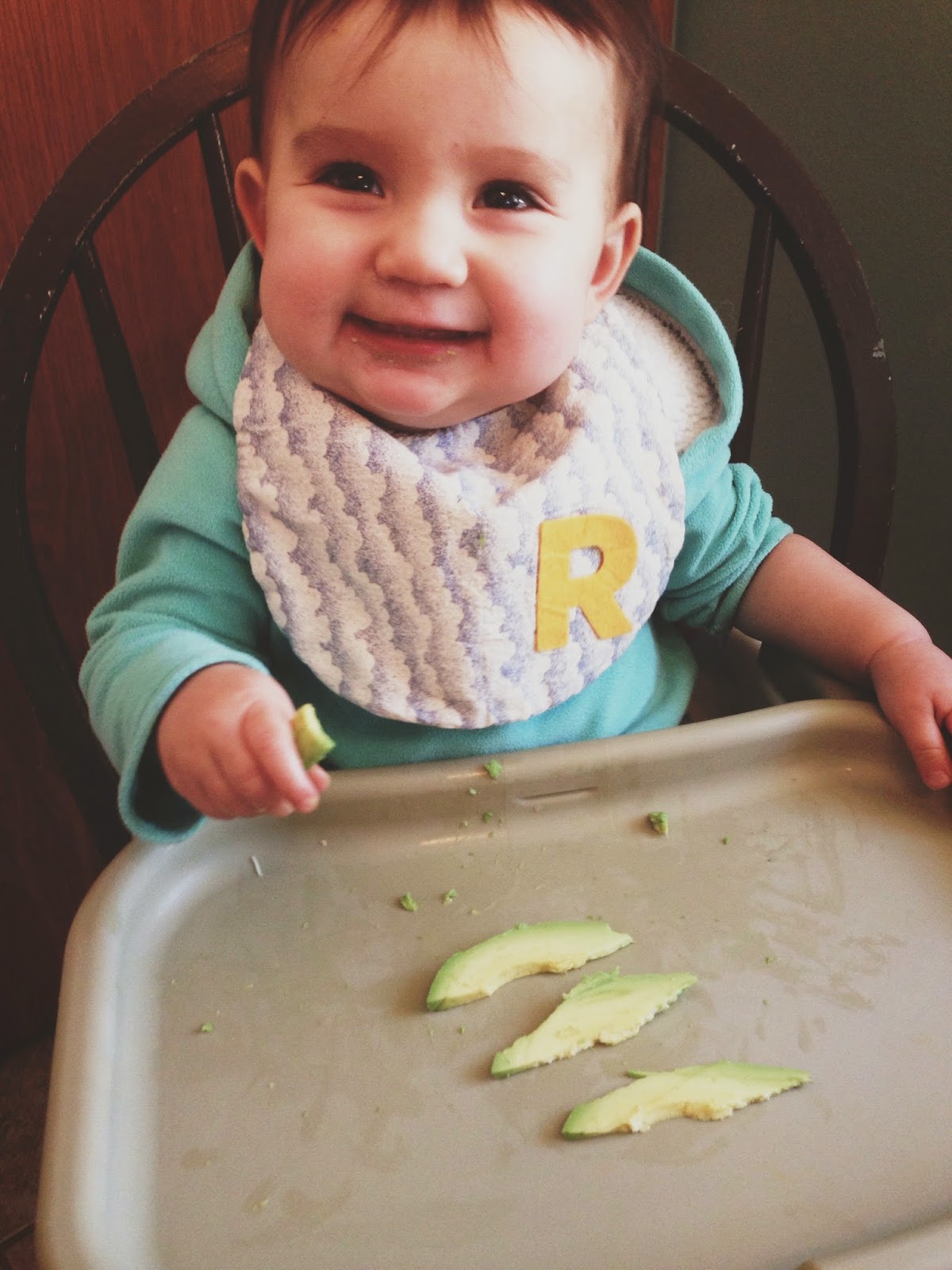 Rosie is a rock star eater. Her current favorite foods are bananas, avocados, and spaghetti. (Not all together… usually.) I haven’t had the heart to tell her quite yet that guacamole is extra, but I guess she’ll find out on her own soon enough. 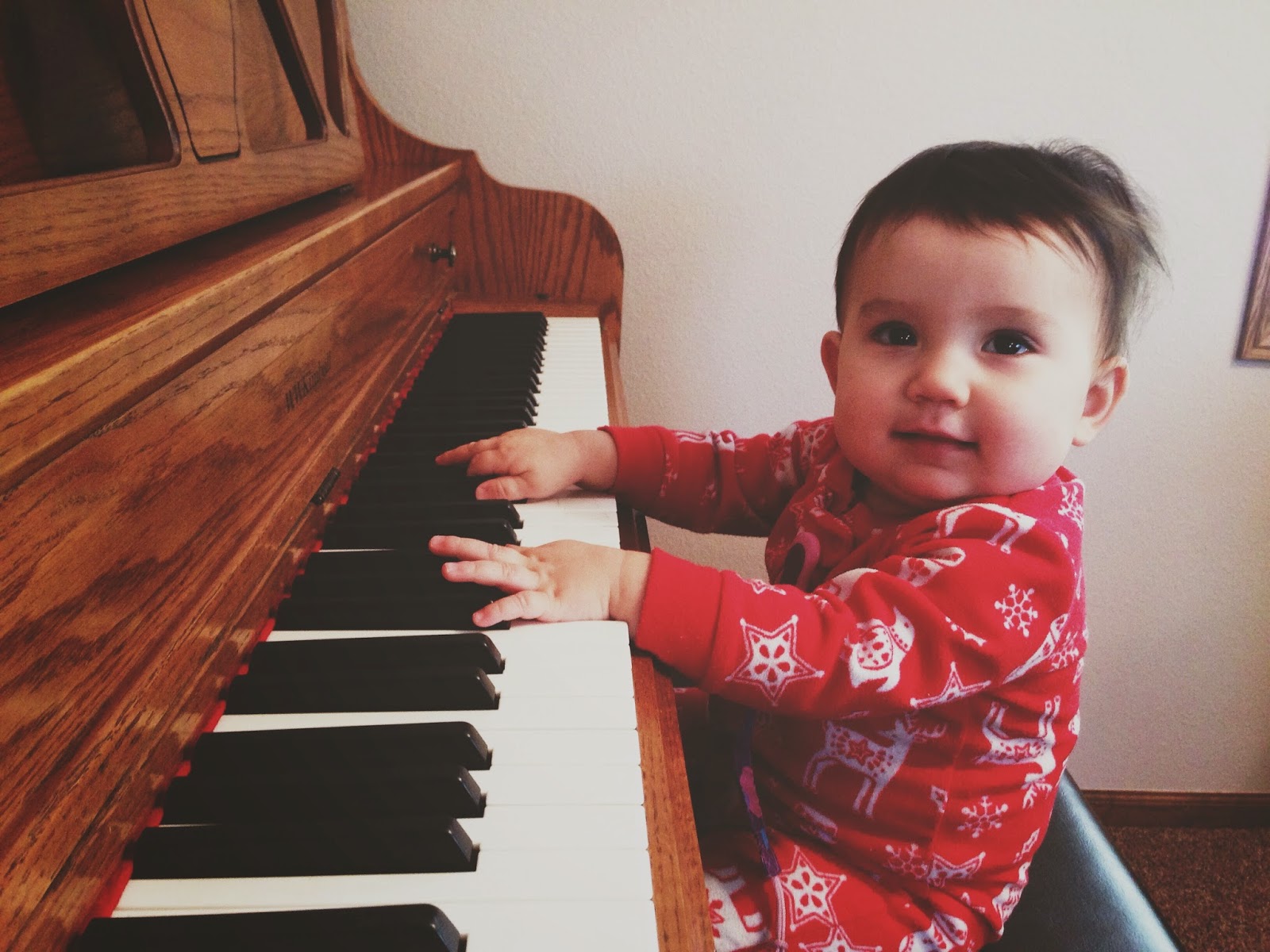 We recently made a trip up to St. Cloud to visit Grandma and Grandpa. Rosie discovered how awesome a real piano is. 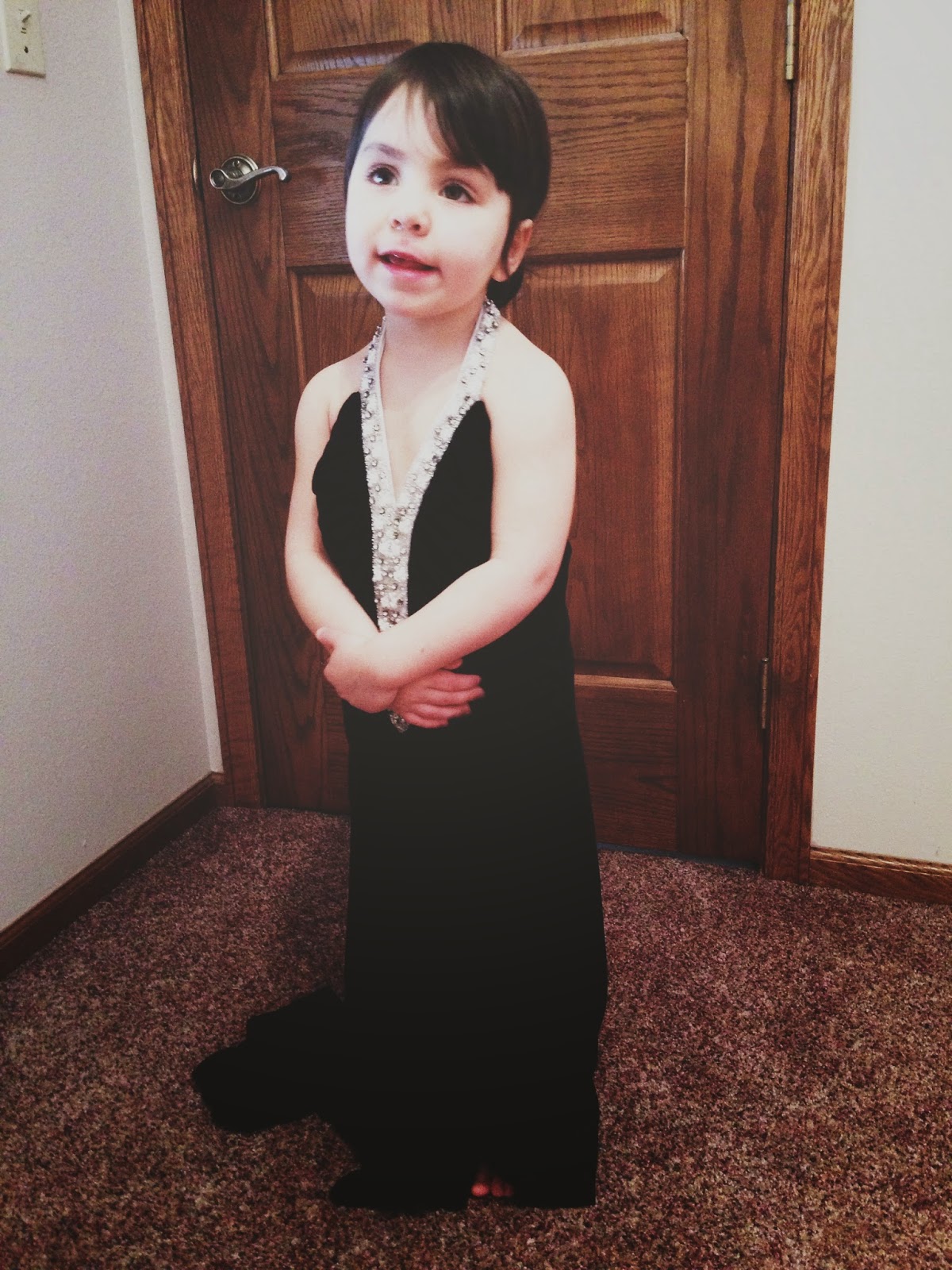 Cece discovered how awesome Grandma’s dress-up clothes are. Doesn’t she look like she’s going to prom? (I sent this photo to Joe and he promptly sprouted a dozen gray hairs.) 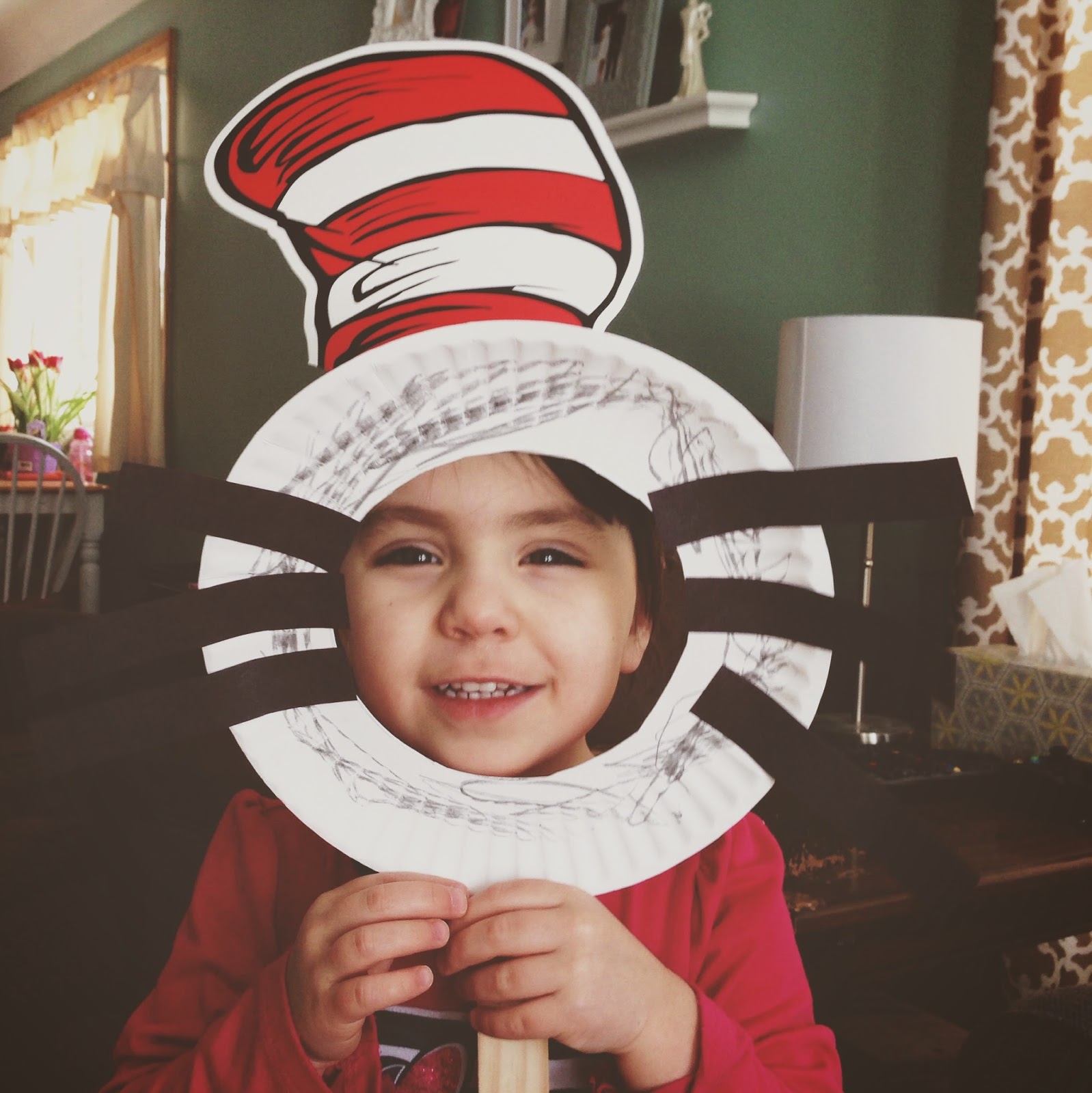 For Dr. Suess’s birthday, Cece’s preschool had Wacky Wednesday. Everyone was supposed to dress wacky. Which was a bit much for Cece to deal with. So, we got pretty crazy and put a headband AND a hair clip in her hair that day. How cute are her Cat in the Hat whiskers though? 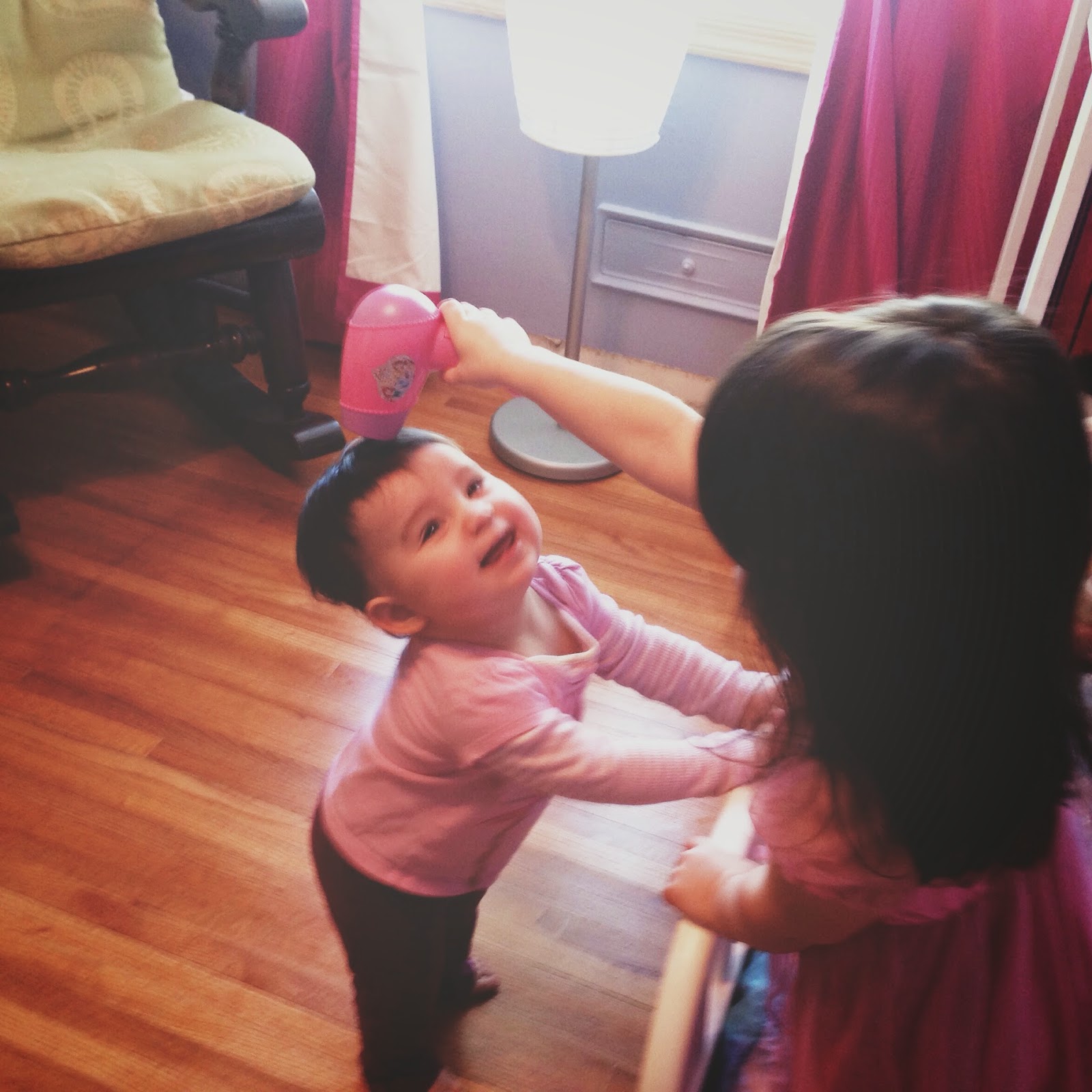 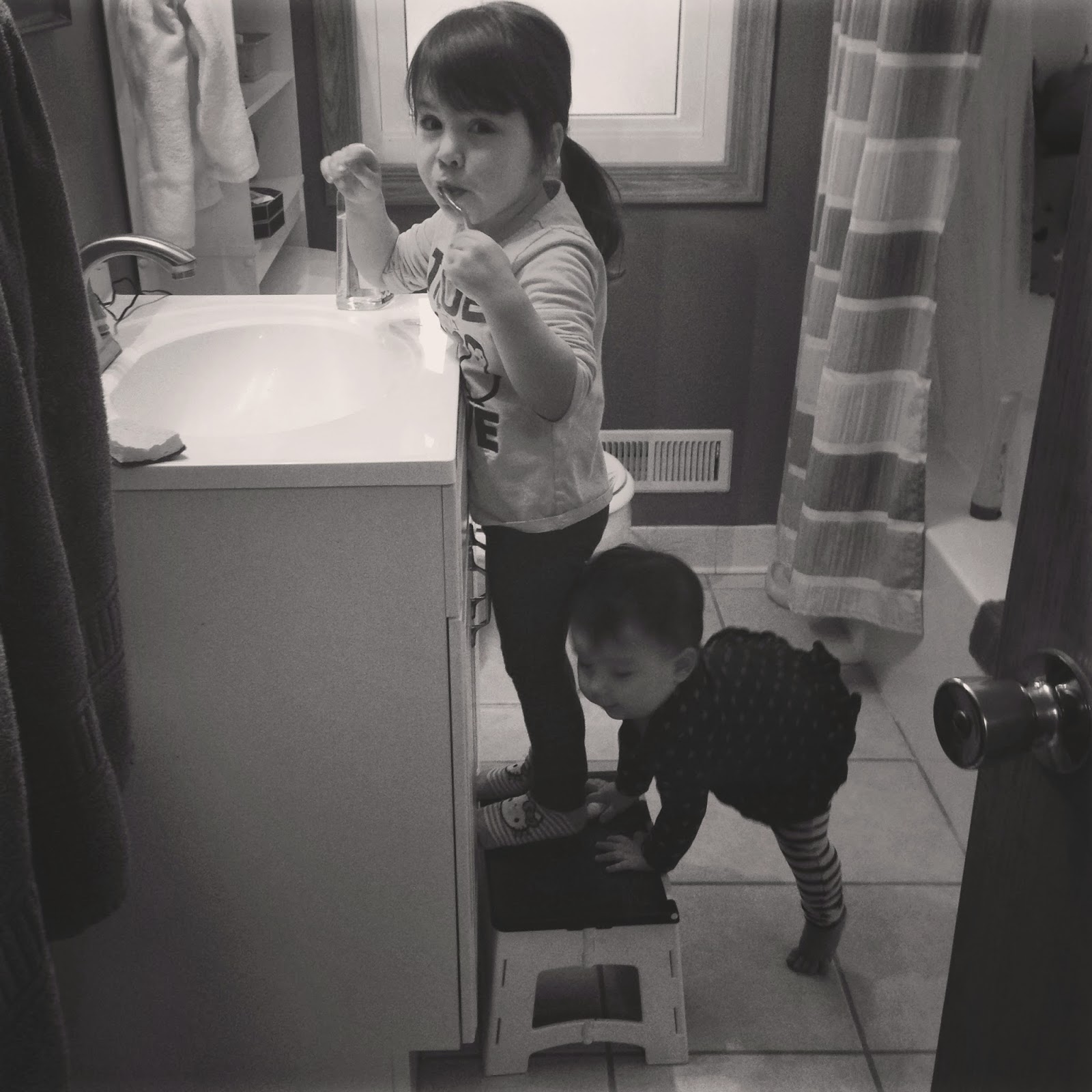 Rosie has no concept of personal space. Which Cece finds highly irritating, but she’s usually a good sport about it.
Kind of a weird photo to end on, but that’s wrap for now! Excited to soon be going places beyond our living room soon!