Skip to content
The past few weeks have me convinced that September just might be my favorite month of the year. Even if it’s not my birthday month.To me, it felt like experiencing fall and summer at the same time. The beginning of the month had days so warm that the girls were still in bathing suits hitting up the splash pad. Even as the end of September drew near, it was still totally comfortable to still wear a summer dress, just with a good scarf or light jacket. And no one looks at you sideways if you order a pumpkin-flavored beverage. The tops of trees are just kissed with enough color to indicate that the coolness of October is on it’s way.
I could ramble on and romanticize fall forever, but instead, I’m just going to post some photos from my phone. 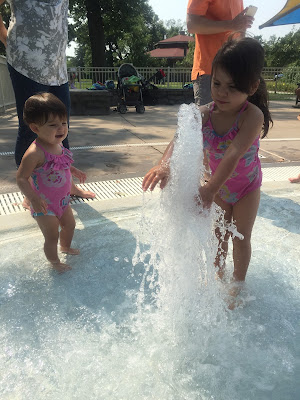 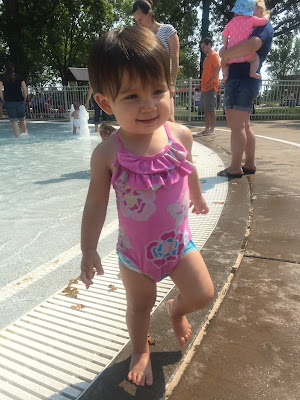 Splash pad in September. Love it! 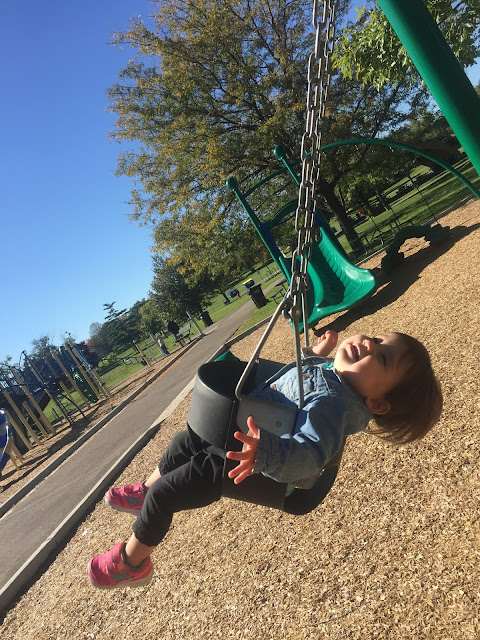 It’s also perfect playground weather! The slides are no longer fire hot, but it’s not so cold that everyone’s fingers are freezing. As you can see, Rosie really like to swing with no hands while leaning backwards with her eyes close. She tells me it’s an adrenaline rush like no other. 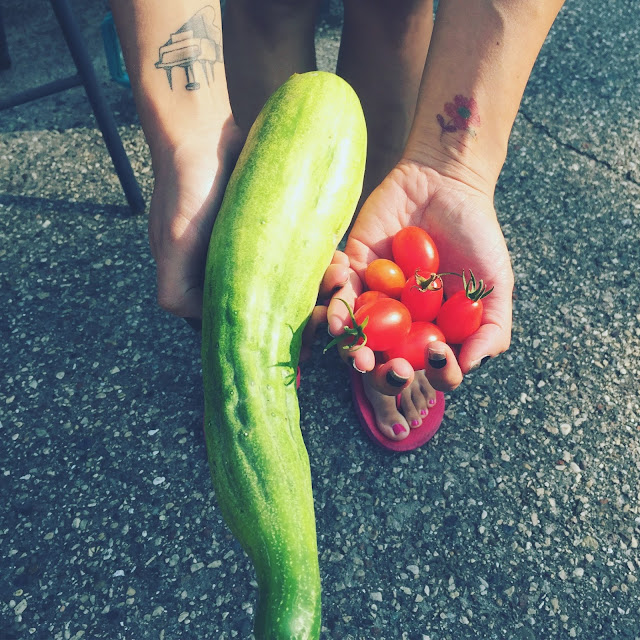 We’re still growing food in our backyard. Everything that has come out of our garden is totally crazy looking. But it’s still fun to harvest all of these weirdos. (P.S. Like my temporary flower tattoo? It was in a birthday party goodie bag, haha. Cece thinks I should get one for real.) 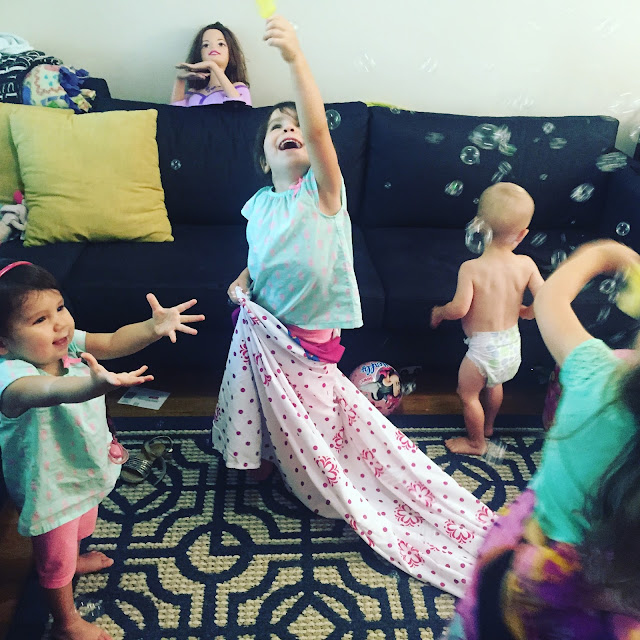 On a play date with Jack and Penny last month. PAR-TAY! (Alhtough you can’t see Jack or Penny…) 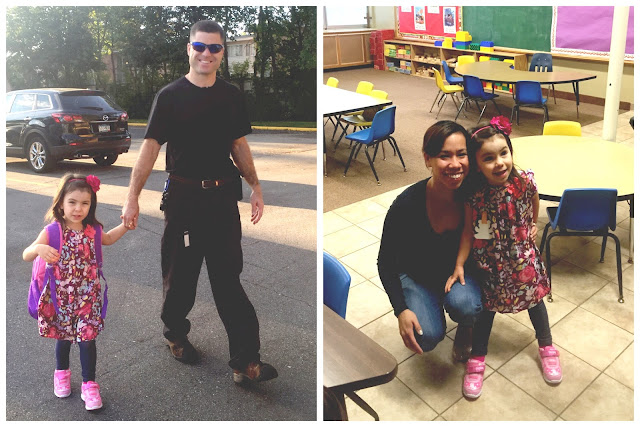 Here we are dropping off Cece at her first day of school. She was bounding through the halls with excitement. Can she always be this enthusiastic about school? Please? 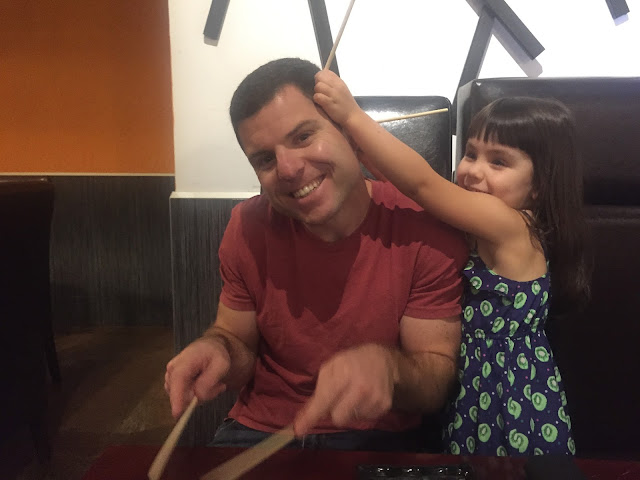 And then here we are on a family sushi date. By the way, I realize that this is NOT proper chopsticks etiquette. BUT it’s better than having members of your party crying in a restaurant. So we pick our battles. 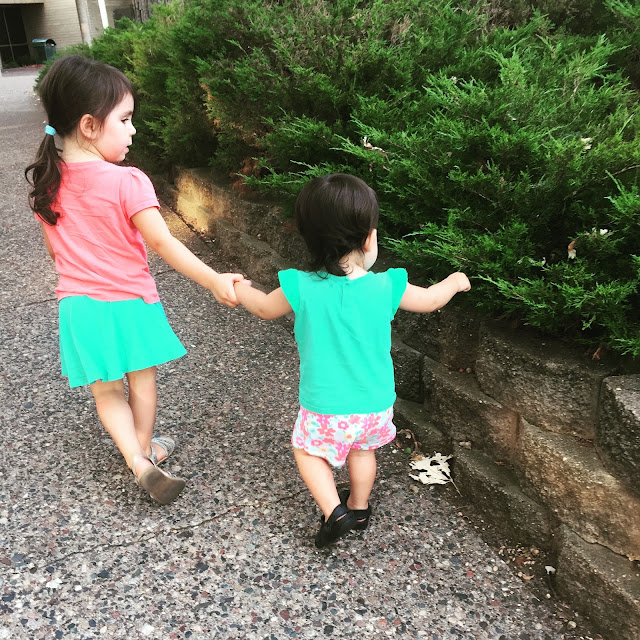 After being told to hold hands all summer, they (sometimes) do it all on their own! 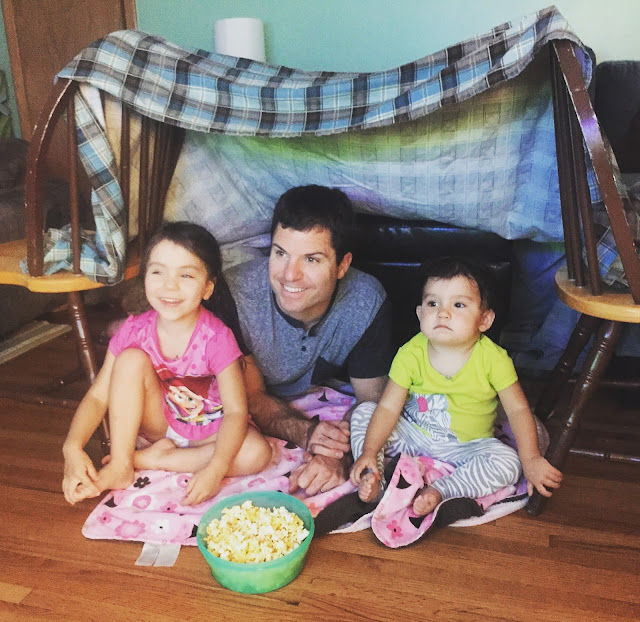 When I get to have a night out, Joe’s evenings with the girls look like this. And then I don’t want to leave the house. I just want to stay and party too. 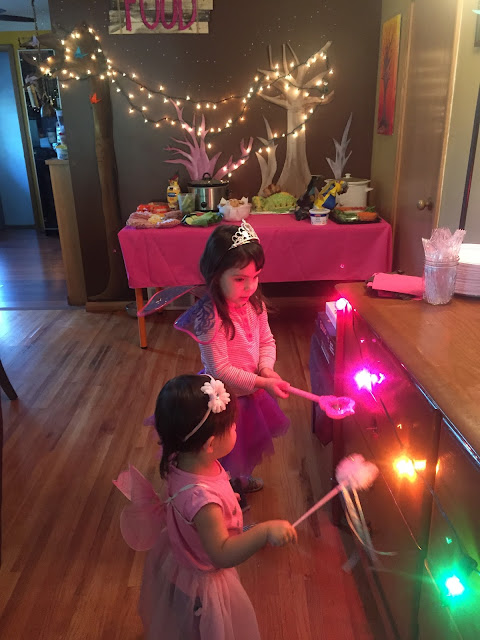 Did I mention we also attended a Magical Creatures party hosted by our dear friend, Azure? Fun for all ages!  As you can see, we were so excited to attend, we were the first to arrive. (I suppose we live kind of close…) We left with a dragon egg filled with a prize after having a lot of sumptuous appetizers and desserts. Great party! Throw another one, guys! 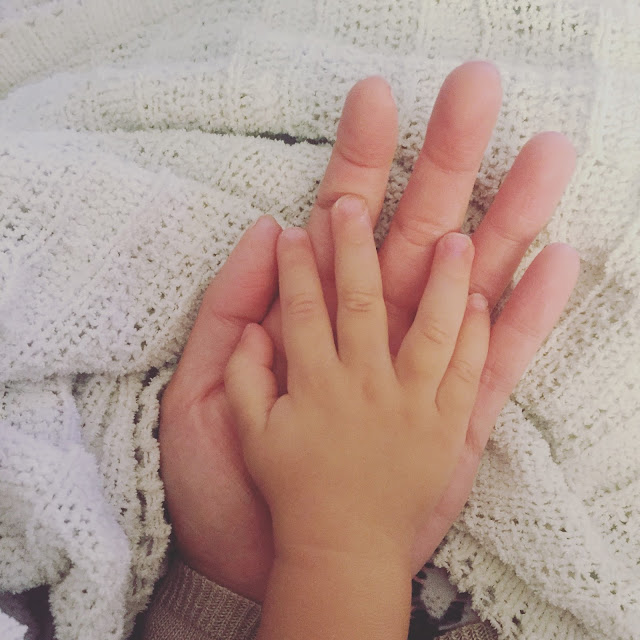 Did I mention the season of snuggling has begun? It has. And I don’t want to ever forget how much I love having a cozy Rosie wrapped up in my lap with her baby blankie. 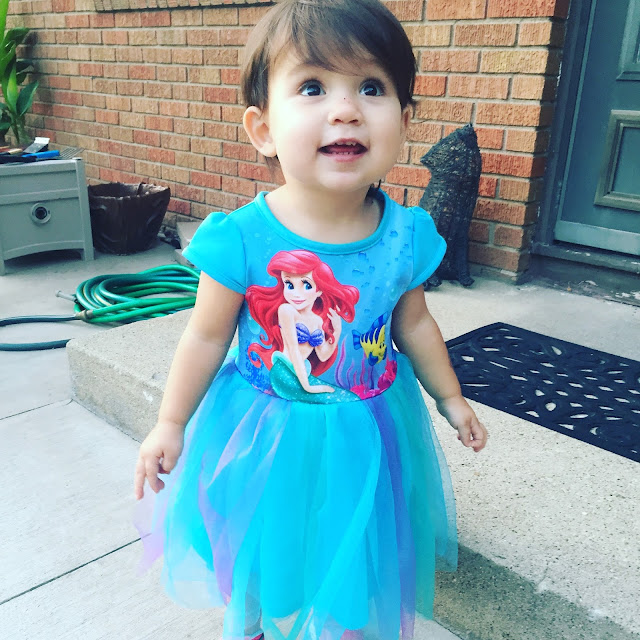 And one last photo of Rosie in a tutu dress just because she’s such a cutie.
Onward to October! I have a feeling it’s going to be great.