Skip to content
I’m slightly embarrassed to admit that after nearly 12 years of living in the Twin Cities, I have not been to the Science Museum of Minnesota. However, it’s never too late to right a wrong! So, this past Saturday morning we took the girls and met their cousins at the museum. Here’s a small collection of pics that we managed in the couple hours we were there. 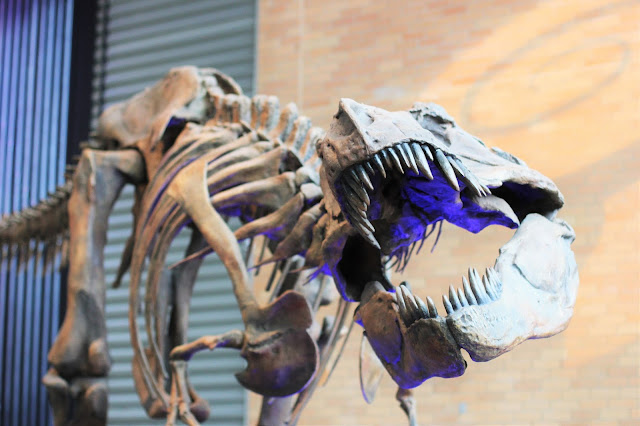 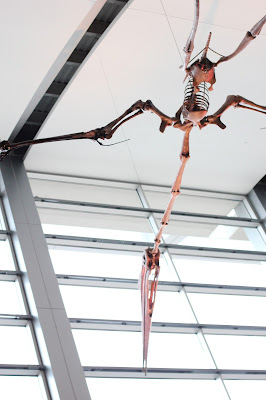 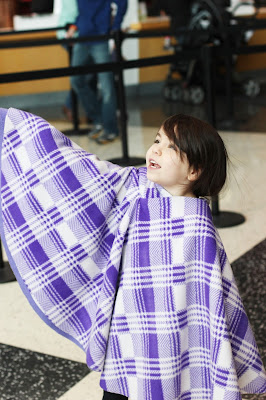 Right off the bat we were greeted by some impressive dinos which set a solid tone for the day. 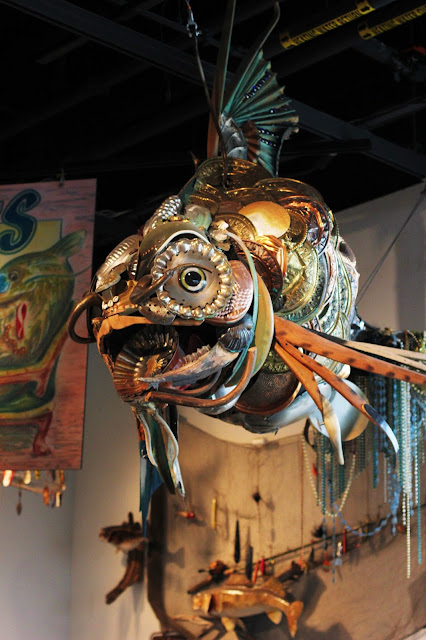 Cece just loved this fancy fish found when learning about the Mississippi River. 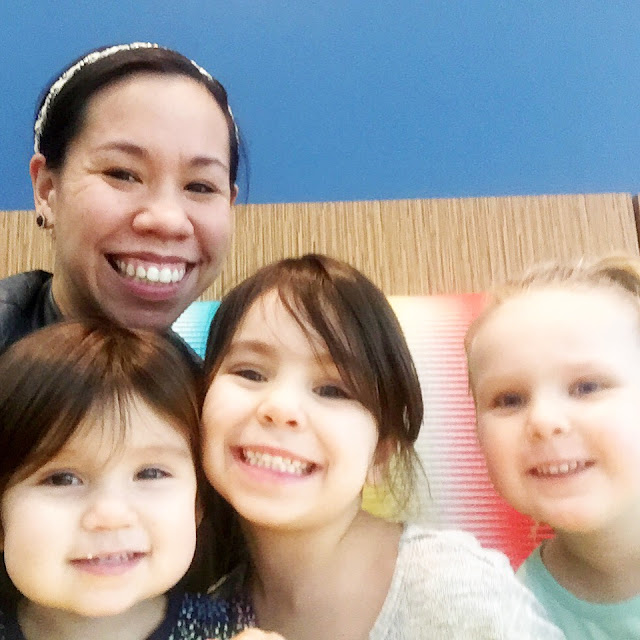 (Ya know, had to make time for snacks a selfie! You wouldn’t even know that Rosie was having a stage 5 meltdown just a few minutes before this pic. Thank you, animal crackers.) 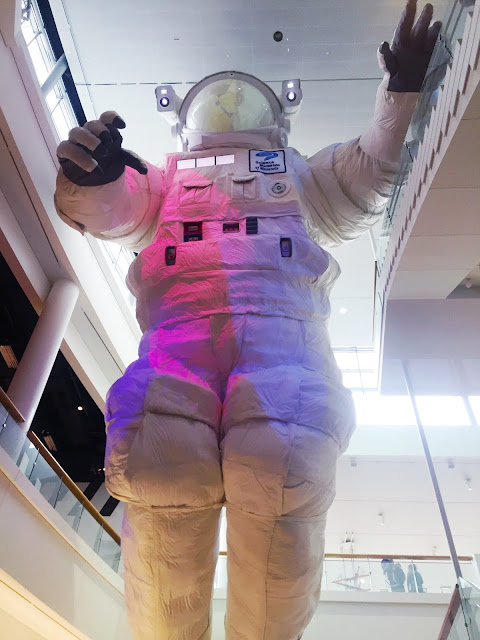 We were actually able to get Cece’s face projected on the helmet of this absurdly large astronaut that was three floors high. 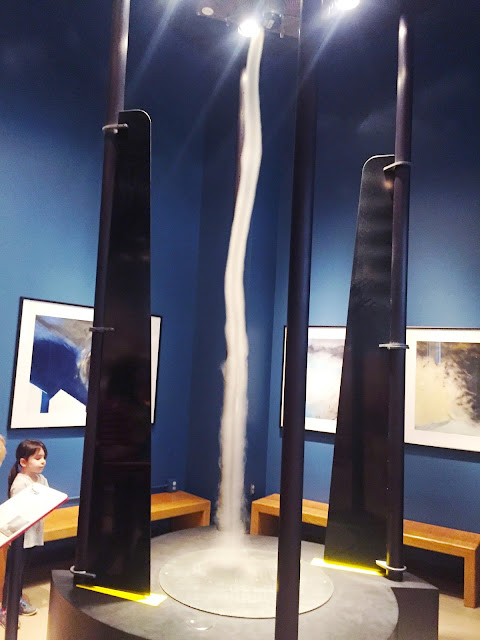 We created a tornado! (This partially terrified me. tornadoes are on my list of irrational phobias) 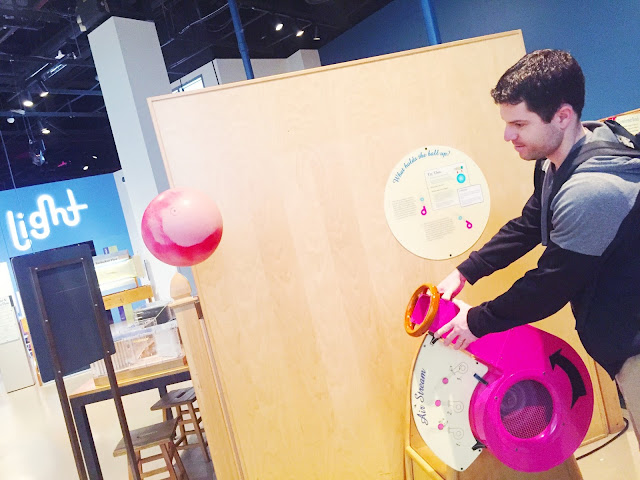 This ball suspended in mid-air was easily Rosie’s favorite thing in the experiment gallery. 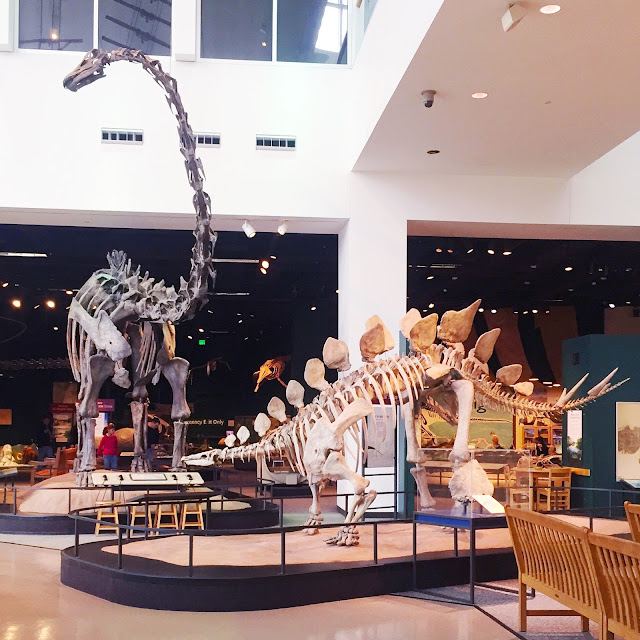 And of course, the dinosaurs and fossils exhibit is not once to be missed. At least in my book. I could hang out with dinosaurs all day everyday. They’re my fave.
As it was a Saturday and quite crowded, we didn’t get that many pics, but Cece has been talking non-stop about returning.  (And I am in agreement with her as we still have yet to see the mummy exhibit!) See ya soon, Science Museum!